Which will soon change for iPhone owners 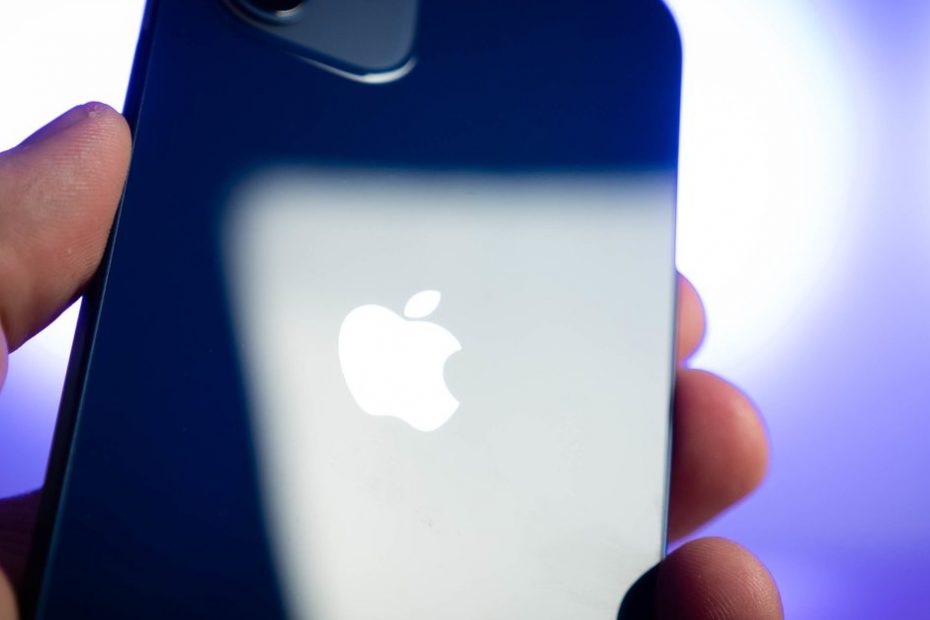 Normally, Apple was and is always closed to the competition on its own platform. But the upcoming update to iOS 14.5 will turn things around. The manufacturer is opening up a little again and grants iPhone users more freedom.

Siri plays songs, albums or artists on the iPhone on command. However, an attempt is usually made to play them back via Apple Music. Other streaming services such as Spotify are initially ignored. If you don’t want this, you have to explicitly ask the voice assistant and call the streaming service by name – quite impractical and an unfair advantage for Apple’s own service.

But now have hardworking beta tester figured outthat Apple is offering its users more freedom of choice with the upcoming update to iOS 14.5. From now on you can also set alternative streaming services as the standard in the above-mentioned case. This makes the annoying naming of the Siri voice command no longer necessary. For example, a request to play the song is sufficient. Afterwards, the retrieval takes place automatically via the previously defined streaming service. How does it work?

If you ask Siri to play a song etc. for the first time, you can choose from a list of compatible apps. At this point you then decide on the future standard app. Even if you explicitly request a song via another streaming service for the first time, Siri will ask if you want to set the service as the default.

Those who have not yet updated to iOS 14 are missing out on all of these features:

New functions of the updates

IOS 14.5, like iPadOS 14.5 and watchOS 7.4, is currently still in development. The updates bring a number of new functions with them. The option of being able to easily unlock the iPhone with the Apple Watch is particularly eagerly awaited. A feature that Mac users have known for a number of years. A publication is expected in the next few weeks, probably in March at the earliest.