because of these applications you will want to buy an iPhone 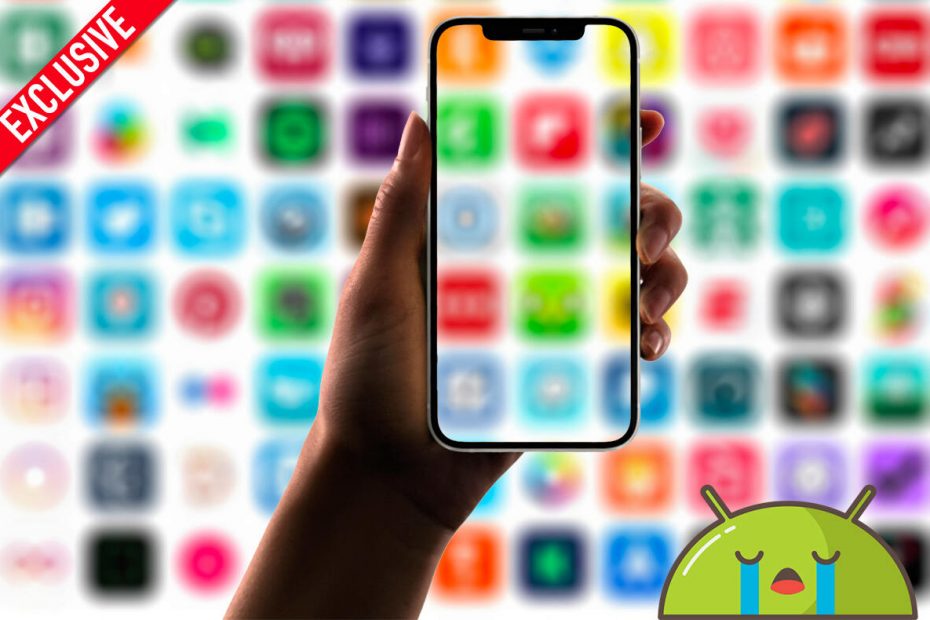 Android and iOS operating systems are more and more similar from year to year. We are not only talking about appearance and functions, but also applications. Most applications that are popular can be found on both platforms, and if not, at least they have alternatives. In this article, however, we will look at iOS exclusive application, which you will not find on Android and if they have alternatives, they are definitely not of such quality. In the next article, we’ll look at what apple users may envy Android users.

The new Clubhouse social network has been a phenomenon in recent weeks. Everyone from speakers to celebrities to influencers is involved, and ordinary mortals have the opportunity to listen to them at least, and if they are lucky, they can ask them something. There is no chat, smileys or anything like that in the Clubhouse. It’s all about the conversation in the individual rooms, which are managed by moderators. They can take anyone to the podium to take the floor.

Relatively strict conditions apply in this social network and thanks to them it is mostly in a friendly impression. Players are unlucky because they can get a ban right away that can’t be canceled. A number of interesting people from the Czech or world scene regularly perform here and sometimes reveal information about themselves that they would not say elsewhere. It should be added that Clubhouse prohibits the recording of any conversations without the knowledge of the moderator and with his express consent. It is certainly one of the most interesting iOS exclusive applications.

Apollo for Reddit is without a doubt one of the most popular clients for this platform. It is much better than the default Reddit application and also has a lot of useful features. We can mention, for example, fully customizable gestures, fast switching between subreddits via the Jump Bar function or a very good Markdown editor, in which you can not only write new posts, but also comments. If you live with Reddit, you will be directly excited about the application.

Android 12 will radically change the look of Apple iOS. What do you say to him?

reading: 1 minute ( save for later