What we know about the Nintendo Switch Pro 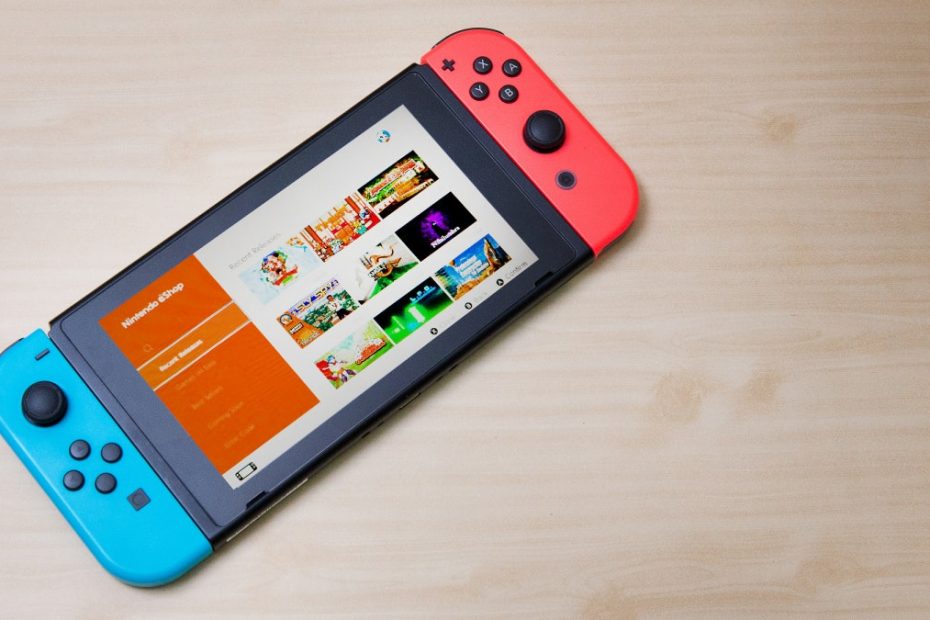 For several years there have been rumors that Nintendo should work on a more powerful Switch successor. But what is it really about the claims?

The Nintendo Switch is still a best seller. It was not until September 2020 that Bloomberg reported, citing insiders, that Nintendo had increased production of the game console. It therefore seems unlikely that the Japanese video game giant will replace the console with a successor in the foreseeable future. Nevertheless, rumors have persisted for several years that Nintendo could at least introduce an upgrade under the name Switch Pro. Analogous to the Switch Lite, it could then come on the market parallel to the actual switch.

An obvious shortcoming of the Switch console is the comparatively low resolution. For this reason alone, many observers speculate that a possible successor would above all offer a higher resolution. This assumption is supported by a Bloomberg report, according to which Nintendo is said to have asked various game developers to prepare their games for 4K resolution. But that would only make sense if Nintendo also works on the appropriate hardware.

What will the Nintendo Switch Pro actually be called? There is currently increasing information that Nintendo’s new console could hit the market under the name “Super Switch”. This initially had Gamestop citing WccfTech reported. An official statement on the name of the console has not yet been made.

Is Nintendo upgrading with an OLED display and 4K resolution?

After a report by the Taiwanese newspaper United News Daily initially said that Nintendo could equip the Switch Pro with a mini LED screen, Bloomberg is now delivering exciting new detailswhich clearly indicate a different display variant. Samsung is said to have already started producing OLED displays with a resolution of 720p. The OLED technology ensures better contrast values ​​than the previously used LCD displays from the Japanese companies Sharp and JDIO. However, their production is more complex than the LED screens initially assumed for the new Nintendo Switch.

In addition, the new Nintendo model should be able to deliver 4K resolution when connected to the television. This also suggests higher performance and increased power consumption. The higher resolution creates new challenges for developers: their games now have to cover even more different resolution levels than they already have.

Allegedly discovered the first details about the Switch Pro

The well-known dataminer SciresM wants to have discoveredthat the firmware from Nintendo refers to the new hardware with the code name “Aula”. Accordingly, a Realtek chip is to be installed, which would ensure that the Switch Pro also supports 4K resolution, which corresponds to the more recent findings from Bloomberg. A display in the form of an OLED screen is also suspected here. The Dataminer speculates that the display itself will probably not have a higher resolution than usual, but that a 4K resolution could be possible for playback on the television. The firmware also contains information on significantly better cooling and optimized battery life.

In January, Nintendo told investors that no new Switch would be introduced in 2020. In August, Bloomberg reported, citing anonymous sources, that the Japanese video game company plans to launch a successor to Switch in 2021. In theory, it would be possible for Nintendo to present the new console for the four-year Switch anniversary.

There were repeated rumors about the chip used in a possible Switch successor. Most of them, however, came from untrustworthy sources. One published in the summer of 2020 Job advertisement from Nvidia but could indicate that Nintendo will use DLSS 2.0. The technology uses AI models to present low-resolution content on higher-resolution displays.

As before, the facts remain rather thin. Yes, Nintendo could introduce a redesigned Switch in 2021 and yes, it could possibly be called the Super Switch. But how much it will differ from the current model can only be guessed at so far. Especially since gentle product care would also be possible. As early as 2019, Nintendo had only slightly revised the Switch. Apart from an increased battery life, the model hardly differed from the original console.