Weakening WhatsApp encryption is a recipe for misery 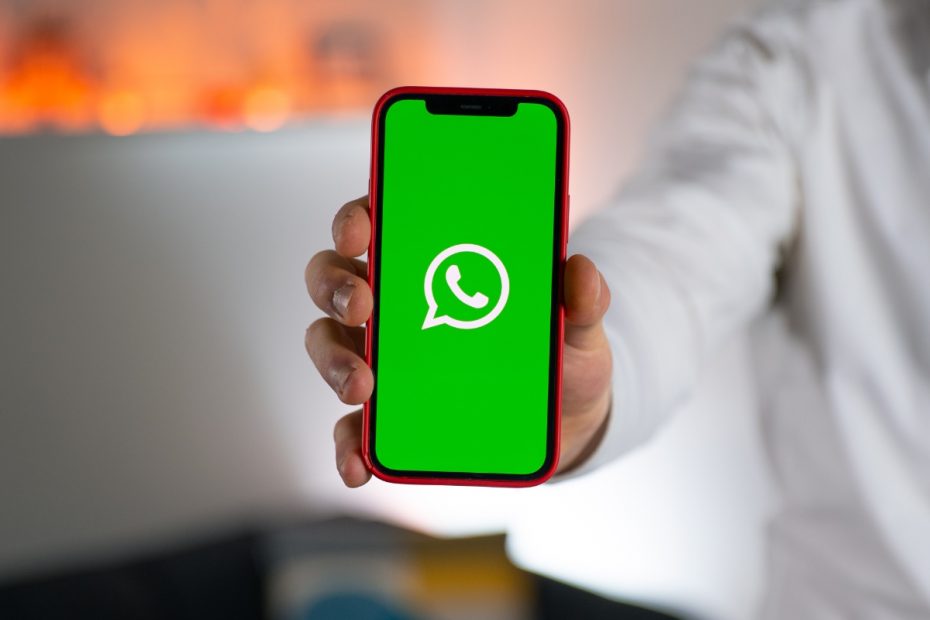 Outgoing Minister Grapperhaus’ plan to build ‘back doors’ into chat services such as WhatsApp and iMessage is a recipe for misery, finds iPhonededitor Michel. Experts warn that the ‘function’ will be abused anyway.

The outgoing Minister of Justice and Security wants messages in encrypted chat services to still be readable by the Ministry of Justice. Many chat apps currently use end-to-end encryption, or heavy encryption.

The bottom line at the moment is that only you and the person you are talking to can see the content of messages. If you send someone a message via WhatsApp or iMessage, Facebook (the parent company of WhatsApp) and Apple respectively cannot see what you are sending. This is because only you and the recipient have the keys to this.

Grapperhaus wants to change this. He is currently working on a bill to make encrypted chat services wiretapable, according to reports from the NOS.

If this plan goes ahead, a third key holder will be added, as it were: Justice. After a court ruling, they get access to someone’s messages via WhatsApp, iMessage or another chat app. In this way, terrorists, criminals and other scum must be arrested at an early stage.

He himself does not get around to it anymore, but Grapperhaus continues the plans so that the next cabinet can get started. This has sparked a storm of criticism from tech companies and privacy advocates. Rightly so, in my opinion. It is a nonsensical plan.

For example, it goes against the current government position on encryption. A few years ago, some MPs called for about the same as Grapperhaus now. However, it was then concluded that the encryption standards should not be tampered with.

“The cabinet endorses the importance of strong encryption for internet security, to support the protection of the privacy of citizens, for the confidential communication of government and companies, and for the
Dutch economy ”, is the conclusion of the letter to parliament.

At the time, the Chamber mainly emphasized the importance of “secret letters”. Heavy encryption enables citizens to communicate confidentially with each other and is therefore important for freedom of expression.

Discussions and conversations take place online these days, especially in these corona times. Chatting with each other about social events and thus forming your opinion is pre-eminently something that currently takes place on chat services. You should therefore feel safe and unobserved, that is (or at least thought) the Chamber.

Now you can of course say: if privacy is so important to you, don’t you go and write letters to each other? Of course that is a possibility, but it is also a non-argument. Society is changing very quickly and if you always keep referring to communication methods of the past, you can also say that you should buy a fax machine if you want to talk to each other privately.

The frequently heard, but oh so outdated argument that you have nothing to hide is a terrible clincher. This statement reverses the burden of proof. Citizens (and businesses, journalists, and anyone with WhatsApp) are cornered and must prove they have nothing to hide. Those who prefer not to have a back door in their chat app will probably be suspicious.

The time-honored panoptic concept exposes the problem with this questionable argument. Prisons built in this architectural style allow guards to keep an eye on large groups of prisoners. This perceived feeling influences their behavior, even if they don’t do anything wrong. In other words, only the possibility that someone can watch what you are doing already has an effect.

People have a need for privacy. You probably share more via WhatsApp than with your neighbor, colleagues or perhaps a loved one or good friend. The thought that all this information could just end up in the hands of the Ministry of Justice with one back door is anything but reassuring.

Not only do I think so, because the tech world is also very concerned about the Grapperhaus proposal. It is striking that traditional opposites find each other in their disapproval. For example, Bits of Freedom, an organization for digital civil rights, and Facebook suddenly fight side by side to prevent weaker encryption. And that while the former normally mainly criticizes the social medium.

Parties such as Apple, human rights organization Amnesty International, Microsoft, cyber security company Fox-IT and providers such as KPN and Vodafone-Ziggo are also not enthusiastic about Grapperhaus’s plans. On the contrary, this coalition fears that the mandatory installation of back doors will lead to problems in any case.

Bits of Freedom says in conversation with the NOS for example, that criminals will “sooner or later” make use of the weaker encryption plans. It is said that you cannot weaken encryption “a little”. The whole system would become “worthless” the moment you make a “back door”.

Also outgoing D66 Member of Parliament Kees Verhoeven is clear in his opinion: “This subject keeps coming up, while the House of Representatives has made it clear that it does not want this. This is completely against the wishes of the House. ”

For the time being it is a bill. Grapperhaus wants the next cabinet to work on this. For us as citizens, there is therefore no other option now than to vote wisely on 17 March. Obviously, you have to make your own considerations in this regard, but in my opinion it would not hurt to have more people with knowledge of ICT, privacy and related themes in parliament.

Not for nothing was the KNVI, a trade association for information professionals, recently launched the alarm. It is felt that there is currently a lack of knowledge to skilfully manage large ICT projects. Also a recent analysis of AG Connect, which looked at how many MPs with knowledge of ICT might return in the future, is not very hopeful.

Hopefully we can talk more about topics such as internet, privacy and online security before and after the elections. Fortunately, these topics have received increasing attention in recent years, but still far from enough. So let’s seize the opportunity for a social debate about what we think the world of technology should look like.

I do not give voting advice. I would like to refer you to my previous article about voting guide apps. These websites help you find your political match. That this does not have to be boring at all, is demonstrated by Keezer’s Quest, for example, the ‘voting guide game’ from Zondag with Lubach.