Most important smartphone of the year backs down (update) 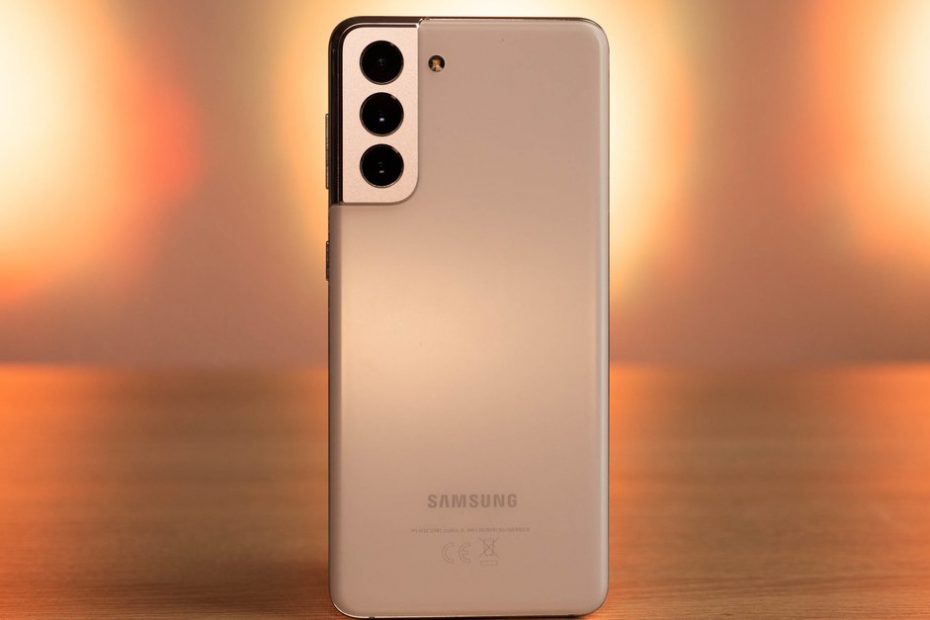 In a few weeks, Samsung will present the most important smartphone of the year. Compared to the Group’s current high-end models, however, buyers do not have to dig into their pockets and receive an all-round carefree package. The South Koreans are practically convicting themselves of the fraud.

Contrary to popular belief, the top-class phones from the Galaxy S or Note series are not the best-selling Samsung smartphones. The real box office hit is in the middle class: The industry leader was able to sell 23 million units of the Galaxy A51 last year. The successor is likely to be the most important smartphone of the year for Samsung, which is why the company does not want to scare buyers with controversial decisions.

Samsung Galaxy A52 should be delivered with a power plug

That should be the reason why that Galaxy A52 delivered with a power plug becomes. First pictures from Saudi Arabia on Instagram already show the scope of delivery of the new mid-range cell phone and next to the device itself there is also a power plug that has a fast charging with 15 watts enables. It is rather unlikely that Samsung will offer the Galaxy A52 in different markets with and without a charging adapter. In other words, if the future blockbuster smartphone in Saudi Arabia is delivered with a power plug, this should also be the case in Germany.

At the Galaxy S21 buyers only get the charging cable and have to buy a power plug if they don’t already have a suitable home. Similar to Apple Samsung justifies this with environmental protection. However, if the Galaxy A52 becomes as popular as its predecessor, the smartphone should sell many times better than the Galaxy S21. Then why the one here Environmental protection no longer counts, probably only Samsung knows.

What the predecessor can do:

It is currently speculated that Samsung will present the Galaxy A52 at an unpacked event on March 13th. Samsung is unlikely to have much to show, because a lot of the technical data is already known. Even the price is a rumored one RRP of 359 euros no longer a stranger for the basic variant without 5G.