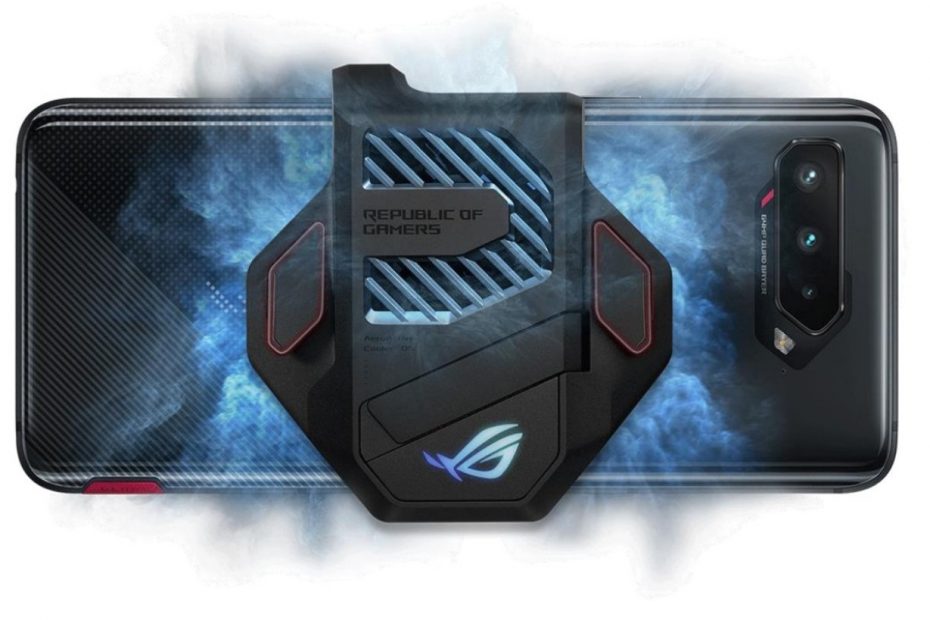 Today (March 10) the gaming smartphone ASUS ROG Phone 5 was introduced. What we mentioned in the article about 18 GB of memory was confirmed – this is the first smartphone that will offer up to 18 GB of RAM in the highest equipment. It is also interesting that it has two different looking versions – ASUS ROG Phone 5 and ASUS ROG Phone 5 Ultimate. The topic is covered by XDA and GSMAren.

ASUS ROG Phone 5 and its editions

We must warn you at the outset that this will be a little confusing. The most available of these is the ASUS ROG Phone 5, which has three versions labeled simply A, B and C. These differ only in memory and storage. Version A has 12 or 16 GB of RAM and 256 GB of storage. Version B also adds 8 GB of RAM with 128 GB of storage, and finally version C is either 8/128 GB or 12/256 GB. To make matters worse, all models except version C and 128 GB version B have UFS 3.1 storage.

Then there’s the ASUS ROG Phone 5 Pro, which offers only one version of 16 GB of RAM and 512 GB of storage. Finally, there is the expected version of Ultimate, which brings a record 18 GB of RAM, storage remains at 512 GB.

Otherwise, these versions are the same for the processor, which is Snapdragon 888, and the rest of the components. The battery has an amazing 6000 mAh, which are divided into two 3000 mAh parts. This division has made it possible to move the motherboard to the center of the device, which has two advantages. The first is that the AeroActive Cooler 5 cooling system is very close to the chip. The second is that the heat will not be concentrated in places where the player usually has his fingers.

This design also allows you to increase the charging power up to 65 W. As with the ASUS ROG Phone 4, the “five” has two USB-C connectors. One is classically on the bottom of the device and the other is on the side, for convenient charging while playing games. The side port also supports HDMI connections, so players can also connect an external monitor to the phone. In addition, they can also connect USB-C headphones or a power supply for AeroActive Cooler 5. We will get to it.

The display is a 6.78 ″ AMOLED panel with HDR10 + support and 111% DCI-P3 coverage, or 151% sRGB. The brightness reaches values ​​of up to 800 rivets. The resolution remained at 1080p + (FullHD +) and the refresh rate at 144 Hz (the display does not support adaptive frequencies). The display is protected by the well-known Gorilla Glass Victus protective glass.

The Pro and Ultimate editions come with AeroActive Cooler 5. Simply, it’s an external fan to cool the device. It is said to be able to reduce the surface temperature by 15 degrees and the processor temperature by 10 degrees. The heatsink also includes a 3.5 mm jack and two additional buttons. In addition to these, the ASUS ROG Phone 5 includes two additional edge buttons that are ultrasonic – not hardware. You can use these in games or in the system for some shortcuts.

The smartphone has a few more interesting accessories:

Last year’s gaming phones such as Lenovo Legion Duel, Black Shark 3 Pro can compete with him.

Lenovo Legion Duel has Snapdragon 865+ and offers from 8 to 16 GB of RAM. It has a 6.67 ″ AMOLED with a 144 Hz refresh rate. It offers incredible charging power of up to 90 W, but only when charging via two USB cables. It also has stereo speakers and a 3.5 mm jack.

The Black Shark 3 Pro offers the older Snapdragon 865 and 8 to 12 GB of RAM. It has a huge 7.1 ″ AMOLED display, which only supports the 90 Hz frequency. It also has powerful charging, but only at 65 W. You will also find stereo speakers here.