These Macs are getting an update to macOS Monterey 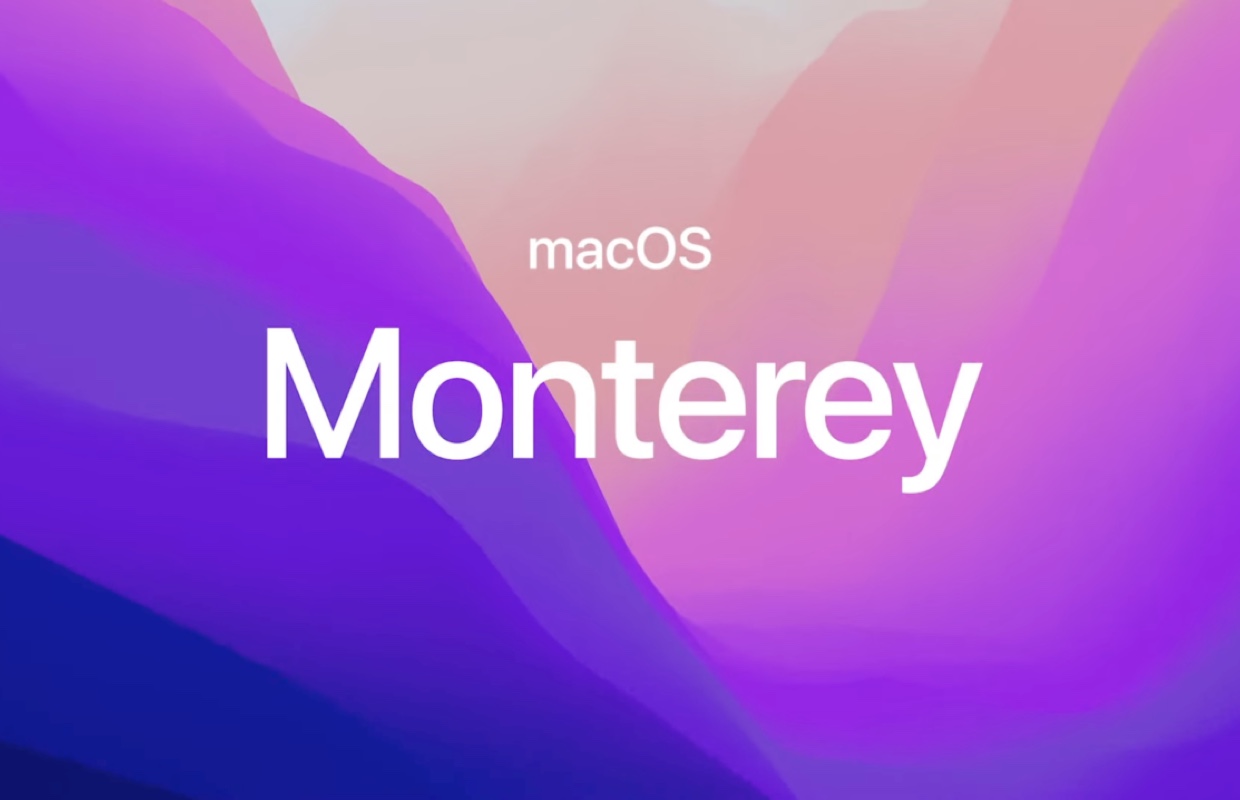 Later this year, macOS Monterey will be released, a nice update for the Mac. But which Apple computers are all being updated? In this article we list all the supporting Macs.

macOS Monterey Support: These Macs Get the Update

While Apple spent most of its time discussing iOS 15 during the WWDC 2021 keynote, macOS Monterey also played an important role. The new version of the operating system is slightly less exciting than its predecessor (macOS Big Sur), but nevertheless adds a number of cool new features.

Of course you want to know whether your Mac will soon be able to download and install the software update. That is why we list the Macs that support macOS Monterey below.

Most devices currently running on macOS Big Sur will soon be able to update to Monterey. Apple does, however, drop a number of older Macs with the latest update. Especially computers and laptops released in 2013 are stuck on the current Mac version. For example, if you have a MacBook Pro or Air from 2013, you will have to purchase a new laptop to run Monterey.

The release of macOS Monterey won’t be until later this year, sometime this fall. Until then, Apple will release beta versions to properly test all new features. A public test version will be released next month that normal users can also download. As soon as the new software is available, you will of course read it iPhoned.

This is new in macOS Monterey

Unlike its predecessor, macOS Monterey doesn’t introduce a completely new design or other earth-shattering changes, but rather smaller improvements. An example of this is Universal Control, with which you can use your MacBook trackpad to control your iPad or iMac, for example. This means you don’t have to switch between these devices every time you use them at the same time.

Also handy is that your Mac(Book) gets AirPlay support, so you can stream media from your iPhone to your Apple computer. This is useful if, for example, you want to view a photo or video on a larger screen. Furthermore, the Shortcuts app is coming to the Mac so you can use Siri Shortcuts, and Safari is getting an update. Learn more on our macOS Monterey release page.

Updates to the iPhones, iPad, and Apple Watch were also announced at WWDC 2021. iOS 15, iPadOS 15 and watchOS 8 will be released later this year and will run on many devices. In fact, if you now have iOS 14 on your iPhone, you will soon be able to update to version 15. This means that all iPhones will be updated from the iPhone 6s. With watchOS 8, you need an Apple Watch Series 3 or newer to receive the update.