the coolest feature of iOS 15 passes us by 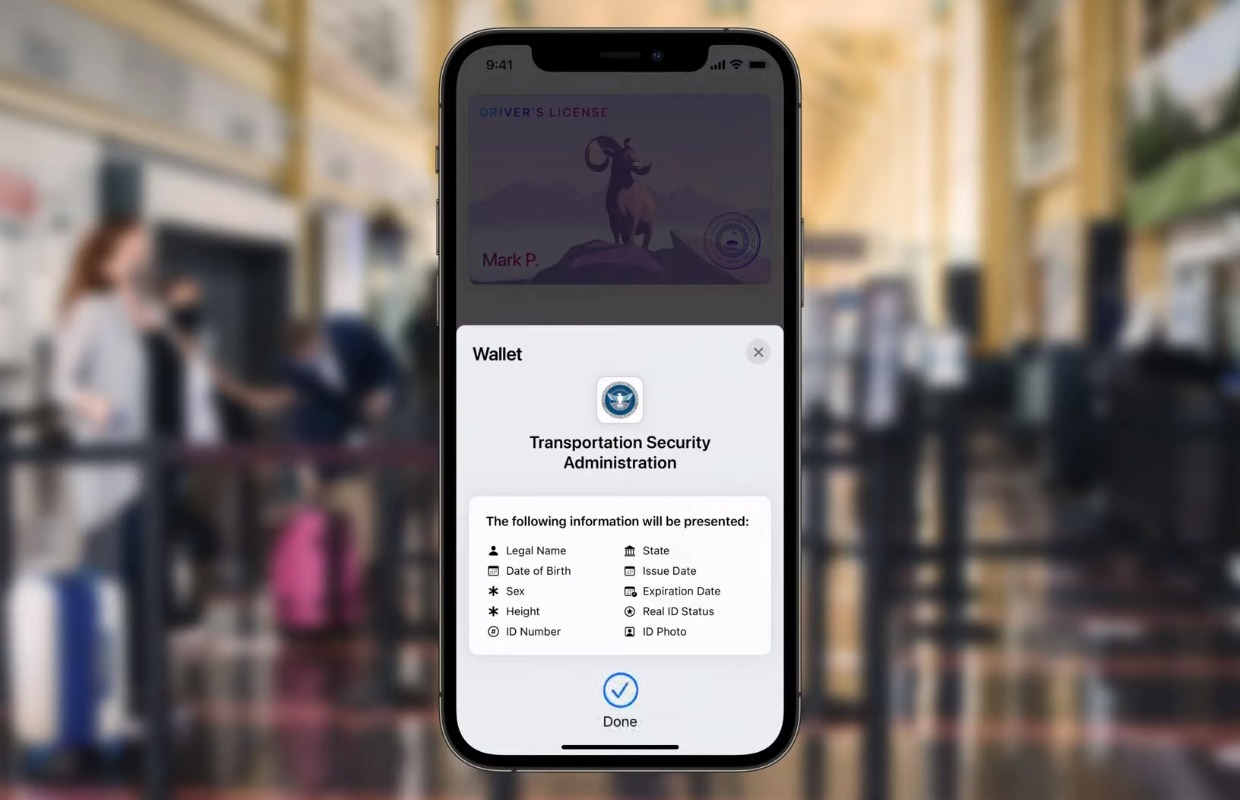 An evolution, but not a revolution. That’s iOS 15 in a nutshell. The iPhone update promises to be better than the predecessor, but the coolest function skips the Netherlands (and Belgium): the possibility to replace your driver’s license with your iPhone.

Opinion: iOS 15 is not made for the Dutch

iOS 15 was presented last Monday and the iPhone update can be downloaded for everyone from this fall. On the editors of iPhoned we eagerly awaited the announcement.

We do not want to call the update disappointing, but iOS 15 does not promise to be really spectacular either. Apple mainly uses the iPhone update from 2021 to put the figurative dots on the i and to carry out some necessary updates.

For example, the previously exclusive video calling app FaceTime is finally rolling out this fall to non-Apple devices, such as Android phones and computers running Windows. The Messages app is also being overhauled, as is the Maps app, and a new version of iCloud is coming: iCloud Plus.

Also read: Opinion: FaceTime is finally coming to Android, but for whom?

The coolest feature of iOS 15

All these functions in iOS 15 are nice to have, but the really innovative function will not work here. Americans can leave their wallet at home this autumn, because your identity card and driver’s license are on your iPhone.

It works like this. iOS 15 makes it possible to add driver’s licenses and identity cards to the Wallet app. From this fall, (some) Americans can scan their ID card with the iPhone, after which it appears as a card in the Wallet app. So it works the same as adding a payment card for Apple Pay, but for your ID.

The Wallet app can also scan driver’s licenses from iOS 15 onwards. Then the proof that you can get behind the wheel ‘lives’ on your iPhone, and is worth just as much as the original pass. So you can just show your digital driving license to agents, or use it to rent a car, for example.

No need for a wallet anymore

Apple’s ultimate goal is to replace your physical wallet with the Wallet app. There are still a lot of hurdles to overcome before that happens. This iOS 15 feature is therefore rolling out in “selected states” initially. Apple has yet to announce which US sub-regions will get the scoop.

Building on that: in the future you can go through US customs with an iPhone. The Transportation Security Administration, which oversees the security of US airports, is going to adjust its entrance gates so that you can scan your iPhone ID for access to the airport. Again, Apple has yet to announce which airports will be next.

As Dutch and Belgians (and actually the rest of the world) we have to make do with the ‘crumbs’ of the Wallet app in iOS 15. Don’t worry though, because there are definitely some nice new features coming.

Consider, for example, the option to add (temporary) keys to the Wallet app. Apple will partner with several hotel chains (including Hyatt) so that you can simply put the key to your room on your iPhone.

Several office landlords and amusement parks will also collaborate with Apple. For example, Disney has already announced that you will soon be able to add tickets to a Disney World theme park ‘just’ to your Wallet app. You can access the park by grabbing the iPhone wallet.

You can download iOS 15 this fall. The 2021 iPhone update will roll out to all devices that can now handle iOS 14. That’s good news, because even the six-year-old iPhone 6S can still update. In our overview of iOS 15 features, we’ve listed the most important improvements for you.

Read more: These iPhones and iPads are getting iOS 15 and iPadOS 15