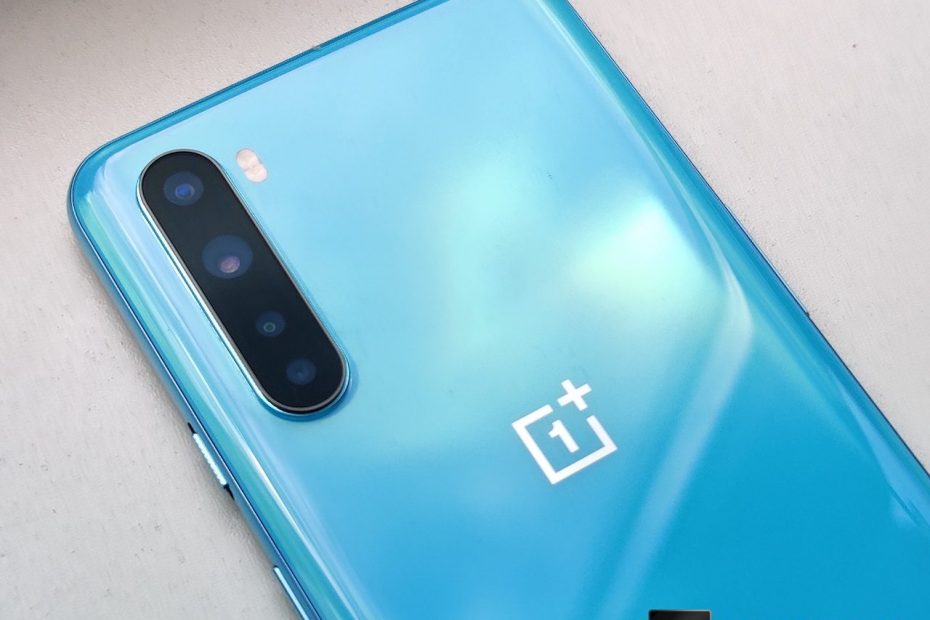 Qualcomm is launching a brand new 5G processor that OnePlus is making tasty use of for a new segment.

With the OnePlus Nord, the Chinese smartphone brand introduced a cheap 5G smartphone for the first time. But it can be even cheaper, Qualcomm writes in a blog post. The American chip manufacturer is, among other things, responsible for the Snapdragon processor. And let’s just release a special Snapdragon chipset with 5G.

In the blog post, Qualcomm reveals the brand new Snapdragon 480 5G and gives us a look behind the scenes. OnePlus, among others, but also Nokia and Oppo are working on a 5G smartphone with the relevant Qualcomm chipset.

With this, the manufacturers are introducing a new type of 5G smartphone; the budget phone with 5G support. Previously, OnePlus itself already came with the Nord N100 and of course the Nord itself. Those devices, on the other hand, were powered by a 6 and 7 series 5G Snapdragon, respectively.

The 4-series must deliver an even cheaper chipset so that OnePlus, among others, can really go budget. That is to say, dirt cheap devices, but with support for the super fast new cellular network.

According to the blog post, we can already expect early this year. It is not known whether OnePlus will deliver one of the first 5G budget smartphones with the Qualcomm chipset. Whoever the honor, the era of 5G connectivity is slowly but surely really starting now that budget devices are slowly but surely getting support.