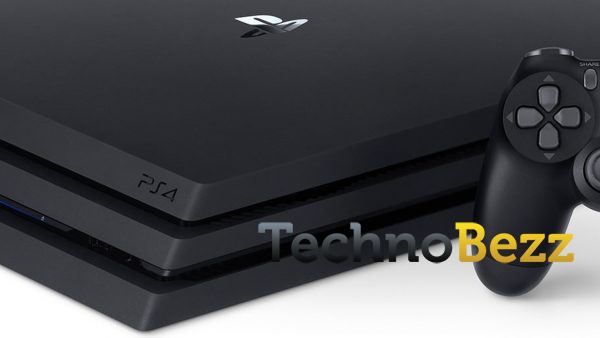 Though Sony has already launched the PS5 console, there are some who would still have their eyes on the PS4 model. If you enjoyed the experience of playing games on the PS4 model at your friend’s place and wished to have one of your own, you must rush to the nearest store selling it. The reason behind that is the fact that Sony is planning to discontinue the production of the PS4 console. While an official confirmation from the company is yet to be out, there are very strong rumors indicating the possibility of the same. Sony, reportedly, wants to put its might behind the recently launched model (PS5) of the popular gaming console and doesn’t wish to push the older models anymore.

According to a report, the tech giant has put across a few notifications at some stores stating that it will not restock some models like the PS4 1TB Jet Black, PS4 2TB Jet Black, the PS4 500GB Glacier White, PS4 1TB Glacier White and PS4 Pro 1TB Glacier. As can be understood, the most obvious reason behind such a move would be the company discontinuing the production of the aforementioned models. At the moment, Sony aims to focus solely on the production and distribution of the PS5 models.

A while back, the product page of the official PlayStation website carried across a notification stating that the company does not have any immediate plans of restocking the PS4 console. While the message disappeared from the website a little later, the ones who had a look at it wrote about it on social media and ensured that fans of PS4 don’t remain in dark anymore.

The massive reasons popularity of the PS5 is also said to be one of the behind this move. Ever since the PS5 was launched, there has been a huge demand for the product and Sony has been finding it difficult to cater to its ever-growing demand. Even though a store stocks up the product in large units, it goes out of stock pretty quickly. This has, perhaps, led the company towards channelizing its energy towards manufacturing and marketing the PS5 to the best of their abilities and keeping the production of the older models on hold.

If you check online or call up offline stores, you will realize that the PS4 is still being sold at around $ 399 which is the price at which the PS5 is being sold at. This shows there is still a lot of demand for the PS4. As the company hasn’t rolled out an official statement, the exact date at which the production of the PS4 will be discontinued is not known. Even if it happens just a few weeks from now, you still have some time to save up on some money and buy it before it disappears from the market for good.