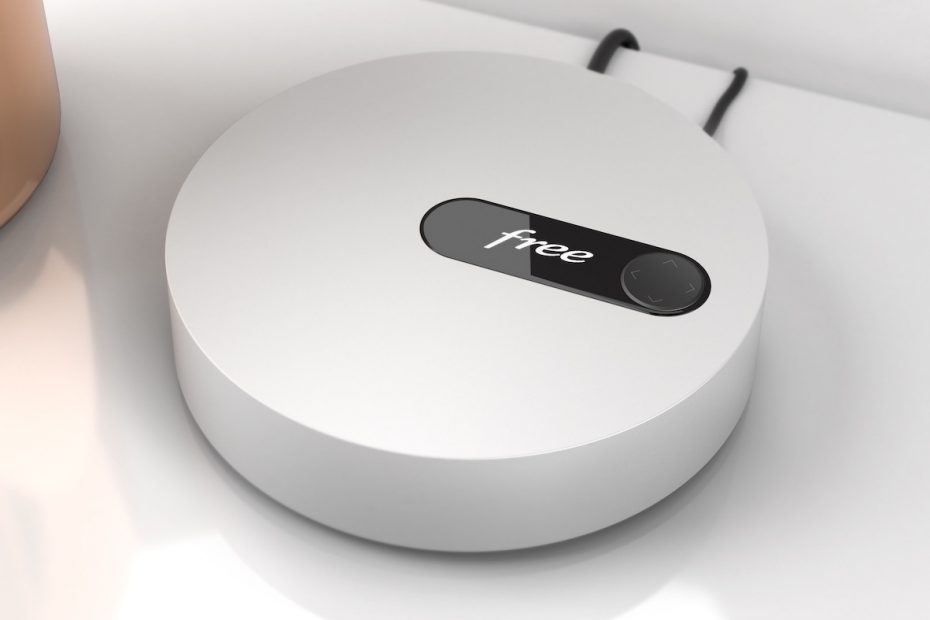 Free has sold nearly a million Freebox Pop since its launch. It was Xavier Niel, the big boss of Free, who announced it this evening on the set of BFM Business.

The Freebox Pop is therefore popular and Xavier Niel is satisfied with the figures. As a reminder, the box had attracted 50,000 subscribers two weeks after its launch this summer. It was 100,000 subscribers at the beginning of September. Suffice to say that there has been a good progression throughout the second half of 2020.

But Free could actually do even better. Indeed, the ISP is experiencing significant delivery problems, especially for those who have requested to migrate to the Freebox Pop. Customers have been waiting since this summer and still do not have the new box.

“We’re out of stock. So we get argued because we took over the Delta (Freebox), we repackaged it with a different player. And now on migrations, we are several months behind ”, said Xavier Niel. He adds that Free is saturated with customer requests for more information.

Xavier Niel: “we are approaching a million Freebox Pop sold” and “more than 50% of our new subscribers are in optical fiber”

Delivery problem for the Freebox Pop

But where do the problems with the Freebox Pop come from? Xavier Niel explains that Free has decided to stop air transport for ecological reasons. Suddenly, Free goes through road transport and boat transport. But all this causes traffic jams for various reasons. Some means have been saturated, especially at the beginning because they gave priority to masks for Covid-19.

On the other hand, Xavier Niel says that more than 50% of new subscribers take advantage of optical fiber. He adds that the first fiber deployments took place in 2006. And yet, the explosion in subscriptions has mainly taken place over the past two years. He points out that more than 20 million households are eligible for Free fiber to date.