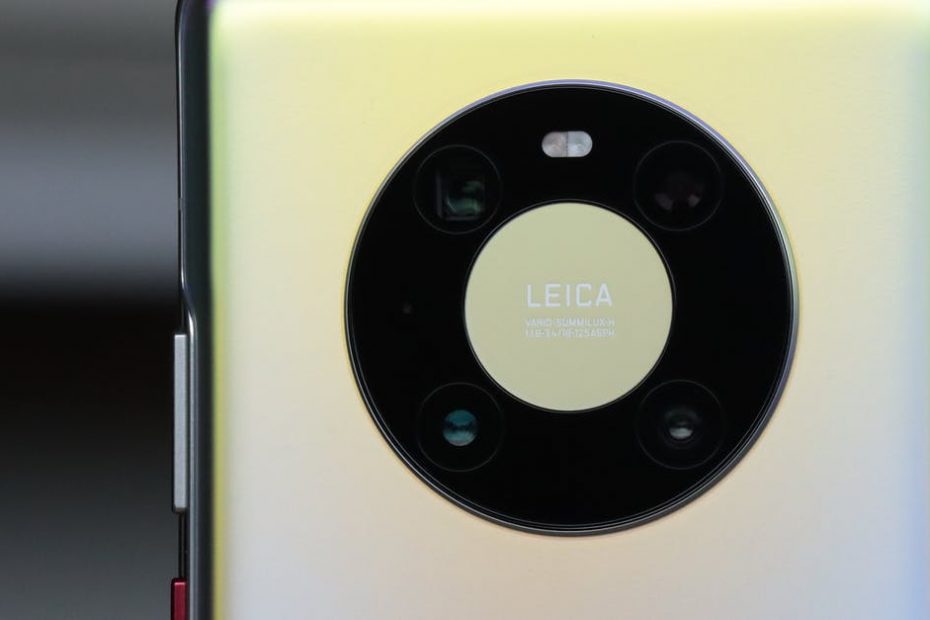 Huawei is coming this spring with the P50 series and the first renders have already appeared online. We recognize a waterfall screen that is very reminiscent of the Mate series.

It is not the first time that we talk about leaked information of Huawei’s upcoming P50 series, but it is the first time that renders of the P50 Pro appear. The image comes from the reliable OnLeaks and we see a phone with a waterfall screen, just like the Mate 40 Pro. Only this time there is no longer a pill-shaped screen notch to be found, but a notch in the middle of the screen. the screen has a size of 6.6 inches.

Immediately fills in another rumor spreader, Twitter user @ rodent950 the information from OnLeaks. According to him, Huawei chooses similar to Samsung for three very different screen sizes. The regular P50 will be a smaller 6.1-inch or 6.2-inch model, followed by the P50 Pro Plus, which will have the largest screen of the three: 6.8 inches. Last year, the P40 Pro Plus had a screen that was exactly the same size as that of the P40 Pro.

According to the rumor distributor, the camera setup of the P50 series will also be very similar to the ‘Space Ring’ of the Mate 40 devices. The P50 Pro gets three cameras on the back, but nothing is known about the Pro Plus yet. According to previous rumors, we can expect special liquid lenses for fast focus.

Finally, we know that Huawei again opts for the Kirin 9000 processor from its own house. You can read more about the leaked specifications here. With the P-series, it is primarily the camera that steals the show. How do you expect Huawei to do this year? Let us know in the comments at the bottom of this article.