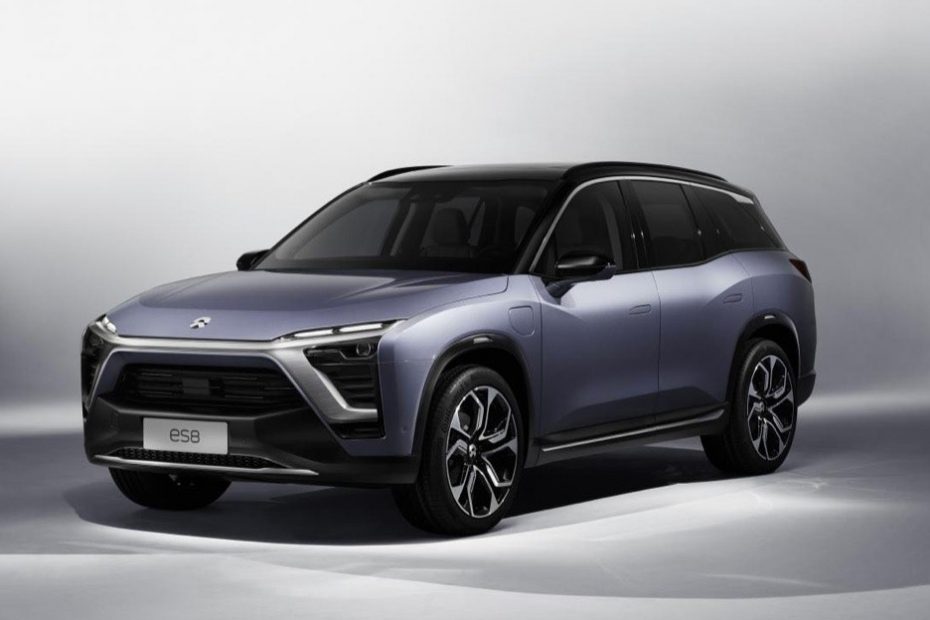 Tesla has almost reached its ambitious target of 500,000 electric cars delivered in 2020 and set a record with 180,000 deliveries in the fourth quarter. According to industry observers, this is due not least to the increased demand in China. In the Chinese market, however, the domestic Tesla challengers are increasingly gaining ground.

According to figures from the Chinese Ministry of Industry and Information, sales of all-electric cars increased by 4.4 percent between January and November compared to the same period last year. In contrast, total car sales in China fell by 7.6 percent over the same period. On the one hand, the increased demand, especially towards the end of the year, is due to the overall recovery in China, such as CNBC writes. The boom in electric cars is also the result of corresponding financial incentives from the government.

In particular, three electric car manufacturers in the country posted large increases in 2020: Nio, Li Auto and Xpeng. Nio, for example, sold 43,728 electric vehicles last year, twice as many as in 2019. 7,000 electric cars are said to have been delivered in September alone. Nio received a $ 1 billion capital injection following financial difficulties. The European market should be conquered in the second half of the year.

China’s manufacturer with records at the end of 2020

In 2020, around a year after the first electric cars rolled off the assembly line, Li Auto delivered 32,624 Stromers. There were over 6,000 in December alone. Almost as many deliveries were made by Xpeng in the last month of 2020. There were 27,000 Xpeng electric cars delivered throughout the year.

All three manufacturers are (also) listed on US stock exchanges and posted a significant increase in their share prices in the past year. Li Auto and Xpeng went up 180 and 150 percent, respectively. Nio was even able to more than triple the price of its share. Tesla, in turn, clearly outperforms the Chinese competition in this area. The Californian e-car pioneer saw a price gain of around 740 percent in 2020.