‘Google is working on widgets for Chromebooks, we already know this’ 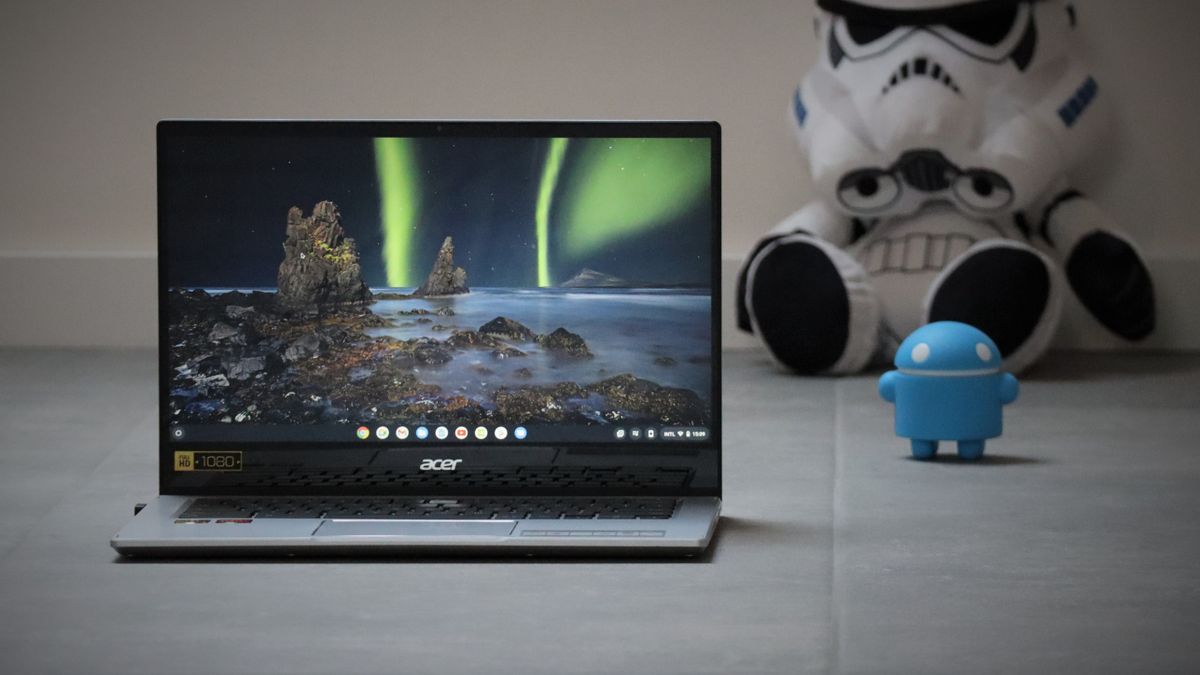 It has been discovered on Google’s developer platform that widgets for Chrome OS are in the works. It will initially be a clock and weather widget, but the project is still in its early stages. It’s also not clear whether Chromebooks will also support Android widgets.

We see more and more Chromebooks that are also used as a tablet. They have a 360 degree screen or a detachable screen. It is therefore not surprising that Chrome OS is getting more and more features that we recognize from Android, and the latest innovation developers are working on are widgets.

Google doesn’t call it widgets on its developer site Chromium Gerrit, but does call it ‘Glanceables’. However, they do work like a widget, because you can place them on an empty place on the desktop using a grid. Chrome Unboxed discovered that.

The project is currently in early development and developers are currently working on a clock and weather widget. Still, there are plenty of use cases for widgets on Chrome OS that we can think of. Take, for example, a stock widget, a news widget, or a calendar.

Google could even make a version of Quick Overview for Chrome OS, which is a widget that can show various kinds of useful information that is relevant at any time. There are no indications yet whether the system will also work with existing Android app widgets.

It’s Back to School theme week at Androidworld right now, and we’ve already discussed the best Chromebooks with a 360-degree screen that cost less than $350. Earlier it was leaked that the Material You design of Android will also be available on Chromebooks. And a new collection of wallpapers is also coming. What do you think of the idea of ​​widgets in Chrome OS? Let us know in the comments.