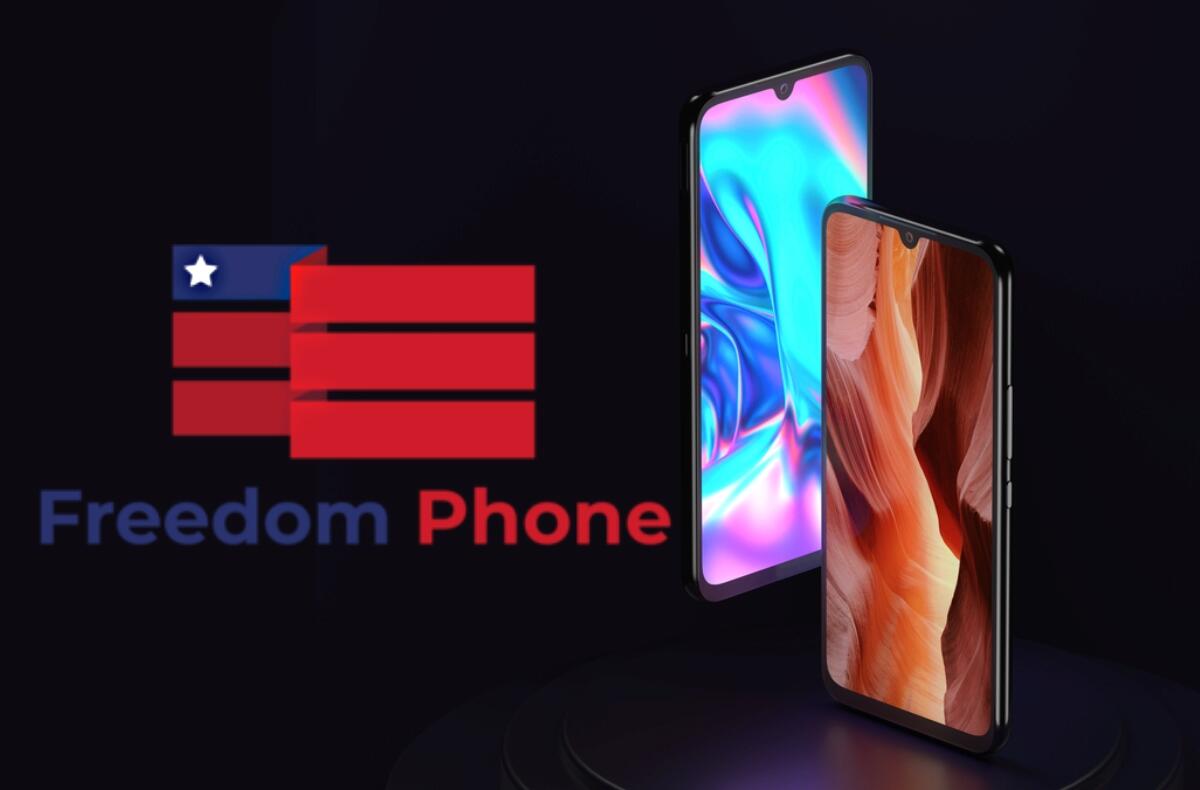 A few days ago, a new phone called Freedom Phone was introduced, which is to focus on freedom of speech and privacy. It offers, for example, an “uncensored” application store or tracking blocking. Behind the company of the same name is the self-proclaimed bitcoin millionaire Erik Finman. The phone is intended mainly for American conservatives who feel oppressed by large technical companies.

During the US presidential election in 2020, the situation on social networks was exacerbated. Former US President Donald Trump’s Twitter account has been suspended, and Google has also removed Parler from the Play store. These two incidents, and even a few less fundamental incidents, led to extreme right-wing people who began to fight against large technology companies such as Twitter, Google, Facebook or Amazon. According to Erik Finman, Freedom Phone should prevent such incidents.

There is too little information and parameters on the web. However, we learn, for example, that the phone is pre-installed with popular “conservative” websites and applications, and the operating system is FreedomOS, which is the first in the world to support freedom of speech. However, this is not an alternative FreedomOS ROM that is popular with OnePlus users. In fact, the phone is running on LineageOS GSI, that is, a generic version that is not ported to the phone itself.

It is also interesting in the “uncensored” application store called PatriApp Store. This is nothing more than just oversized Aurora Store, a tool for downloading applications from the Google Play store. Company So Freedom Phone has no control over it, which is in the store and cannot guarantee that an application will not be deleted if it violates Google’s terms. 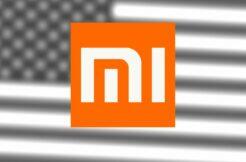