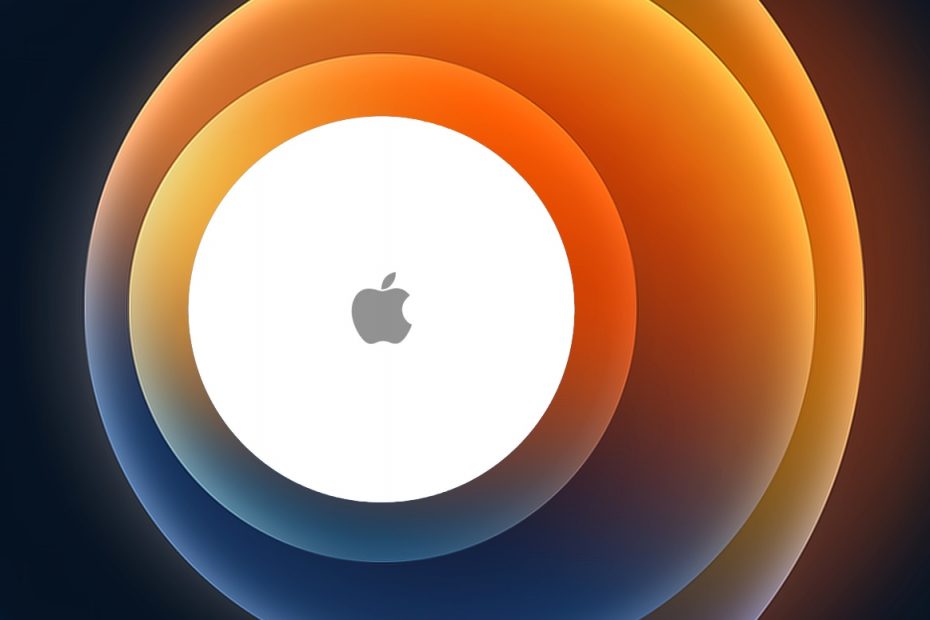 Reliable Apple analyst Ming-Chi Kuo shares in an extensive report what we can expect from Apple in 2021. For example, the insider predicts that Apple will launch its first augmented reality device on the market this year.

Kuo claims Apple will release some sort of augmented reality device in 2021. Details are not there yet, but the insider expects the first generation of AR glasses to be heavily dependent on the iPhone. The well-known Apple analyst has often speculated about the arrival of Apple AR glasses. Kuo reported in previous reports that the glasses mainly function as a screen. The necessary technology and support will come from the iPhone.

AR glasses are not the only thing we can expect from Apple in 2021, the reliable Apple analyst also names AirTags as an important newcomer. Rumors about the AirTags have been circulating for over a year. Several times, analysts and insiders have suggested the arrival of the smart tracker device, but still no definitive announcement is planned.

Ming-Chi Kuo dares to re-announce the arrival of the bluetooth tracker. The Apple analyst writes in his comprehensive report that the highly anticipated item tracker will be released in 2021. With the AirTags, Apple is competing with other manufacturers of item trackers, such as Tile. For example, users can attach an AirTag to a backpack or key ring and then find it in the Find My app on iPhone, iPad and Mac.

Kuo also expects Apple to continue the transition to Apple Sillicon in 2021. In addition, the analyst says the company will switch to mini LED displays in the iPad Pro and Macs from this year. The 12.9-inch iPad Pro is expected to be the first to make the switch to mini LED.

Finally, Kuo also confirms that new AirPods are on the way. For example, the rumor about the arrival of AirPods Pro Lite or several AirPods Pro 2 models remains. These earbuds will likely have a design similar to the current AirPods Pro.