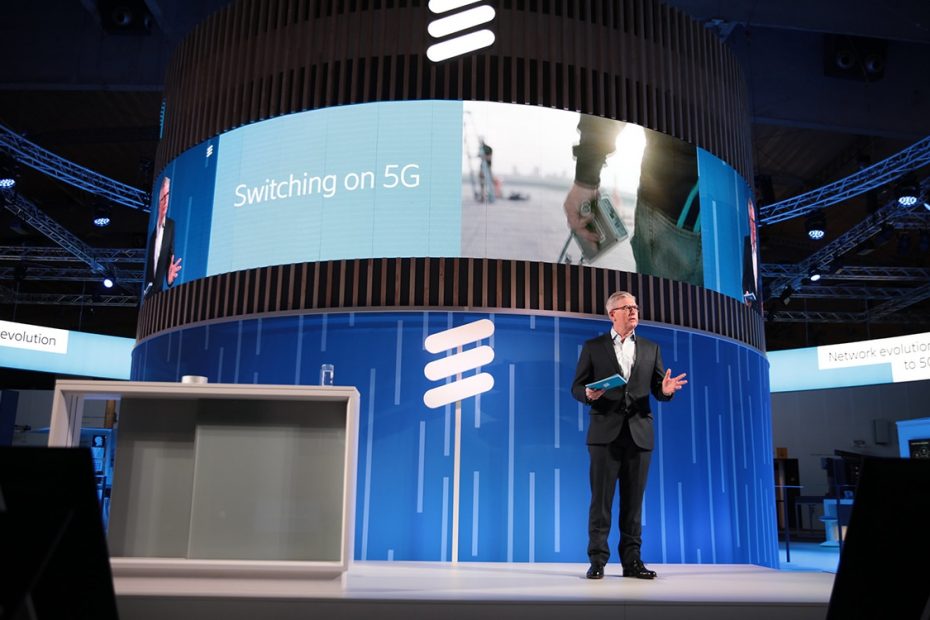 While Huawei has been banned from the 5G race in Sweden, its main competitor Ericsson is worried about the possible repercussions of this ban on its activities in China. The Swedish telecoms giant cannot lose the Chinese market, which represents 8% of its turnover.

The decision dates from October 22, 2020. Sweden officially bans Huawei and ZTE from its future 5G network. For security reasons, all of the network equipment of the two Chinese companies already established will be gradually dismantled and must disappear from the territory before January 1, 2025.

The Swedish government has therefore followed in the footsteps of the British authorities. Indeed, the United Kingdom has also decreed the eviction of Huawei from its 5G network by September 2021. If the ban is obviously the business of the Swedish telecoms giant Ericsson, the company is however worried about possible repercussions on its activity in China.

In an interview given to the Swedish daily Dagens Nyheter and relayed by our colleagues from Le Figaro, the managing director Börje Ekholm shares his fears vis-à-vis the Chinese market. “I hope there will be no impact. Hope we can continue our business in China. China represents 8% of our turnover. For us, it is a matter of strategic importance to be able to be present there ”, assures the leader.

To read also: 5G – all Huawei hardware will disappear from the French mobile network by 2028

The interests of Swedish companies in China threatened

According to Dagens Nyheter, Ericsson executives have repeatedly attempted to push the government to start new discussions with the country’s telecom regulator (editor’s note: the PTS), which decreed the ban on Huawei. This decision “excludes our Chinese competitors in a way that no other EU country has done ”, denounces the Ericsson board in text messages sent to Anna Helberg, Swedish Minister of Commerce.

It must be said that the fears of the telecom giant are legitimate. After the announcement of Huawei’s ouster from the country, the Chinese authorities called on the Swedish government to reconsider its decision, on pain of breaking the “economic and trade cooperation between China and Sweden ” and seriously harm “activities of Swedish companies in China ”.

Without mentioning it clearly, the Ericsson boss has not closed the door to a possible departure of the company from Sweden. “Our soul is in Sweden, it is the base of Ericsson. But if Sweden does not support free trade, it is a complication for us. We do 99% of our turnover outside Sweden ”, he recalls.