a bug in iMessage throws them away 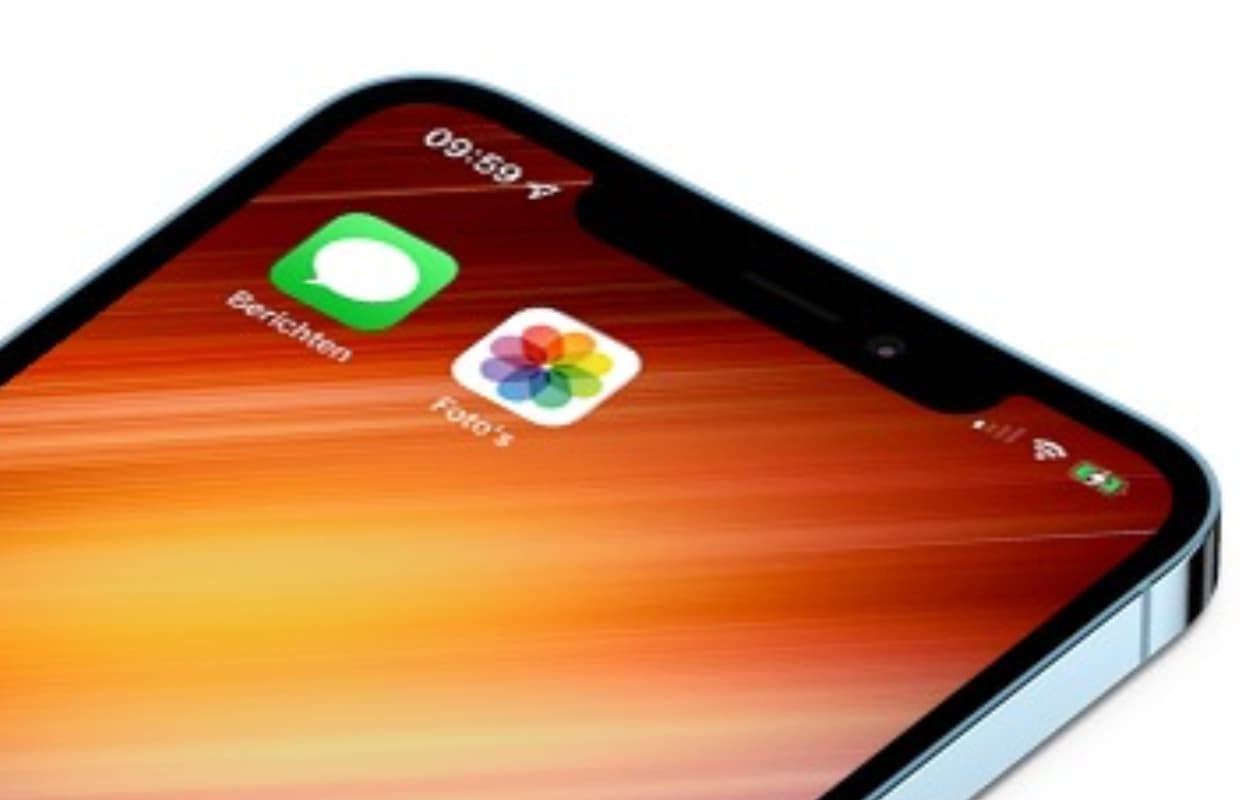 iOS 15 has a bug that causes some photos to be discarded. The problem occurs with iMessage and the iCloud. We tell you what to pay attention to, so that you do not suffer from this.

The bug is (for now) only in iOS 15 and causes you to lose some photos. Super annoying when you have to deal with it, but if you keep our tips in mind, it won’t bother you. This way you won’t lose photos and your recordings are safe.

iMessage Error: This is the Problem

The problem occurs when you save a photo from the Messages app and then discard the message. The next time you make an iCloud backup, the photo will be gone from your iPhone. Even if you had the photo in iCloud’s photo library, the image is gone. Apparently the saved photo still has some sort of link to iMessage.

You can reproduce the bug with the following steps:

It is still a while until Apple solves this problem with an update or bug fix for iOS 15. However, in the beta of iOS 15.1, the problem is still present.

Until the problem is fixed, the solution is simple. Once you’ve saved a photo from iMessage, simply leave the original message as it is.

Want to make sure you don’t lose a photo from the Messages app? Then temporarily save it somewhere else or email the photo to yourself. Then you know for sure that the photo does not suddenly disappear.

Want to know more about iOS 15?

Such a bug is of course very annoying. But luckily, iOS 15 also has plenty of new (bug-free) features. Do you want to know which one? Check out our video below! Also read our review of iOS 15 and browse through the 6 features of iOS 15 that are really worth it.