Your phone can now divert calls to your computer 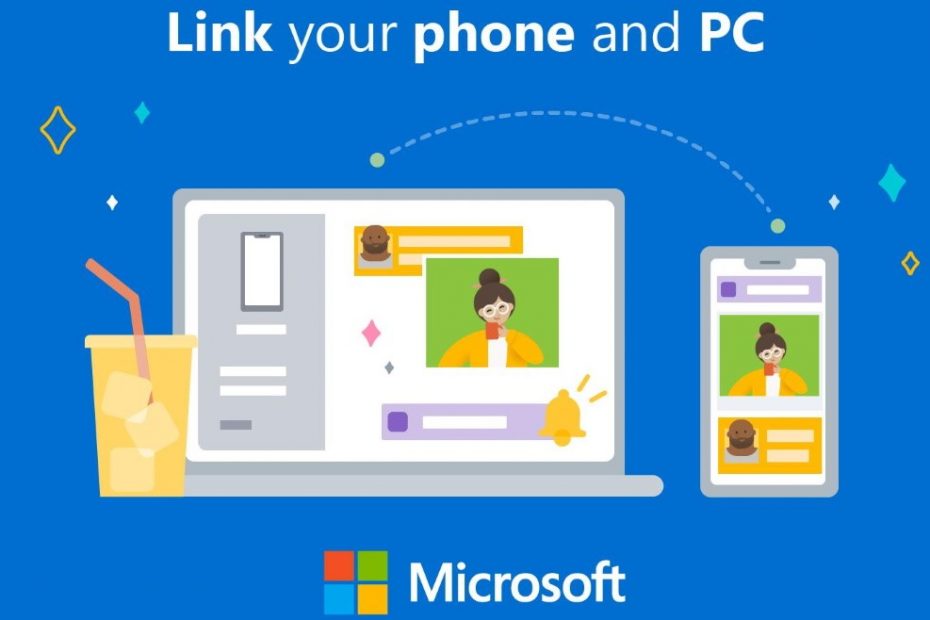 Microsoft is using your phone app to make it easier to connect Android devices to Windows. After almost a year of testing, the company has added a new feature to the app that allows you to redirect your calls from your Android device to Windows. However, the feature is currently only available for select Samsung smartphones.

In addition to the owners of the last three generations of the Galaxy S and Galaxy Note series flagships, the new function will also be given to the owners of all folding smartphones released so far from the company. Owners of middle-class devices have not been forgotten either, and the Galaxy A71, Galaxy A90 or Galaxy A42 5G will be updated, among other models. For a complete list of supported devices, see the official Microsoft website.

You can download the latest version of your phone from the Play Store. Also, make sure that the application on your computer is up to date.

The feature in your phone should already be available, but there is one catch

However, just because your device is listed as compatible does not guarantee that it will be able to transfer calls to your computer. Microsoft claims that it is currently imposing certain geographical restrictions and that compatibility with computer hardware must also be taken into account.

The editor of the SamMobile portal stated in his article that he was unable to redirect calls to Windows, despite the fact that his model is supported. Your phone application was not able to recognize its Bluetooth adapter, even though it regularly sends and receives files between its Galaxy Note 10 and computer using the same adapter.

The Photos tab has also been improved

Another new feature has been added to the application. The latest update significantly improves the handling of photos stored on your smartphone. So far, the application has been able to display only the last 25 saved images. Now this number increases to 2,000 images, making the feature much more useful.