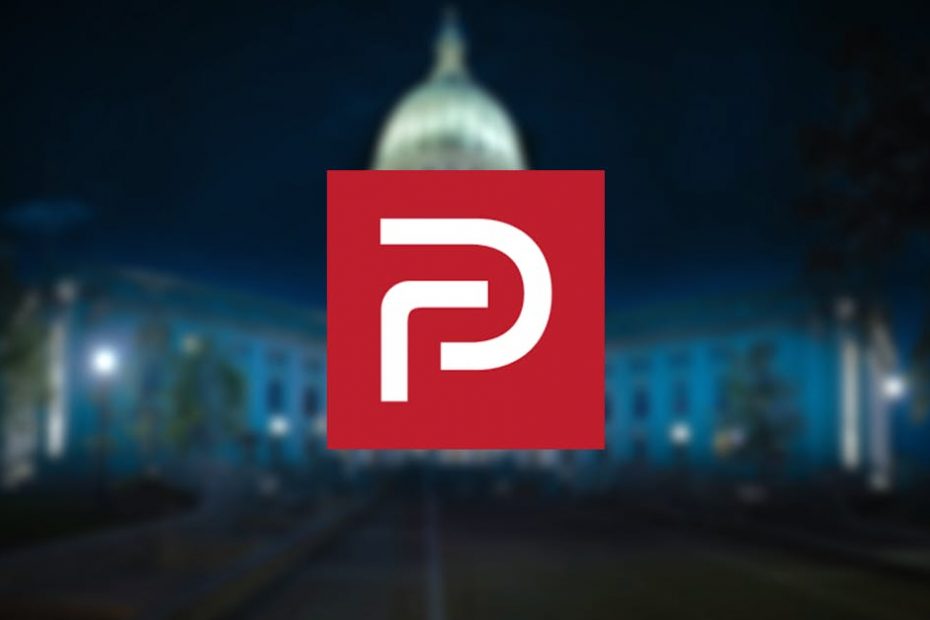 Parler, a social medium primarily known in the United States, contributed to the acts of violence seen at the US Capitol. In the app, users called for violence. The platform took no action on this: sufficient reason for Google to block the app.

Unlike platforms such as Twitter, Facebook and YouTube – where messages and videos spreading fake news and glorifying violence were removed – Parler took no action in similar situations. This has made the platform the meeting place for many Trump supporters, as they can share messages undisturbed, including about violence. In a tweet from Sleeping Giants it becomes clear that users on Parler openly share their views on violence, without the platform intervening.

The tweet calls on Apple and Google to take action on his shared evidence. Google immediately started working on this, one company spokesperson on Saturday in a tweet, with the result that the Parler app is no longer available in the Google Play Store.

“To protect users’ safety on Google Play, our long-standing policy requires that apps displaying user-generated content have moderation policies and enforcement that remove blatant content, such as messages that incite violence. (…) In light of this ongoing and urgent public safety debate, we are suspending the app’s listings from the Play Store until these issues are resolved, ”the spokesman said.

Unlike Google, Apple is taking a wait and see approach. The company says it will not “distribute (or distribute) apps containing dangerous and harmful content”, and imposes a 24-hour deadline on Parler: during these 24 hours, the company must adjust its moderation policy. If this doesn’t work, Parler will still disappear from the App Store. John Matze, Parler’s CEO, has since voiced his dissatisfaction with Apple’s move – surprisingly, Google’s move remains silent.

In Apple’s response to the allegations made to Parler, the company said the app was used, among other things, to “plan, coordinate, and facilitate” violence on January 6, when the Capitol was stormed while capturing votes in the presidential election. Also, the app would still be “used to plan and facilitate more illegal and dangerous activities,” Apple said.

Do you know people who have used Parler, or did you use this app yourself? Have you come across these calls to violence? Let us know in the comments at the bottom of the article.