Xiaomi Mi 11 sold out at rocket speed. Such results may not have been expected by the manufacturer itself 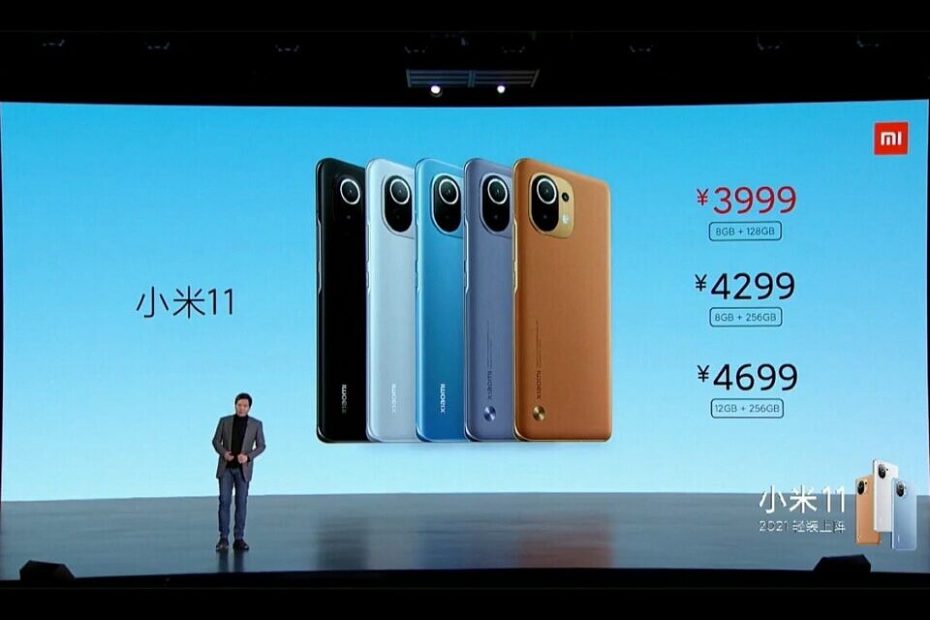 At the end of last year, the Chinese Xiaomi managed to present its latest, flagship model line Xiaomi Mi 11. It is interesting in that it was the first in the world to bring the Snapdragon 888 chipset, which is currently the most powerful from the workshop of the American giant Qualcomm. In addition, however, the first 350,000 units were sold out in an extremely short time.

The GSMarena website reports that over 350,000 units of the Xiaomi Mi 11 smartphone have sold out in less than five minutes. The company thus earned 1.5 billion Chinese yuan, which is almost 190 million euros. That’s a really respectable value, don’t you think? Another interesting fact is that Xiaomi Mi 11 is currently sold only on the home, Chinese market. This means that when sales start worldwide, the phones would probably sell out even faster.

It is believed that the locals were fascinated by the specifications that the new Mi 11 offers, given its price. We believe that the news will reach us as well, along with a pleasant price tag. For a good price, few would reject a smartphone with a 6.81-inch AMOLED screen that has a resolution of 1440p, a 120 Hz refresh rate and an A + rating from DisplayMate. 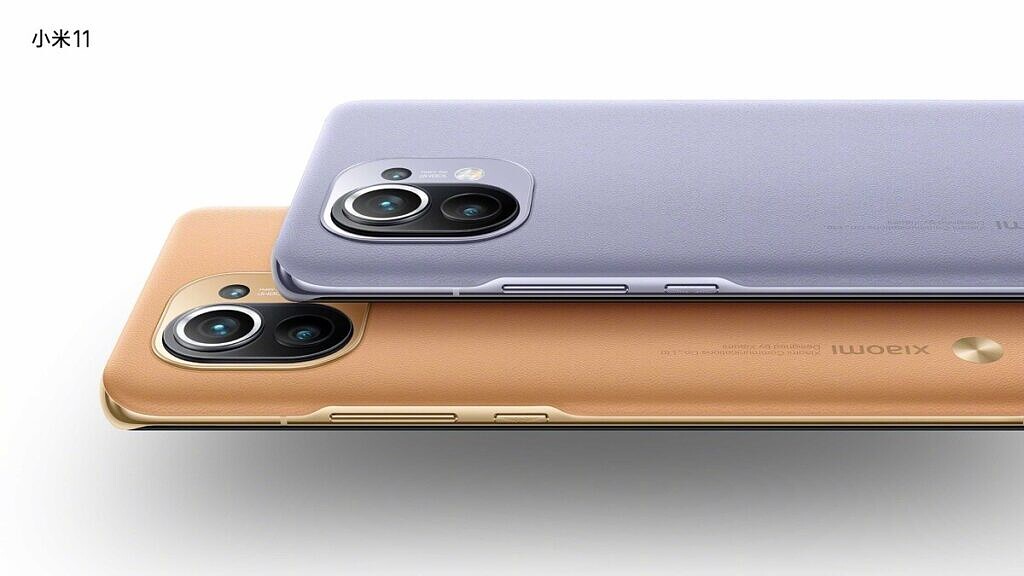 The phone also offers three cameras on the back, while the primary one is characterized by a very high resolution of 108 MP. 13 MP then has an ultra wide angle sensor. In the third place, a 5 MP macro sensor also found its place here. The 20 MP “selfie” camera has its front position in the so-called “punch-hole” cutout. 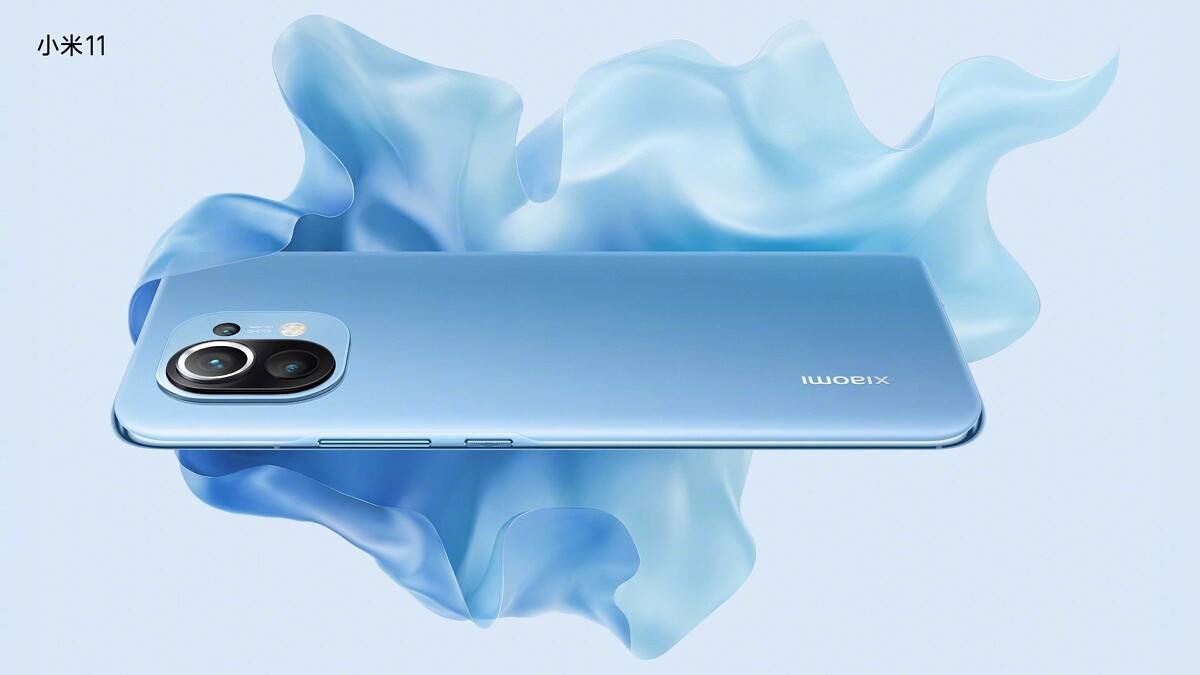 Would you consider buying Xiaomi Mi 11? We firmly believe that this model will also reach us in Europe and we will be able to buy it for a favorable amount. Obviously it’s a pretty decent looking device. After all, the practice itself will show us everything, so now we have to wait for the first opinions from various reviewers. Who knows if the new Mi 11 will not reach us soon.