Top 10 most popular films of 2020 on Netflix (Netherlands) 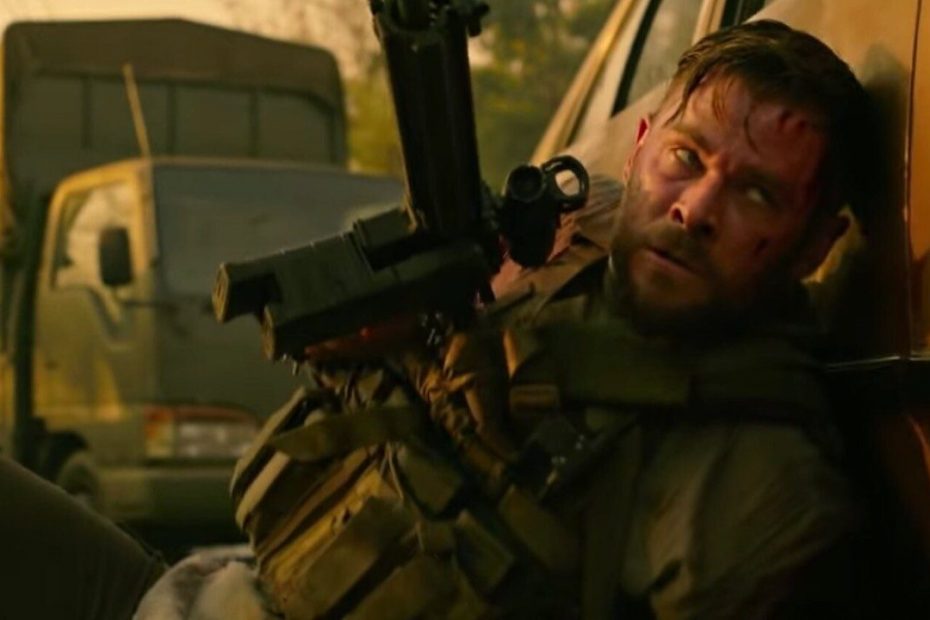 What were the top 10 most viewed films on Netflix in 2020 in the Netherlands? Especially a lot of fun movies, some action and a very bawdy number one.

The pandemic has undoubtedly resulted in massive streaming worldwide. That is why today we check what we most liked to watch in the Netherlands in 2020, or more specifically, the top 10 most viewed films on Netflix. They don’t necessarily have to be Originals, but they do occur. Oh, and are you curious about which series we preferred to watch worldwide? Check that list here.

Top 10 Netflix films of 2020 in the Netherlands

To compensate for that bawdy number one, we see a Christmas film and Charlie and the Chocolate Factory respectively in places 2 and 3. Incidentally, the sugary films are doing quite well in the Netherlands, because Holidate, The Kissing Booth 2 and animation film Sing are also featured.

Record breakers The Old Guard and Extraction both get surprisingly low scores. At the same time, documentaries The Social Dilemma and David Attenborough: A Life on Our Planet are surprisingly high.

Anyway, check out the full top 10 most viewed Netflix films of 2020 in the Netherlands in order below. The corresponding numbers are the popularity rating that the linked medium gives to titles, based on Netflix’s own top 10 meters.