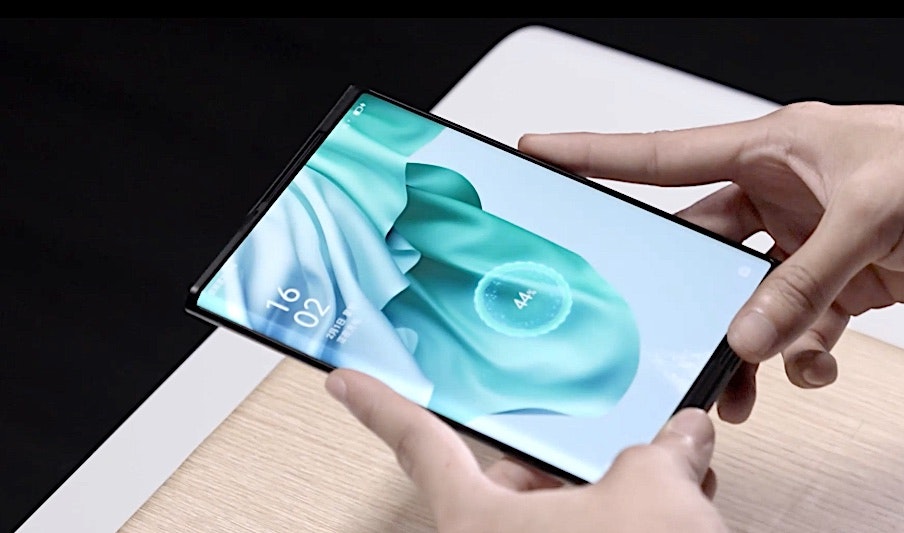 The Chinese cell phone manufacturer Oppo has introduced Wireless Air Charging, a technology for wireless charging of smartphones from a greater distance.

After the competitors Xiaomi and Motorola, Oppo has now also presented a technology that enables wireless charging without the device having to lie directly on the charging surface. The Chinese cell phone manufacturer showed what is known as wireless air charging at the Mobile World Congress (MWC) Shanghai, which is currently taking place.

For comparison: Xiaomi’s Mi Air Charge has 5 watts of charging power, but the system presented at the end of January is multi-device capable. And it should have a significantly greater range than the Oppo solution. Even less is known of the Motorola One Hyper system, which seems to be in an experimental stage of development.

With the Oppo technology, unlike the similar technologies shown so far, the smartphone should still be able to charge if it is held at different angles, such as the Futurezone writes. Previously, the smartphone had to be held parallel to the charging mat from a greater distance when charging wirelessly.

When is Wireless Air Charging ready for the market?

Smartphones, for example at airports or at desks, could be charged wirelessly and used at the same time. Oppo says that you can keep playing or watching movies. It is not known when wireless air charging technology will be ready for the market.

Meanwhile, Oppo has partnerships with several companies at the start of MWC Shanghai announced, thanks to which the in-house VOOC flash charging technology is to be further advanced. Together with FAW Volkswagen, Anker and NXP Semiconductors, the aim is to enable charging stations at home, in cars and in public places.