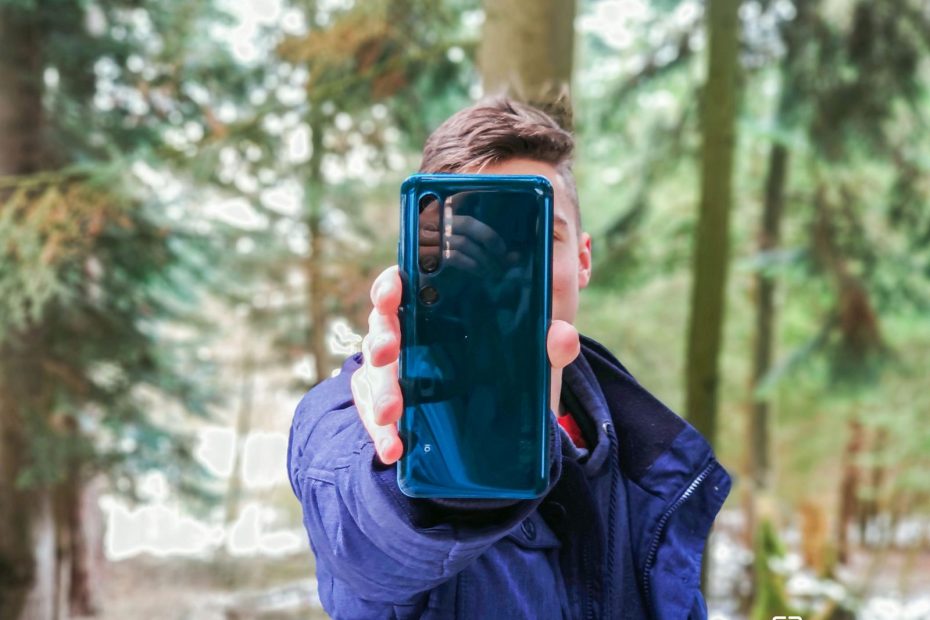 Do you still remember Xiaomi Mi Note 10? It was the first smartphone with a 108 MP camera. He came into the world with Android 9.0 Pie and MIUI 11 and last year he got Android 10. Now he gets Android 11 along with MIUI 12.

It was to be expected that Xiaomi would bring Android 11 to this model soon. The GizmoChina portal noticed that Android 11 came to the Chinese version of this model – Mi CC9 Pro at the beginning of January. They even expected Android 11 for the global version (Mi Note 10) in January.

As for this update, we are lucky. This is not a global version of the system, but only the EEA, which means that it is only a European version. The update is marked V12.1.3.0.RFDEUXM and in addition to Android 11, it also brings February security patches.

So far, this is only a “Stable Beta” version, which means that it will probably not appear in your model yet. However, it’s worth a try, so if you’re curious and looking forward to it, check out Settings to see if the update is lit.

As this is the second system update, it is more than likely that Xiaomi Mi Note 10 will not receive another system update. However, the phone should receive at least one more MIUI update – MIUI 12.5. The question is whether it will receive another upgrade of the superstructure in the future (maybe MIUI 13?).

In races with an update to Android 11 in the shortest possible time, no one wants to lag behind as many models as possible. That’s why it’s great to hear about Nokia, which recently updated its 8.3 model to Android 11 after a long time.

How to overcome COVID-19 in the comfort of home? Save this page to your mobile phone, it will help you