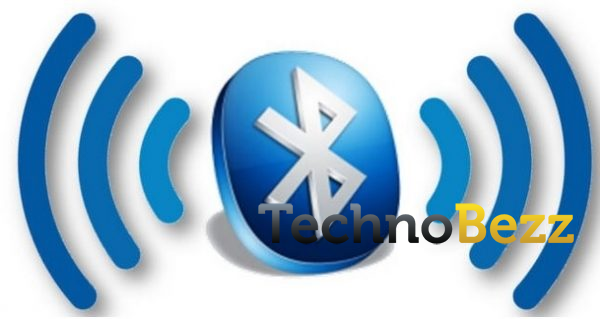 As wireless technology, Bluetooth has gained tremendous popularity and importance over the last decade. Before its advent, one needed the support of wires and cables to get one’s computer system connected to the internet. To listen to music saved on your laptop, you had to connect your earphone or headphone to one of the jacks in the laptop through a wire. While doing such things didn’t take a lot of effort, it was not very convenient either. Bluetooth technology has definitely made our lives a little easier.

In the recent past, some M1 Mac users communicated to Apple about some issue they were facing with Bluetooth connectivity. Since the number of complainants was quite high, Apple took immediate note of the issue and asked its technical team to find out a solution to resolve it. Though it took a while for the company to come up with a defining solution, there are reports which suggest that the global tech giant is very close to finding a fix for this issue and sharing it with their customers.

M1‌‌ MacBook Air, ‌‌M1‌‌ MacBook Pro 13-inch, and ‌‌M1‌‌ Mac mini models were launched with much fanfare and were lapped up by a large number of customers immediately. However, shortly after it was released, many of the customers who had bought it started complaining about different kinds of Bluetooth-related issues like Bluetooth not able to detect the device, pairing issues, and so on. A lot of them even checked for some software or driver-based issue but were not able to detect any such problem. The last resort was to reach out to Apple. Ever since Apple received these complaints, it has started working towards finding a permanent solution to it.

For the longest time, the technicians were not able to find out whether the Bluetooth connectivity issues were a result of a software glitch or a hardware problem. A writer and game designer named Ian Bogost, who has a verified account on Twitter, posted a tweet today about somebody from Apple telling him a fix for the Bluetooth bug is being developed and will be shared in the public domain very soon.

Solved my M1 Mac Bluetooth issues by plugging in my keyboard and buying a Logitech mouse with its own Bluetooth dongle.

(Apple tells me a MacOS fix is ​​in progress and forthcoming just about anytime. But jeez.)

Though one is still not sure when this fix will finally arrive, Ian’s tweet has brought a lot of relief to those who have faced this issue for a while. Apart from causing issues while using Bluetooth, this particular bug has also adversely affected third-party products like Bluetooth mice, headphones, and keyboards.