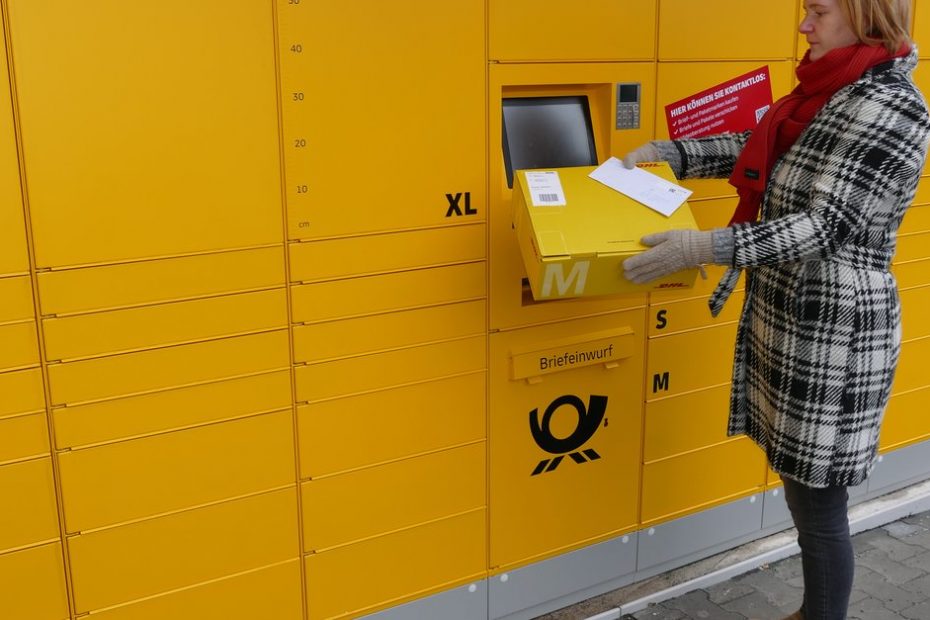 Deutsche Post and DHL are testing the next step towards the future. A largely self-sufficient packing station. As a “post office” it can do practically everything that is otherwise done in the branch. That could pose problems.

From a Packstation to a Poststation – at least that could be the Deutsche Post timetable for the next few years. So-called post stations have now been launched on a test basis at 20 locations. You can do everything that the classic Packstation has to offer – and more.

Customers there should “around 90 percent receive the postal services that are usually requested in branches ”- at any time. Despite the post office, you don’t have to do without personal service. Service employees should be available via video chat from the end of February.

In addition to the compartments for parcels, a mailbox is also integrated. The stamps required for letters or parcels can be purchased directly at the station, which is operated via a touchscreen. All common EC cards as well as Master and Visa are supported, plus Apple Pay and Google Pay. Of the Parcel receipt remains unchanged, but should only work in a few months. In contrast to the other functions, registration is still required for this.

Tips for your next package in the video:

Initially, tests will only be carried out in North Rhine-Westphalia. You go to the post office “directly on the wishes of the customers, explained Holger Bartels, Head of Multi-Channel Sales Post & Parcel Germany at the Deutsche Post DHL Group. Especially in rural areas, it could also mean a plus in service not being bound by opening times.

The post office is supposed to take on a part of what small post offices in particular cannot do. Deutsche Post describes the stations as an additional offer. Whether and how long you need both, a post office and a branch, which is hardly ahead of the former, will probably also be closely monitored during the test phase.