Which version of Android is the most common? Android 11 is not 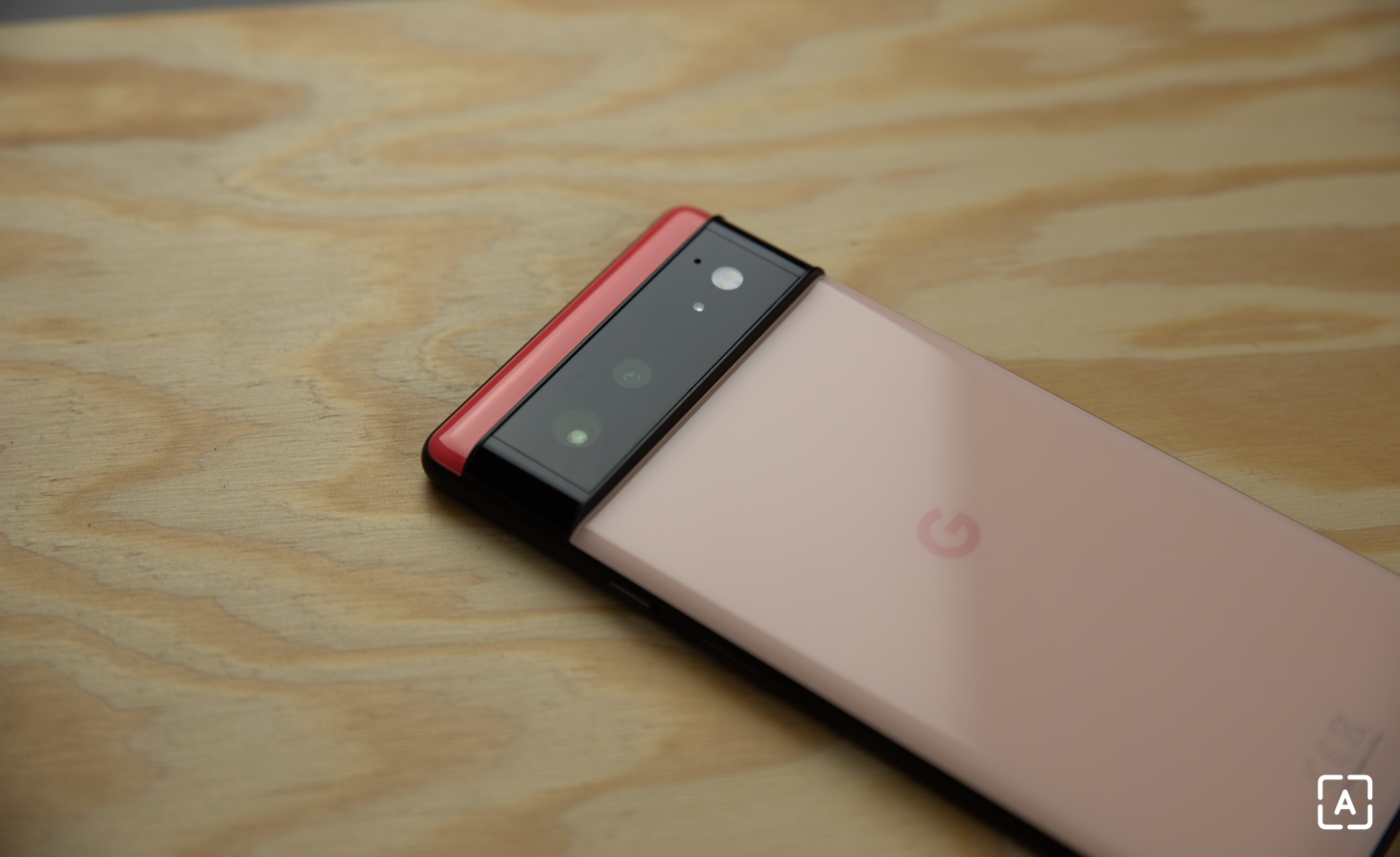 Fragmentation of system versions has been a problem for Android for many years, and even at the end of 2021 the situation is not entirely ideal. Android 11 it is still not the most widespread version. This is shown by the statistics published by the portal AndroidAuthority.

Android 10 is still the most widespread

The most widespread system in November 2021 was a two-year-old system Android 10 (in alphabetical order Q). It was installed on 26.5% of Android devices. The latest Android 11 was installed on 24.2% of devices. This is a nice number, but after more than a year it should be expected to be a system on most used smartphones.

Why isn’t Android 11 the most widespread system at the end of 2021?

Google has made several changes to the last three versions of Android to make it easier for smartphone manufacturers to update. Regardless of the superstructure they use. As a result, the updates have certainly accelerated, as exemplified by the South Korean Samsung. He has often been criticized in the past for slow software support and is now one of the most active manufacturers in software updates.

So why isn’t Android 11 the most widely used system? The reason could also be that there are still a large number of older models among the smartphones in use, for which software support has already expired. In the past, most manufacturers provided only a two-year warranty on system updates. However, several of them have already extended the warranty for the new models to three years, which could have a positive effect next year on the expansion of Android 12.

Discounts on apps and games on Google Play nice handy. Google is testing a new feature