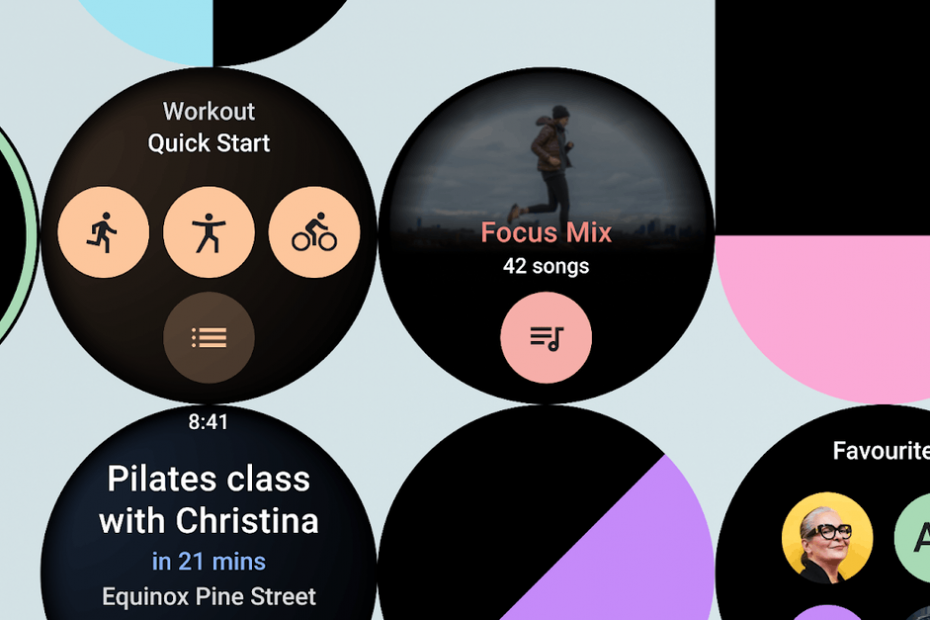 Wear OS received support for so-called app tiles in 2019. The ’tiles’ provide an overview of important information, such as news items in Google News and sports data in Google Fit. With the upcoming Wear OS update, this will also work with the apps from third-party developers. Google’s major platform update should arrive ‘in the spring’.

With one swipe to the right from the home screen, a list of tiles developed by Google will appear on Wear OS. Until now, third-party developers were not allowed to create their own Wear OS tiles – the range of Wear OS tiles has been limited until now. This will change in the upcoming Wear OS update, Google reports in an update on its Android Developers Blog.

To conclude the blog article, Google states that the next platform update for Wear OS will be available ‘in the spring’; Tiles from third-party developers will be available on Wear OS from then on. What other changes Google has planned for the platform update will probably become more and more known as the update approaches and developers are allowed to get started with new functions.

Rumors increasingly point to a major platform update to Wear OS that will make it attractive for all kinds of companies to get started with the platform. One rumor that may confirm this is the arrival of Samsung to Wear OS. The chance that Samsung will market a Wear OS smartwatch with the current state of the operating system is very small. Google will have to prove in the coming years that Wear OS is a worthy smartwatch operating system; a non-functioning smart assistant does not contribute to that experience.

In addition to Samsung, OnePlus may also have set its sights on Wear OS. It is expected to launch the OnePlus Watch on March 23 – along with the OnePlus 9 series. This watch follows an announcement from Pete Lau of a close partnership with Google to further improve Wear OS. It is not known to what extent these are platform-wide improvements.

With the update on the way, it’s time to think about what you’d like to see improved. What features do you think are currently missing in Wear OS? What do you also think of the renewed tiles? Which apps do you hope will bring new tiles? Be sure to let us know in the comments at the bottom of the article.