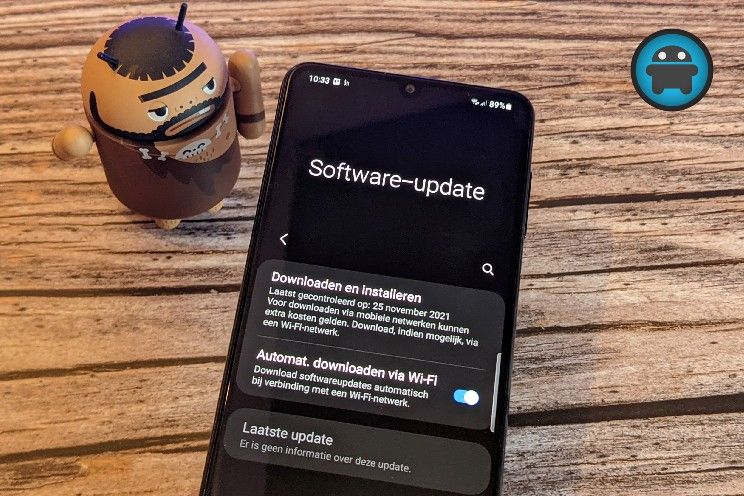 Many security patches and updates are released every week and we have listed them for you in this article. This time it’s the turn of Samsung, Nokia and Google phones, among others.

Motorola is rolling out security updates for various devices.

Samsungs is currently distributing various security updates to various Galaxy phones. In addition, the Galaxy S21 series has been receiving an update since last week containing the One UI 4.0 software based on the new Android 12. You can read all about it in this article and you can read more about the new functions here. However, the stable update also came with a bug in the screen refresh rate that made animations and scrolling appear to be stuttering. Samsung has released a new hotfix update for this to fix this issue

Several Samsung smartwatches are also getting an update to One UI 4. This update includes a new fall detection feature. You can now also adjust the sensitivity, to also detect a fall when you are standing still. In addition, you can add your friends and family members to a joint sporting challenge. Both as a team and on an individual level. That way you can still exercise together, no matter how far apart you are.

Google is currently rolling out a software update for Pixel 6 users. This update should put an end to the fingerprint scanner issues.

Have you also received a (security) update? Mail this to tips@androidworld.nl including screenshot and name/model of your phone. Then we’ll add it to this article!