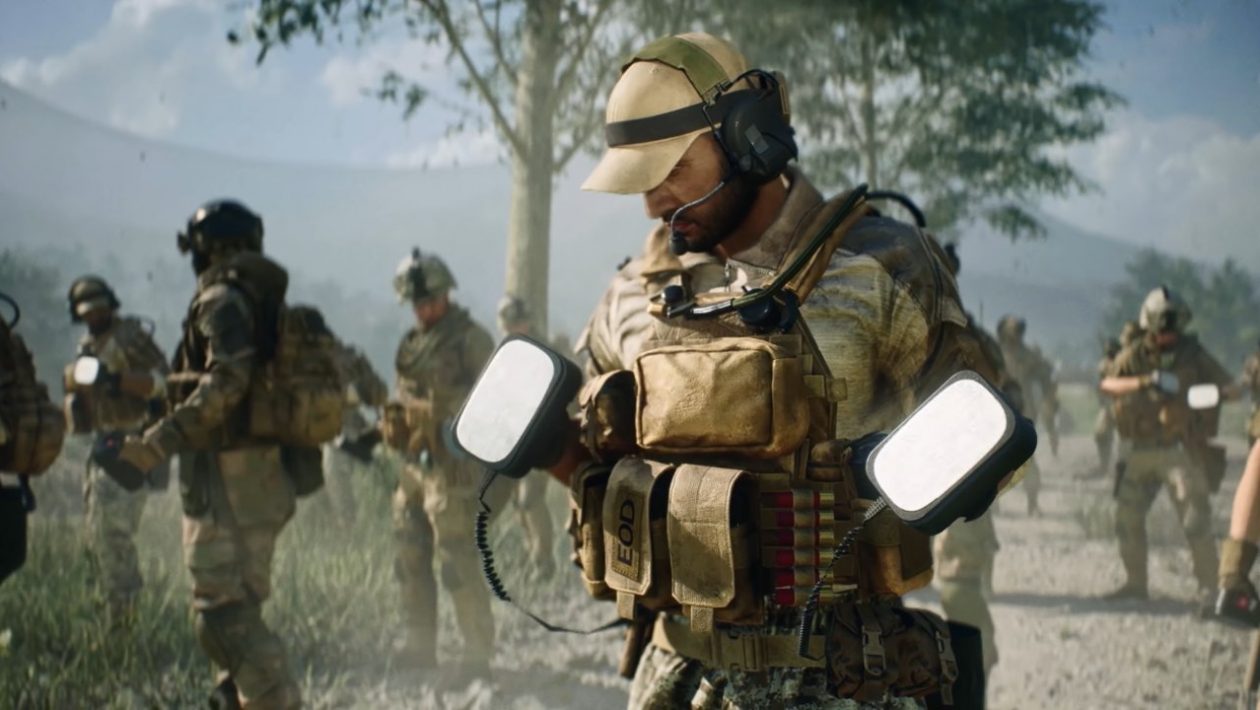 Shortly after the launch of Battlefield 2042, which has at least not yet met with fan expectations, developers from the DICE studio announce the departure of chief designer Fawzi Mesmar. He worked not only on the mentioned novelties, but also on the second Battlefront and the previous Battlefield V, so he leaves a relatively significant mark behind him and his departure does not go unnoticed. According to an e-mail sent by Mesmar to his team, which was fully received by the Video Games Chronicle, but the move is not related to the critical adoption of Battlefield 2042, which the designer describes as a historic milestone for DICE. The departure was allegedly initiated by an offer that Mesmar could not refuse, despite the fact that he was to continue to stay in Stockholm, where he worked for DICE.

As for that offer, Mesmar is not specific, but he thanks his new employer at a distance for the patience he had with him.

“It was a pleasure working on the best design team in the galaxy,” Mesmar said in an email. “The incredible design work you do continues to inspire me every day. Thank you for placing your trust in me and I hope I did not disappoint you, “he tells his team. As for that offer, Mesmar is not specific, but he thanks his new employer at a distance for the patience he had with him. According to Mesmar, he did not want to leave until Battlefield 2042 was finished, and as he states below – it was extremely important to stay with the team that is just reaching a historic milestone. However, the departure of the chief designer, who was to work with a team of more than 80 members, taking care of partial aspects of the listed titles, should not affect the presented plans to repair the game, as we wrote about them yesterday. The promised patches then indirectly deny that the situation is as unproblematic as it seems, even though it is likely that the departure of Fawzi Mesmar is not really related to the state of Battlefield 2042.

“Although Oskar (Gabrielson, general manager of the studio) and I have been talking for some time about my successor – who will be announced in time – we have decided not to communicate this information yet,” Mesmar explains why the departure was not discussed earlier. The developers feel that at the moment there is a need to focus on the game itself, which, according to Mesmar, they made a monumental effort and only to solve organizational issues in public, but in reality the exact opposite is happening and fans do not understand much according to social media responses. first of all, we hear about Mesmar’s departure at all. It is also strange that the evaluation of Battlefield 2042 from the point of view of the chief of designers is not critical in the face of reality, on the contrary, which, regardless of the potential of the game and possible improvements in the coming weeks and months, seems strange.

In any case, tomorrow will be the last day Fawzi Mesmar spends in the DICE studio, which was confirmed in the final by a spokesman for Electronic Arts in a short statement for the VGC.