There has never been a pixel phone like this 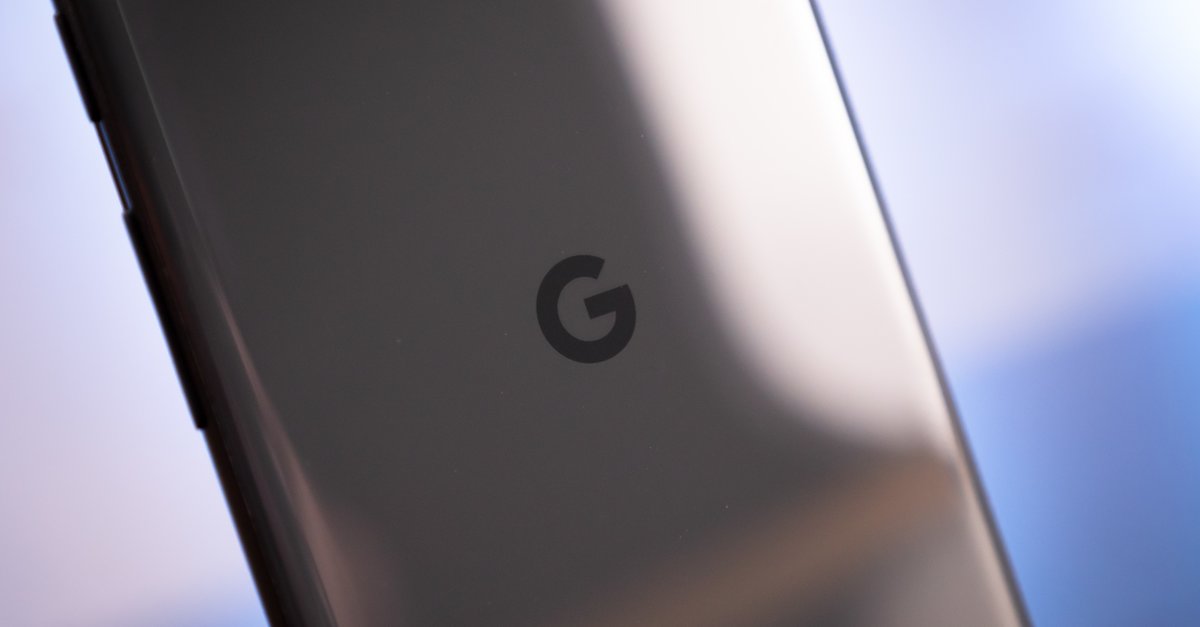 Glass, metal, plastic: Google apparently wants to do without the typical combination in an upcoming pixel cell phone. Instead, ceramic should be used as the main material. There are also first rumors about the further equipment of the possible “Pixel 7 Ultra”.

Google: Pixel smartphones made of ceramic

According to rumors from China, Google is entering into a partnership with Foxconn, a company known as an iPhone supplier. Together they would like to work on a smartphone that does without the usual materials. Ceramic should be used instead. It wouldn’t be a world first, but it would still be the first cell phone in the Pixel series to use ceramic.

In the past, it was mainly Xiaomi and later Samsung and Oppo that produced smartphones in which ceramics played an important role in the housing. The material is considered durable harder than glass and plastic and lighter than metal. There are also advantages in terms of heat generation. The problem is the high cost of processing, which is why ceramic is basically only used in some flagships. Similar to glass, scratches also become noticeable more quickly.

It’s still unclear which upcoming Pixel model will stand out with a ceramic case. We may have one “Pixel 7 Ultra” into the house. To further equip the mobile phone, it is said that a second-generation Tensor processor and the Sony IMX787 image sensor will be installed. A periscope camera is also rumored to be included (source: Digital Chat Station on Weibo).

In the video: This is how the Pixel 6a and Pixel 6 differ.

With the next generation of Pixel phones is to be expected in autumn. Maybe Google will introduce its Pixel 7 and Pixel 7 Pro in October. Only the manufacturer currently knows whether the “Pixel 7 Ultra” will also be on display.