The teacher: ‘This is why I decided to place twins Julius and Nathalie in separate classes’ 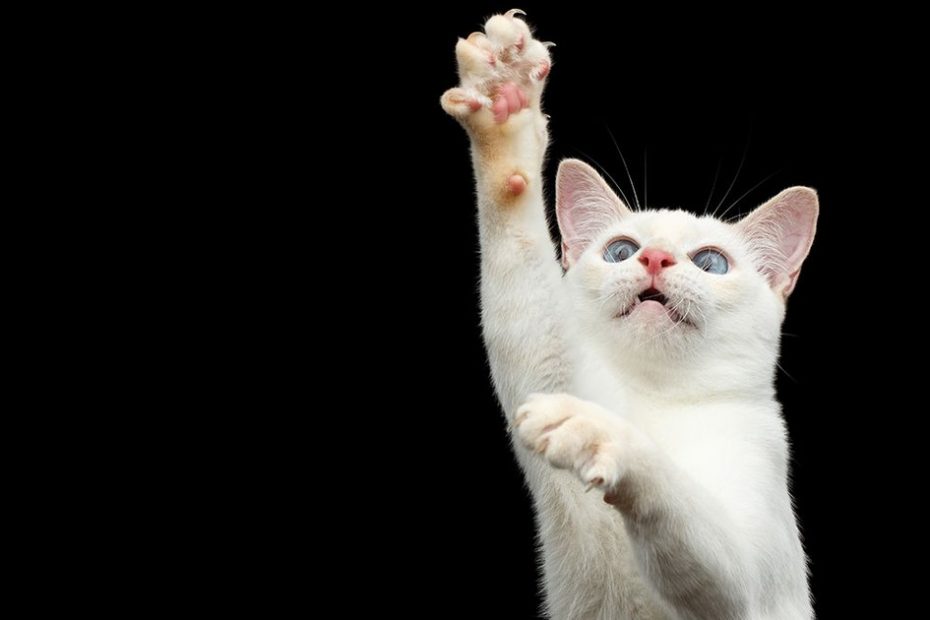 Monday after school. Cleo (39) is standing in front of me with a large bunch of roses. She is the mother of twins Nathalie and Julius (8). “You were right, Vera”, she says. I am amazed.

Six weeks before the summer vacation I took care of her children. In twins it is important to find out whether they do not thrive better in separate classes. But Cleo already announced at the time of registration that she wanted her children to sit together.

The children are cute, they have angelic faces, with their blond curls. There is a difference: Nathalie looks fiercer than Julius. She is two minutes older than her brother. And she wants to know that too, as I noticed on the first day during the math class. When I asked, “Who knows how much 9 plus 14 is?” Julius raised his finger. Immediately Nathalie got up from her chair and waved her hand fiercely. Julius lowered his finger. Nathalie yelled the answer through the class: “TWENTY-THREE, JUF!”

The incident was not an isolated one. Nathalie was constantly watching her brother. When he proudly showed me his new school bag, she squeezed herself between him and me with her own school bag. When I complimented Julius on a drawing, Nathalie would appear with her own drawing. It was hard work for her to defend her position as the oldest. It did not benefit her own results. And Julius never raised his finger in class again. He was so insecure that he didn’t dare to make friends. In playtime he was alone, while Nathalie, with her leadership qualities, de queen bee of the class.

During a ten-minute conversation I raised the problem. Cleo reacted angrily. “We don’t recognize what you say,” she said. “Aren’t you biased?” I mentioned that in other schools twins are always placed in separate classes. “Maybe you should go there then,” said Cleo. Then she strode away.

Also read
Unbelievable: that’s what people say to you when you have twins>

A week later, Julius came to me crying after the break. His reading book suddenly showed three large tears on the cover. A light came on on me. Nathalie had fallen into playtime and then she was allowed into the school for a drink of water. I took her aside. She began to sob. “I did it teacher”, she said. “Girl, girl, why?” I responded. She thought for a moment and said, “Because Julius is better at reading.”

In the afternoon after school I approached Cleo and told the story. I said I insisted that the children be in separate classes in the new school year. If things didn’t get better, they could get back together the following year. Cleo then wanted to speak to the director.

In the conversation that followed, the director agreed with me, much to Cleo’s annoyance. Now I have only Julius in class and Nathalie is with my colleague Asha. Julius has blossomed. He has a lot of friends, is the best of his class. I hear from Asha that Nathalie is also calmer. And now Cleo is standing in front of me with her roses. I am impressed by her sportsmanship. I tell her that. If it hadn’t been for corona time, I would have given her three big kisses.

More Kek Mama? In our discount shop you will find the best products and discounted outings.