The most anticipated games of 2021, part four -apkrig 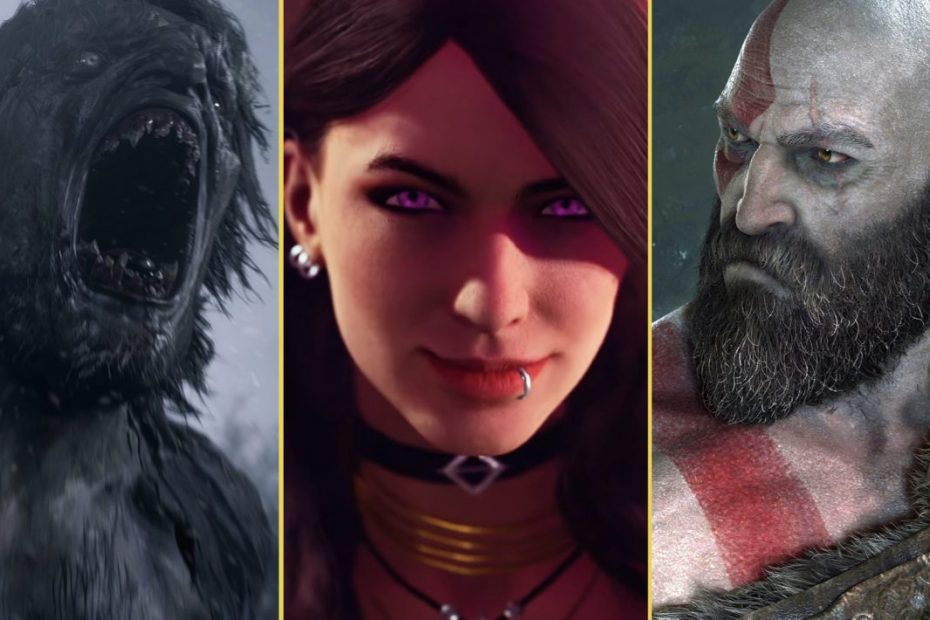 We are at the beginning of the last part of our series on the most anticipated games for 2021. After titles with specific release dates, we moved to less certain waters last time and we will end in a similar spirit. We have the last eight games for you, which we recommend to watch, and if you hold your fists behind one of them so that it will work for this year, also due to the ongoing measures due to the coronavirus pandemic, no one will be angry with you.

The vast majority of Tokyo’s inhabitants disappear under mysterious circumstances, and ghosts and ghosts roam the streets of the Japanese capital instead. Such is the premise of the spooky action adventure Ghostwire: Tokyo from the studio Tango Gameworks, founded by the father of Resident Evil Shinji Mikami. Instead of the classic survival horror, however, this time we are attracted to a first person event, which the authors themselves describe as a mixture of magic and karate. Thanks to the paranormal abilities that our mysterious hero acquires in the said incident, we will be able to stand up to strange spirits. One looks like a child in a raincoat, another wears a white wedding kimono, and another needs a suit and umbrella. Of course, there are also headless Japanese schoolgirls. The developers were inspired by traditional folklore and modern urban legends. Each ghost will have different weaknesses and ways of fighting. Equally important, however, will be exploring Tokyo, where the authors are at home, so we can only hope that we will really enjoy the Japanese capital, when we can no longer visit exotic places in person. Ghostwire: Tokyo is heading for PC and PlayStation 5 and will be released in October this year. The title will have time console exclusivity for one year.

The new consoles were missing at the start of the racing game and it is unbelievable how unclear the prominent series are still at the beginning of the new year. Either way, unlike the new Forza, it is one step closer to the seventh volume of Gran Turisma, which was unveiled last June, and thanks to an official Sony commercial, it was speculated that it could arrive in the first half of 2021. But the date has not yet been confirmed, and so we are based only on considerations and the fact that an incredible 7 years have passed since the release of the last numbered part, or a whole console generation. When the GT7 arrives, it should make the most of PlayStation 5’s new technologies, not only fast SSDs and performance as a whole, but also the features of the DualSense driver that Sony representatives talked about in connection with racing games before the next generation. As head of Polyphony Digital, Kazunori Yamauči said that framerate was more important to him than high definition, although we did not expect any compromises in graphics or sound. Finally, the first trailer confirms that Gran Turismo 7 has little ambition. 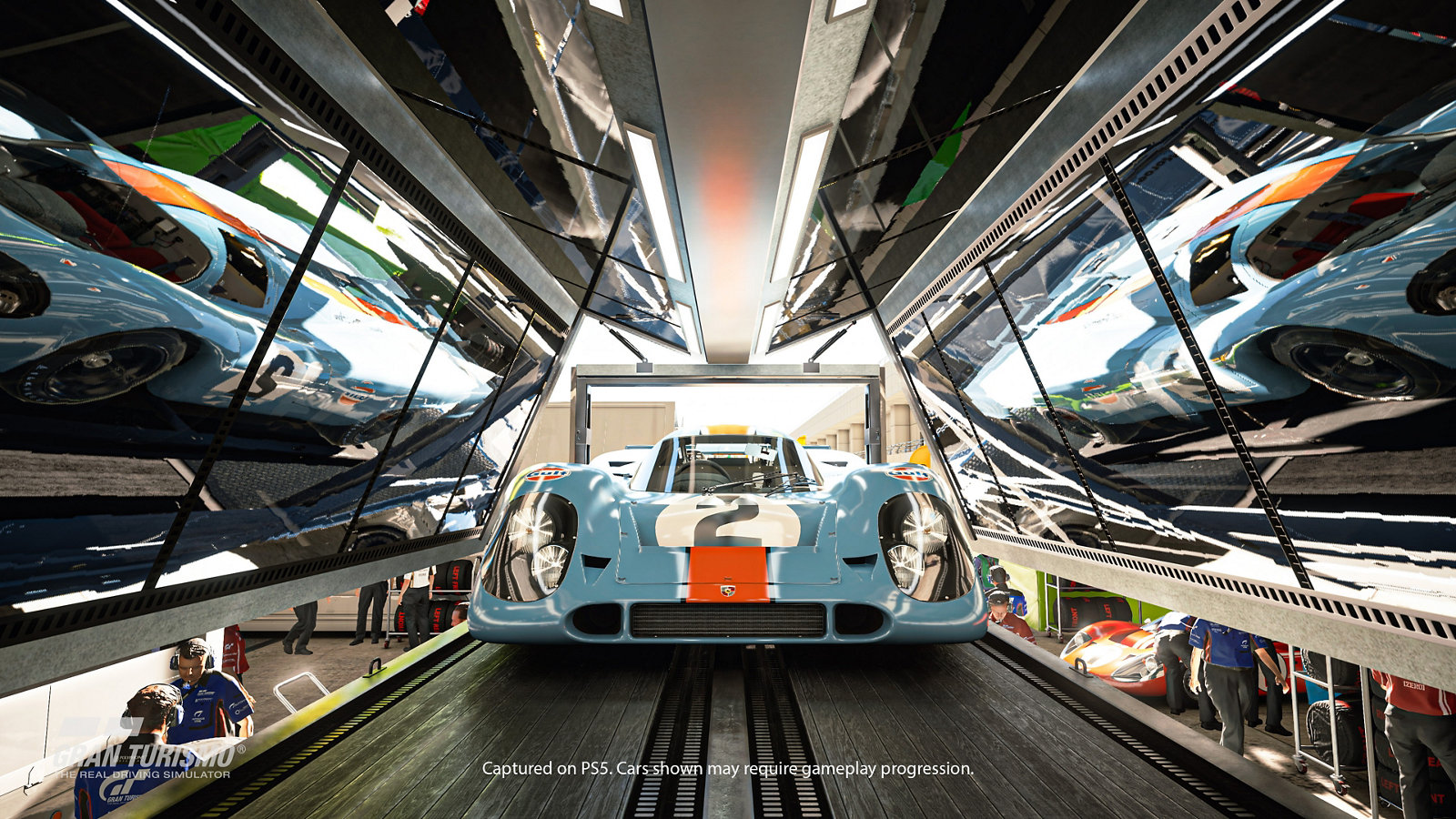 Survival horror Resident Evil Village by Capcom is a direct follow-up to the seven and its main character is again Ethan. However, veteran saga Chris Redfield will also play an important role in the story, although this time he does not seem to be on the right side of the barricade. We will watch the event again from a first person perspective and after a long time we will return to Europe, similarly to Resident Evil 4. Different settings will also affect the atmosphere and enemies. We will face dangers that are inspired by local legends, so we will encounter werewolves, witches and other opponents who are not completely typical of Resident Evil. The authors promise ultra-realistic graphics powered by the new version of RE Engine, and claim that the title village will play such an important role that it could be described as almost another character. The novelty is supposed to be even scarier than previous games and bring more disturbing scenes. Resident Evil Village is confidently targeting the PC, PS5 and Xbox Series, while still speculating whether he might eventually appear on older consoles. The game will be released this winter. 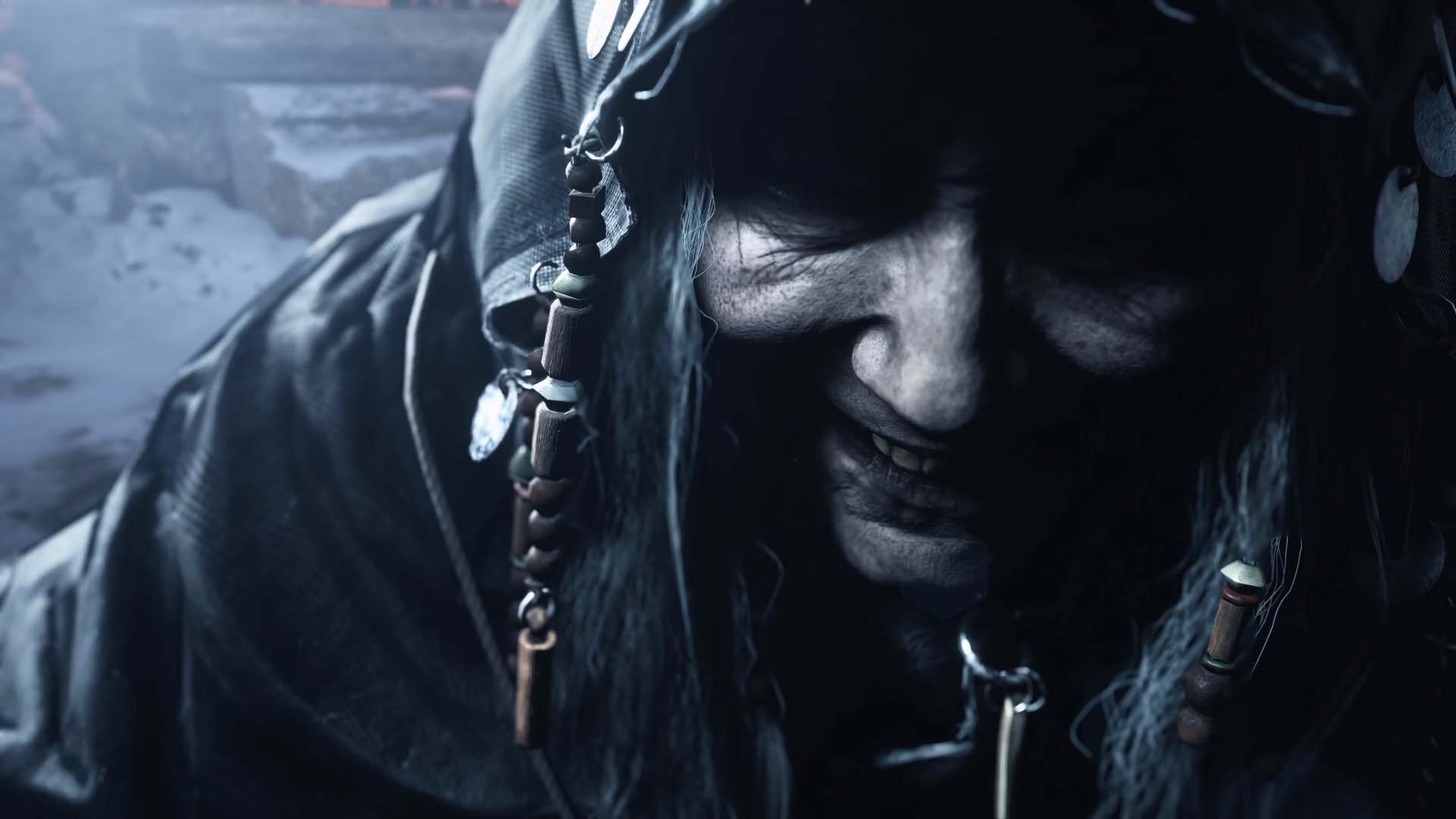 Hardsuit Labs has been working for several years to continue the Vampire: The Masquerade – Bloodlines vampire event, which we have been looking forward to since its announcement in March 2019. According to them, the developers want to repeat the success of the previous game, and even if they will appeal to completely new players, they want to provide maximum service, especially to veterans. In the game, we go to Seattle, which is plagued by a secret war between vampires, and as is clear in advance, it is the player’s character that will play an important role in it. Just choosing a member of a particular clan can be a problem, and developers warn that much smaller and seemingly minor decisions will depend. Maybe that’s why the developers were forced to postpone the release to 2021 at the end of last summer, when, according to their statement, they did not manage to complete all the unfinished parts and need extra time. On the other hand, it’s very safe to talk about the fact that Bloodlines 2 will really come out this year, it’s still a question of exactly when. 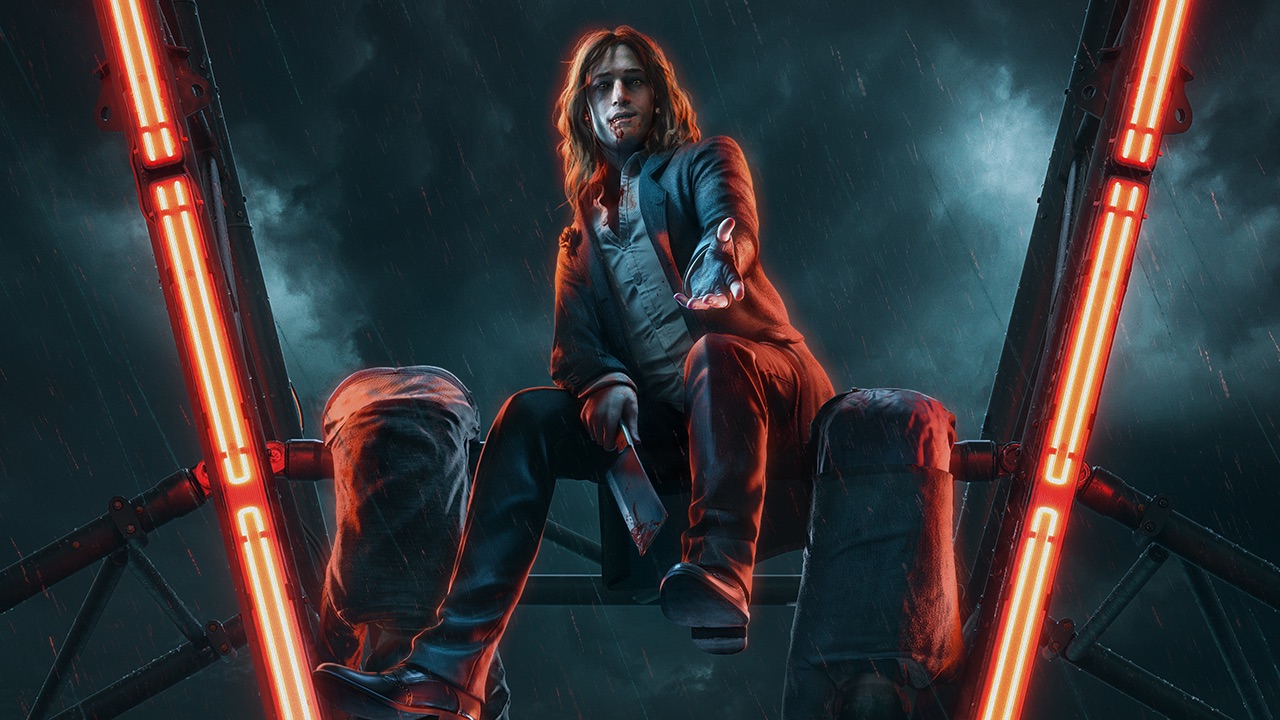 Whether in the end the next sequel to the God of War series will be subtitled Ragnarök, or a completely different name, it is definitely supposed to revolve around the end of the world in the performance of Norse mythology. The Santa Monica Studio team is working on the game again and are confidently heading for the PlayStation 5, although there are repeated questions about whether they will arrive on the PS4 as well. Although the sequel and Ragnarök as the theme of the game have been discussed since the end of the previous episode and subsequently in connection with other hints, the title was not officially announced until last September. Given that this is a direct continuation of the game from 2018, it should not surprise anyone that the well-known characters will return and we do not expect any rotation even in the post of their representatives. God of War could be released later this year, but if some games are threatened with a later release in this list, these are definitely among the hot “candidates”. 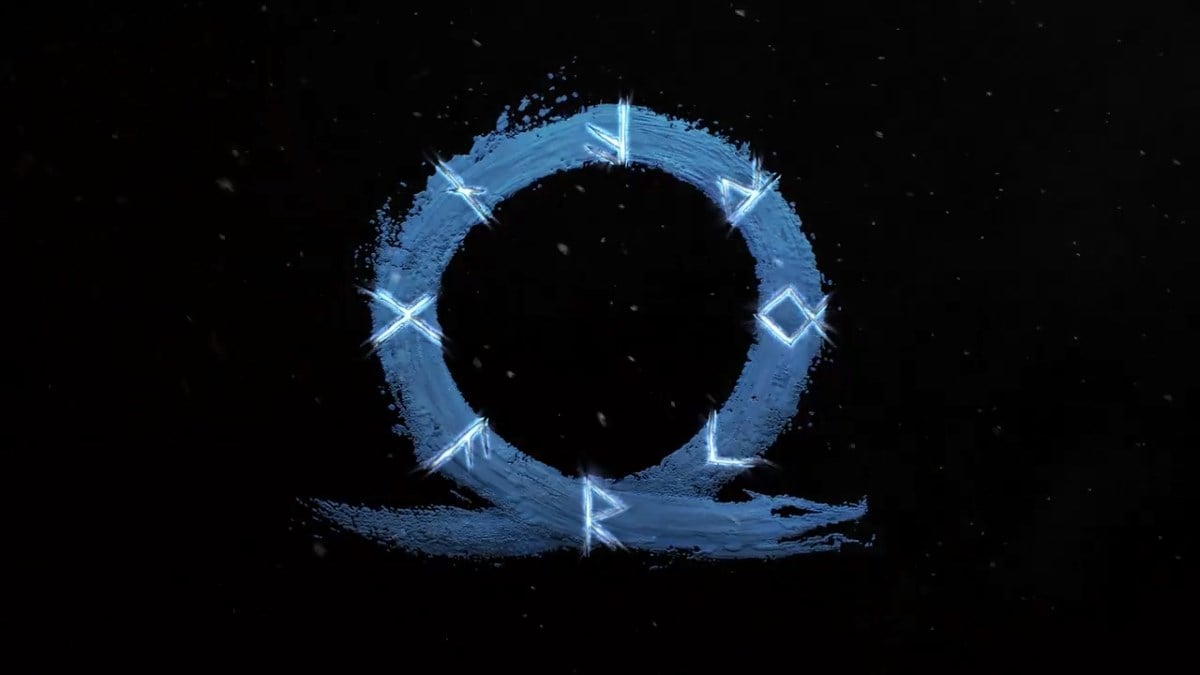 The reputation of Techland developers is to automatically label Dying Light 2 as a problematic title. And it must be admitted that in communication with the fans, the studio does not do exactly what would help to reverse this view. Nevertheless, it is necessary to keep in mind that Dying Light 2 was announced at E3 2018, and from that point of view, this year’s release might not seem like too much of a problem. If the developers communicated more, there would probably be more peace, but that does not mean that we would not hear about the continuation of the zombie action with an emphasis on parkour movement at all. Firstly, we could watch the game at E3 2019, where we really liked it. Afterwards, we interviewed Dying Light 2 producer Eugen Harton and received a few more reassurances that the game was being worked on and that everything was going well. It’s a pity that the game’s reputation and expectations are ruined by incidents, such as the forced termination of screenwriting Chris Avellon over alleged sexual harassment, or the ambiguity and constellation of explaining what exactly the recent departure of a longtime art director and screenwriter means. But once again, the developers assured nervous fans that good news was on the way, and we firmly believe that it will finally turn out this year. If Techland fulfills everything he indicated during the development, a very plastic game with strong motivation for repeated playing, a lot of action, smooth movement and once again excellent technical processing awaits us. 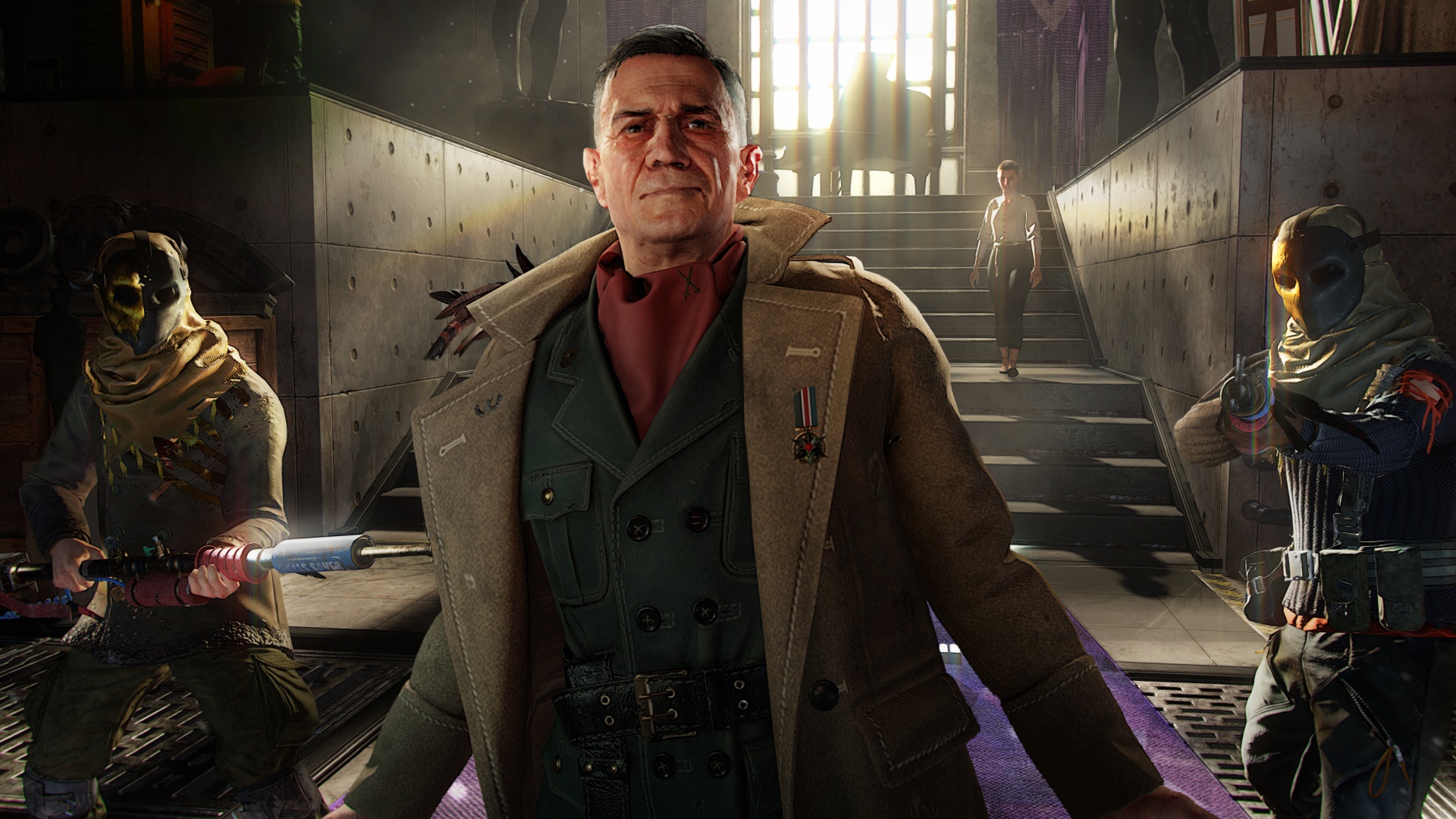 Studio Insomniac Games has already posted Marvel’s Spider-Man: Miles Morales and a remaster of the previous Spider-Man on PS5. No less expected is the continuation of the Ratchet & Clank series with the subtitle Rift Apart. The authors of Spyra and Resistance entice us to lightning-fast travel between worlds and dimensions thanks to a nimble SSD. The game is therefore only aimed at the PlayStation 5. The popular duo is, of course, returning, but the mysterious girl is adding a new one. The hallmarks of the game are traditionally the typical weapons and gadgets typical of the series, thanks to which the action is so varied. But the title also wants to demonstrate the benefits of the console itself, so we can look forward to supporting ray tracing and various tweaks associated with the DualSense driver. The explosive event should offer an even more interactive environment and in addition to completely new locations, we will also visit some famous worlds. Ratchet & Clank is not only one of the potentially uninteresting games for PS5 this year, but we also sincerely believe that we will really see it in 2021. 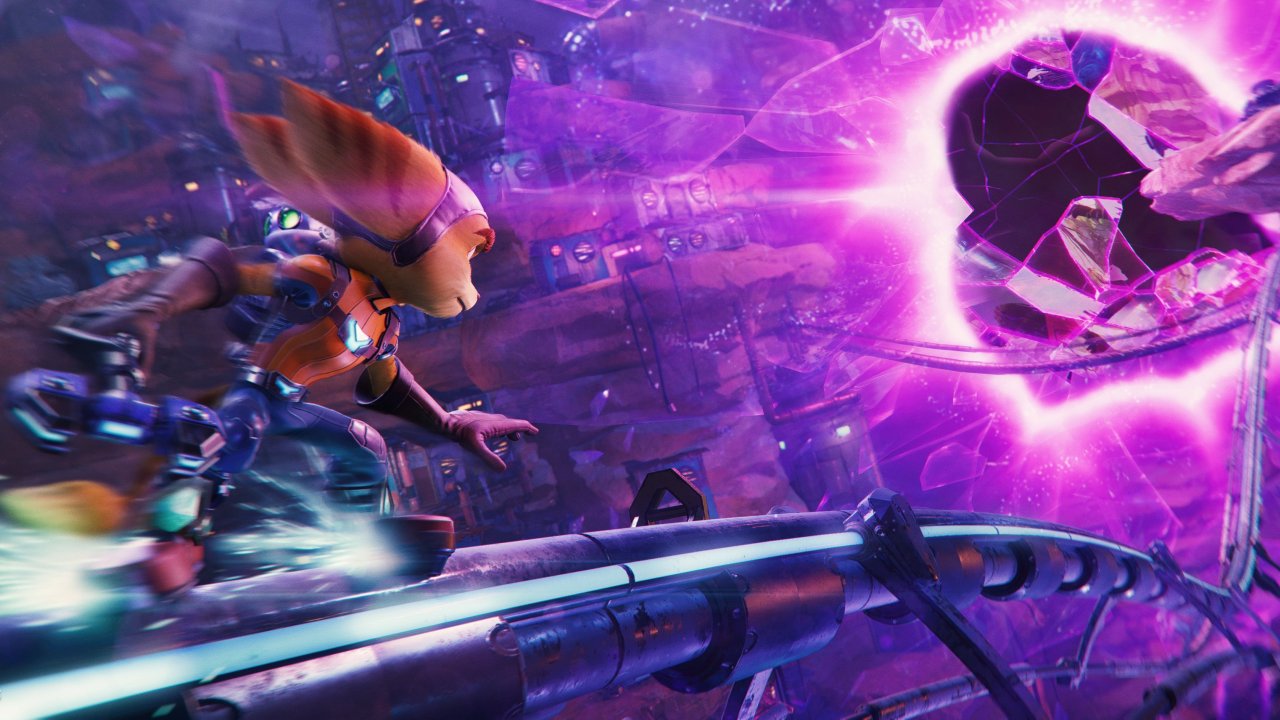 At the very end of the whole series about the most anticipated games, we have prepared a long-awaited return of a legend. Oddworld: Soulstorm is supposed to be a new and well-developed vision of the game Oddworld: Abe’s Exodus from 1998, which has been worked on for many years by people from the Oddworld Inhabitants studio. The game was introduced in 2016 and we had to wait for it a year later, but fate did not want the development very much, and even at the beginning of 2021, another of Abe’s adventures is not in sight. Nevertheless, the game reached another milestone, when last December we were finally able to watch a full-fledged gameplay demo. From it, it is clear that regardless of the inclination to filminess, Oddworld remains what we expect from the series – a logical platformer in which we will save not only the main character, but also other clumsy Mudokons. The game is created in the Unity engine, which does not bring any visible shortcomings or compromises yet, and hopefully we will see it by the middle of this year. However, we remind you that Oddworld: Soulstorm is aimed only at the PlayStation next to the PC, so it can only get on the Xbox after the expiration of the exclusivity, the nature of which was not discussed by either Sony or the developers. 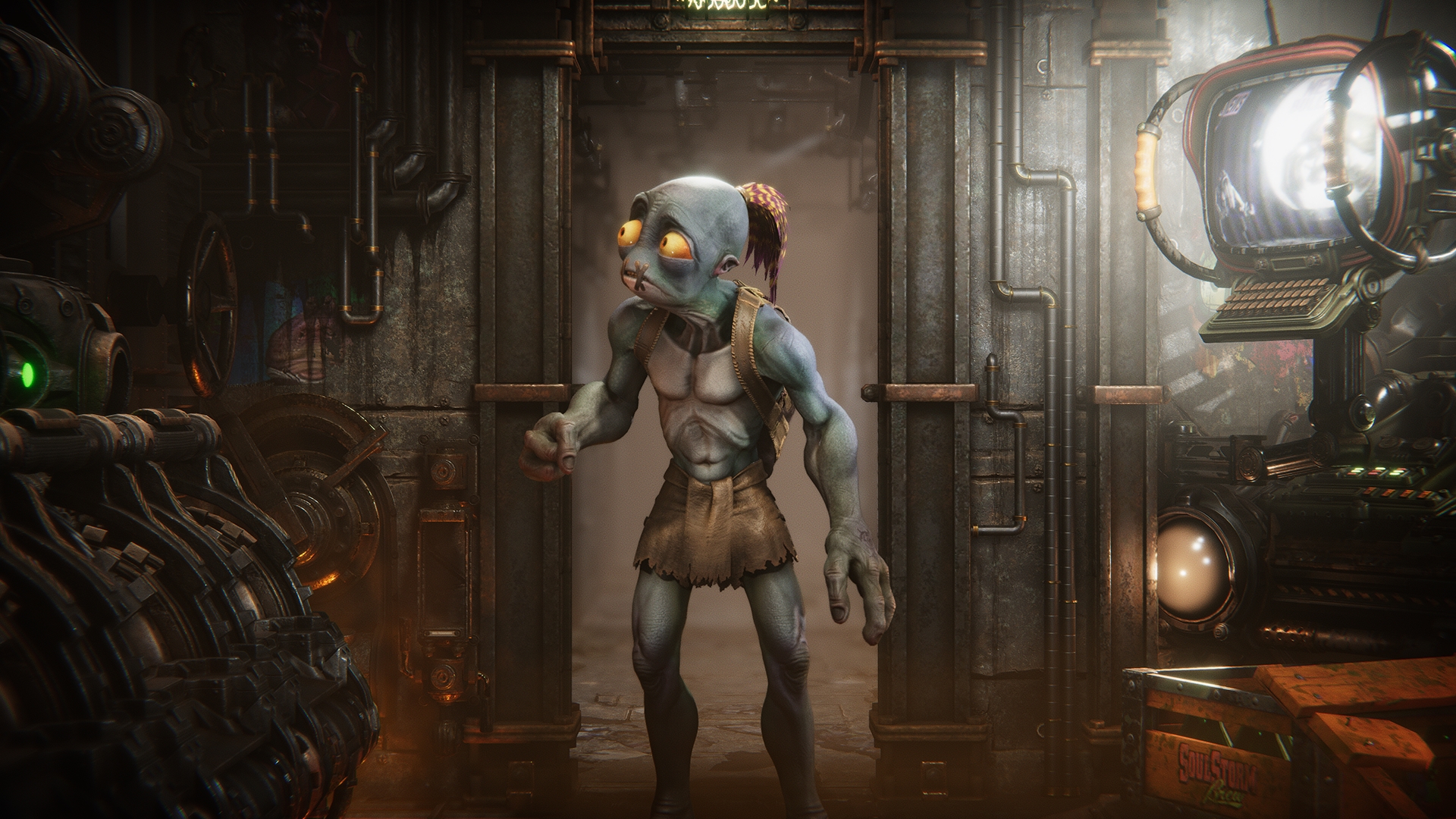 And that’s all, friends. So technically, of course, this is not all that will come out this year or is worth paying attention to, but the fourth part of our selection concludes with a series of the most anticipated games of 2021 presented by Vortex. If you feel that we have forgotten a title and it deserves a special mention, be sure to share your own tips with others in the comments. And most importantly, let’s keep our fingers crossed that the planned games will really come out this year.