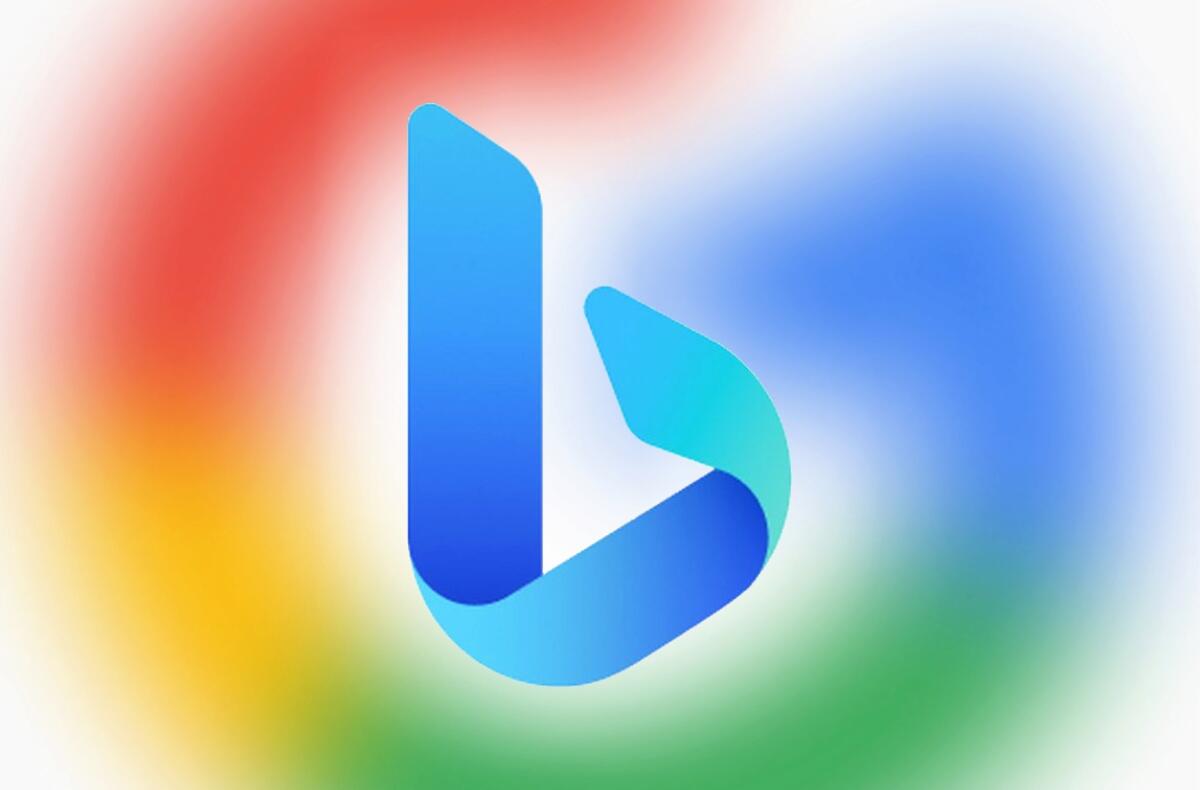 You may also know the forum: “What good is Internet Explorer? Download Google Chrome. ” The older browser from Microsoft no longer exists, and its replacement Edge is not only an almost equal rival for its former big rival, but sometimes also an inspiration, thanks to the Chromium core. The popularity of Chrome and Google’s tools and applications in general but it is still very overwhelming in many fields, which is said to be confirmed by statistics of the mobile version of the Bing search engine. The most searched term is said to be Google.

A few days ago, Google lawyer Alfonso Lamadrid came to this conclusion when new rules for placing search engines on mobile phones were repeatedly discussed at the Court of Justice of the EU. Search and technology giant must mandatorily give users a choicethrough which tool they want to search. And according to his representative, it is almost useless. “We have obtained data that shows that the most searched term in the Bing search engine is” Google “. This is proof that our people They use a search engine because they want to. Not because they were forced, ”The lawyer argues.

He added that users are said to choose Google at the expense of its competitors in 95% of cases. This statistic can probably be trusted. The question is how he will succeed in court, where Google is trying to fight other similar restrictions.

Which search engines do you use besides Google?