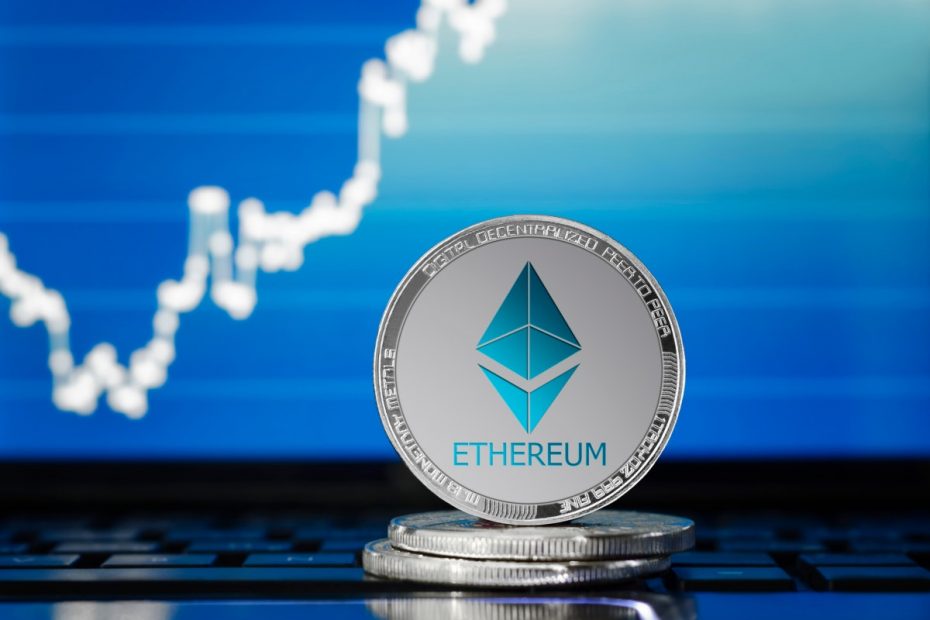 The Ethereum developers have decided on the EIP 1559 improvement proposal, which has been discussed for over a year, against the will of the majority of the miner community. It is to be integrated in July.

The implementation of the Ethereum Improvement Proposal (EIP) 1559 is considered the largest and most influential update of the blockchain in recent years. It aims to make the Ethereum network cheaper and faster by restructuring the transaction fees. The scheme was in the process of the All-Core-Developers-Call on March 5th, 2021 decided and should be in the London update flow in.

Uniform fee instead of auction principle

In the future, instead of the transaction fees set independently by miners, the so-called gas fees, there will be an algorithmically determined base fee, i.e. a base fee that does not have to be auctioned for each transaction. We have explained the principle of gas fees in this article.

The calculated base fee should take into account the degree of utilization of the network and gradually increase or decrease. The block size in the network should also be changed dynamically in order to counteract blockages.

The base fee determined in this way is burned in the course of the transaction, i.e. destroyed by the protocol. Nobody benefits from these payments, which are always fixed to Ether due to the new regulation.

It is therefore understandable that large parts of the miner community could not make friends with the proposal because it would lose a very important financial incentive. The EIP 1559 still includes an incentive system, the so-called tip or “inclusion fee”.

In the future, users will be able to offer an excess payment, the tip, in addition to the base fee to prioritize processing on the chain. Miners only receive these tips.

This means that they should by far not achieve their previous sales. In February alone, transaction fees alone were around 723 million US dollars.

Nevertheless, there are also miners who are positive about the proposal. They see the current problems of the Ethereum network quite soberly and acknowledge that they must contribute to the solution in order to keep the network future-proof.

On the side of the users and the Ethereum application developers, i.e. the side that has to pay the transaction fees, EIP 1559 enjoys the greatest support. The world’s largest crypto administrator Grayscale Investments sees the proposal as an essential further development of the Ethereum network. Mainly because of the concept of burning the transaction fees and the associated shortage of the ether inventory, Grayscale predicts a strong upward trend for the ether price.

Regardless of the resistance of the miners and mining pools, EIP 1559 was ultimately binding. Apparently, the core developers fear countermeasures by the opposing miners, which is why they EIP 3238 have also been included in the upcoming update for inclusion.

This is the technical implementation of a “Difficulty Bomb”. This should gradually make mining on Ethereum more difficult. With the combination of the two proposals, the core developers want to ensure that forking Ethereum is at least only possible if technical obstacles are overcome.

Miners will probably get used to the new regulation in the end. A replacement for lost transactions is already available anyway. With the so-called “Miner Extracted Value” (MEV), miners can use their influence in the compilation of blocks in order to place more profitable trades further up in the processing sequence.

MEV is already enjoying some popularity in the defibrillation area. Defi traders offer high fees to secure their place in the block. Ethereum mining pools will probably increasingly use MEV software in the future to tap this unused source of income.

By the way: The basic idea of ​​the EIP 1559 goes back to Vitalik Buterin, co-founder and inventor of Ethereum. In August 2018, he formulated a proposal (PDF) that relates to the fairer calculation of transaction fees on the blockchain that is more in line with the actual effort.