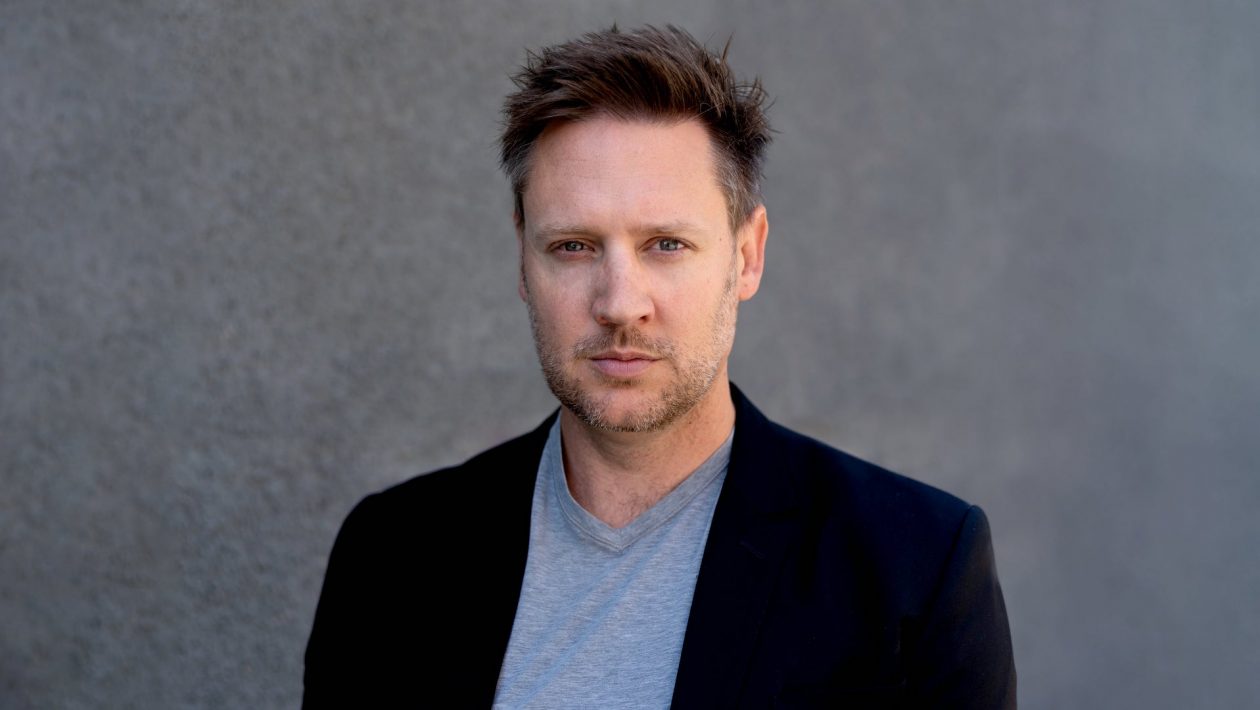 South African director Neill Blomkamp, ​​who is signed to District 9, Elysium and Chappie, has always been close to the games. He was to make the film according to Halo, did an advertisement for Anthem with the subtitle Conviction, visited the developers from the Creative Assembly studio the year before, who showed him their upcoming event, and now he has taken a much bigger and more important step into the world of video games.

Although he plays games himself, Blomkamp still admits that he has no experience with development. He will therefore work with other people to make sure that his vision can be realized.

He joined the Gunzilla Games studio and was given a position that perhaps doesn’t even need to be translated – Chief Visionary Officer. It is to help the team create a new, as yet unannounced AAA multiplayer shooter. The studio was founded last year and employs former developers from Crytek, Ubisoft, EA and other well-known companies. Blomkamp explained to IGN that he would work similarly to a film director and work with different parts of the team.

Although he plays games himself, Blomkamp still admits that he has no experience with development. He will therefore work with other people to make sure that his vision can be realized. Unlike the film, he says he won’t lead the entire creative team. He himself says that his ideas must be approved by a wider team and at the same time it must be possible to integrate them into the game in order to benefit it.

The famous director indicated that his role would be similar to when writer George RR Martin helped come up with the foundations of the world for the upcoming play Elden Ring by FromSoftware.

Blomkamp is to work with the team for a long time, but now he is focusing on a single debut project. Although it is a multiplayer action, it should have story elements where he could benefit from the experience of a capable narrator. Although the authors are still silent about the details, Blomkamp explained that while it may not be a story game, it can benefit from the world you come up with. And he says it’s similar in the movies. You come up with something much bigger, of which only a fraction appears on the screen, but the result is all the more convincing.

The famous director indicated that his role in this sense would be similar to when writer George RR Martin helped come up with the foundations of the world for the upcoming play Elden Ring by FromSoftware. In addition, he said, games will become what movies were in the 20th century. They will be the dominant form of entertainment and Blomkamp wants to be part of them, he says. He wants to have a basis for creating games with regard to his experience with visual effects and 3D graphics. If the game succeeds and everything goes well, he wants to stay in Gunzilla’s studio for a very long time.

Blomkamp did not reveal more about the new game, but said it had nothing to do with his previous films. However, he indicated that he was still interested in the topic and setting for the near future, even aesthetically. According to him, he likes multiplayer shooters. But he also describes Remedy’s Control action as fascinating thanks to its design language, ray tracing and destruction. According to him, it’s like walking through a work of art. Interestingly, he clearly sees his future as a creator in games, not just a momentary distraction or a temporary pastime.

Gunzilla Games Studio has three teams in Los Angeles, Frankfurt am Main and Kiev. His unannounced game is in development for PC, PS5 and Xbox Series. The company began operations last fall with an investment of $ 25 million.