Apple Store: the wearing of a mask becomes mandatory again depending on the region for employees 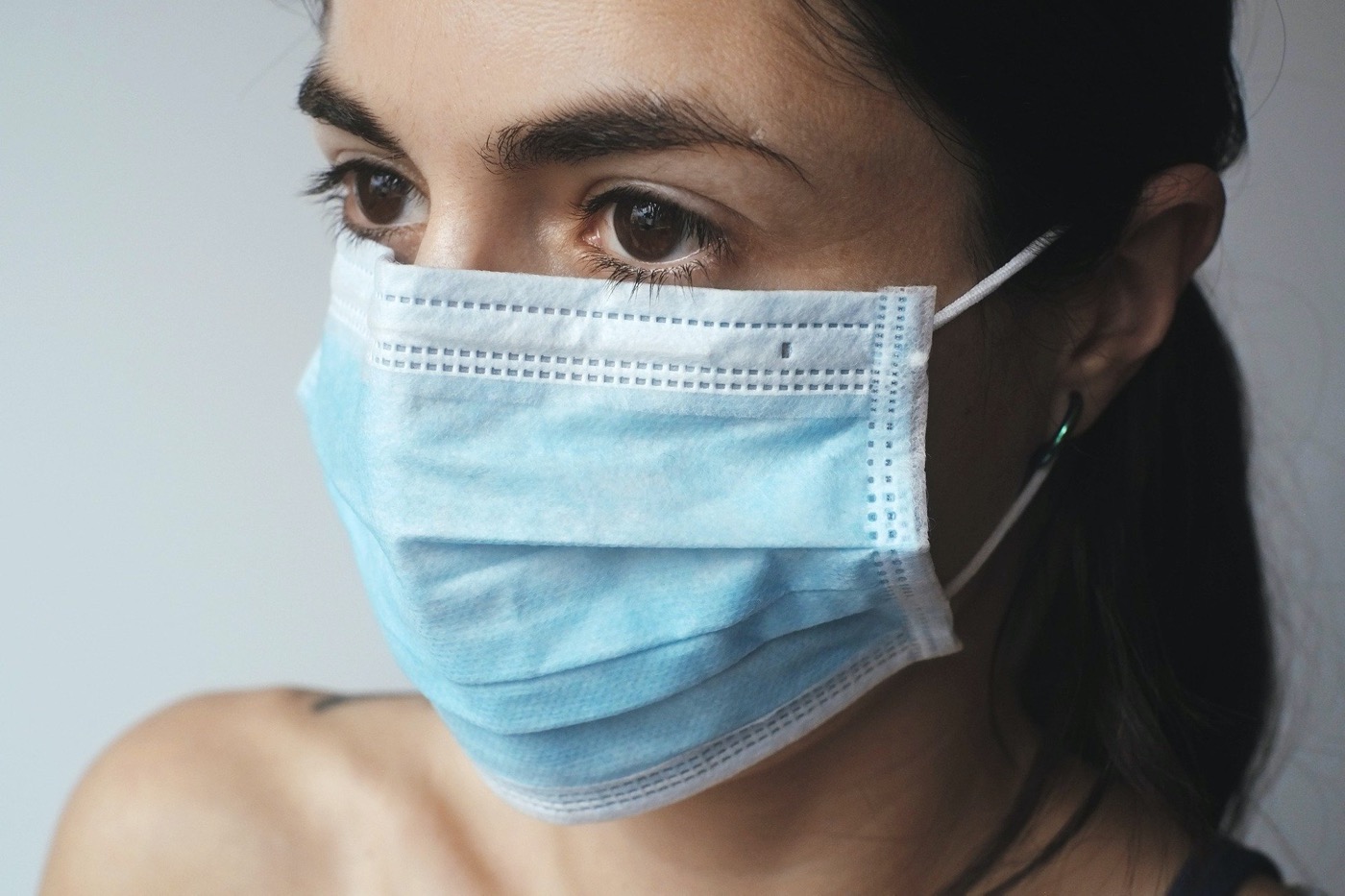 Wearing the mask is an obligation for Apple Store employees in some regions. Bloomberg reporter Mark Gurman reveals that Apple has changed its plan.

“Apple is once again strongly urging store employees to wear masks and again requiring it in some regions. Apple dropped the requirement to wear masks for store workers in June ”, says Mark Gurman.

Apple is now strongly urging retail store employees to wear masks again and is once again requiring it in some regions. Apple had dropped mask requirement for store employees in June. https://t.co/AfixiW5PIy

Indeed, Apple had made a modification last month. Vaccinated people could go to an Apple store in the United States without wearing the mask. Employees were instructed to keep it, whether or not they were vaccinated. At least that was the case initially. It has been a few weeks now since American employees no longer had the mask. But here we go again.

This decision comes at a time when Covid-19 cases are on the rise in some regions of the world, including the United States. This is partly due to variants, including the delta variant. Apple has also made the decision to maintain teleworking until October for the other employees, when it was initially expected that they return in September.