The beta version will reach us in the fall 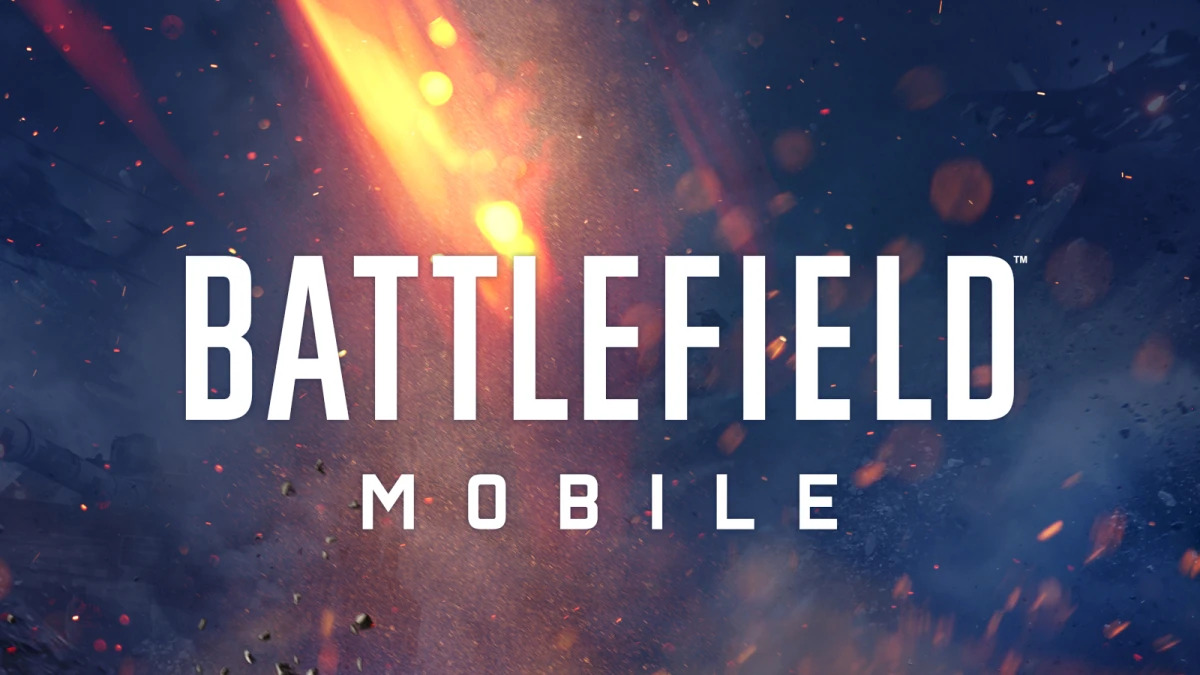 Enthusiasts of “Battle Royale” games will definitely not see the Battlefield Mobile news this year. According to the PhoneArena portal, however, it is possible that this autumn you will be able to connect to the beta version of the Battlefield game on smartphones and try it out before the official release.

What is Battlefield Mobile preparing for us?

EA has announced that it has already begun testing Battlefield Mobile in Indonesia and the Philippines. Other regions will soon be able to test these tests. This test is the reason why you will find the icon of this game in the Google Play application.

EA game developer also revealed that if the new product is ready for more countries and regions, the company will launch a new separate page. On it, players can pre-register for the game and will also receive information about other game tests in the beta version. The only catch of the upcoming news is the availability only for smartphones with the Android operating system. It is not yet announced which smartphones will be supported, but to run the game, the smartphone must have Android 7.0 or higher. The main advantage is that this game will be completely free in the Google Play application.

For more demanding players, there is the possibility of purchasing various cosmetic treatments and beauties in the game. The developers thought of everything and therefore added Battle Pass and many unlockable items, specially created for this version of Battlefield.

Important information for fans of the entire Battlefield game series is that the new Battlefield Mobile is designed purely for smartphone players. This game will not include a “cross-play” link with any other console or computer version. Keep in mind that anyone who manages to get a trial version of the news in the fall will have their game data deleted at the end of the beta.