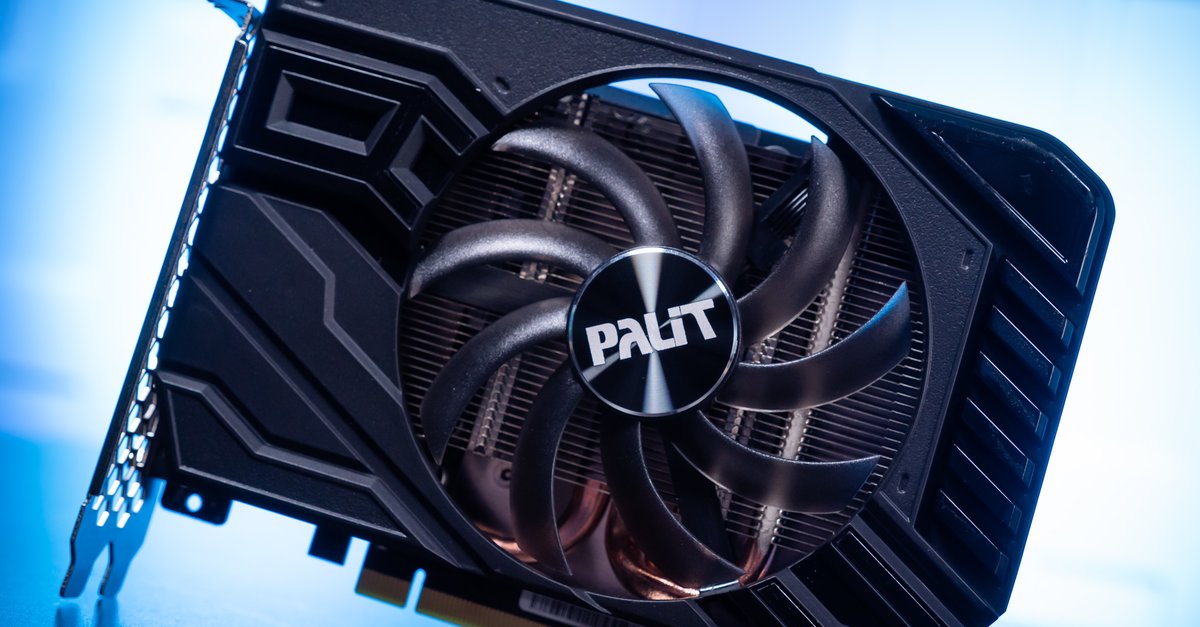 PC gamers are likely to be eagerly awaiting the spring of 2022. In the first months of the new year, Intel’s new graphics cards are to appear – and according to the information, AMD & Nvidia could make a lot of competition. A leak now shows what performance gamers can expect from the Intel ARC models – and roughly how much the graphics cards cost.

At the beginning of 2022, the graphics card market will start moving again. Intel plans to launch its new ARC graphics cards in the first quarter of next year. Some information about the GPUs has already got into circulation through various leaks, now Intel has apparently passed another important document by the rags.

A presentation slide was posted in a Chinese forum showing how Intel intends to position itself with its two ARC graphics cards compared to the competition models:

And what else has happened in the gaming and tech world? In the GIGA headlines we summarize the most important news of the week for you:

This is shown by the Intel leak

The graphic shows: Intel’s SOC1 model should be somewhere between Nvidia’s GeForce RTX 3060 Ti / RTX 3070 and AMD’s Radeon 6600 XT / 6700 XT in terms of performance. The target for power consumption is between 175 and 225 watts. In this respect, you are roughly on par with the competition.

This means that Intel has a solid graphics card for the upper middle class that could outperform the competition – provided Intel sells the GPU at a competitive price. According to the graphic the price is likely to be between $ 300 and $ 500 lie.

The SOC2 graphics card, on the other hand, is said to only consume 75 watts, but to compete with the GeForce GTX 1650 SUPER at most. It could still be suitable as an entry-level graphics card for PC gamerswho only play eSports games such as Counter-Strike: Global Offensive, League of Legends, Valorant or Rocket League.

The same applies here: If the price is right, Intel Nvidia and AMD can really compete. Especially since neither Nvidia nor AMD have a current graphics card for around 120-150 euros in their portfolio. Intel has not yet provided official benchmarks or sales prices for the new ARC graphics cards. However, we should be able to expect new information by the end of the year or January 2022 at the latest.