the 5 best apps to track everything

During the 2016 European Championship and 2018 World Cup, the Netherlands failed to qualify for the football match. This year it is different and we see at least three games with the Orange. If you don’t want to miss anything, you can use these 5 apps!

The hearts of football fans will beat a little harder this month. From 11 June to 11 July we can marvel at the European Football Championship. Normally this is held every four years, but due to the corona virus, the European Championship 2020 has been postponed one year. This year, the Netherlands can also participate and we cheer for Orange. The southern neighbors are also participating; the Belgian Red Devils are in group B. The Netherlands is in group C. DroidApp lists the best apps so that you don’t have to miss anything of the European Football Championship. 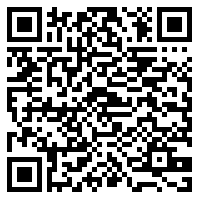 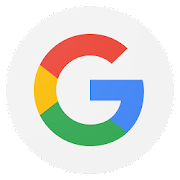 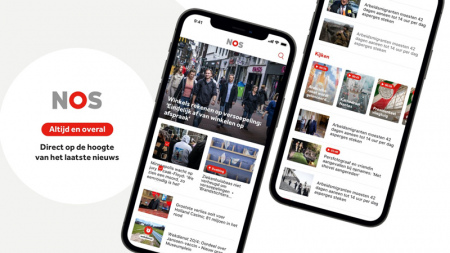 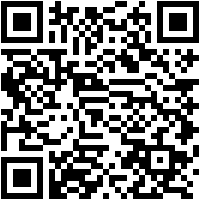 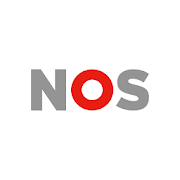 TorAlarm’s ‘EK App 2020 in 2021’ app is a fully featured application that has almost all necessary functions on board. The application gives you live updates about the different matches. You can also find schedules, competitions and results. With the GoalAlert you stay informed thanks to notifications. Of course, you can tap on any match to see additional details, along with lineups and stats. You also immediately see in which stadium the relevant match is played. This app can also handle the dark theme of your smartphone. 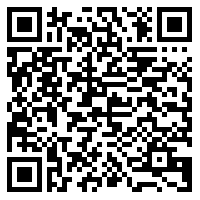 A well-known name in the sports apps is FotMob. With this application you can follow all football matches, anywhere in the world. Not just the European Championship, so you can also see, for example, when a country is playing qualifiers for the 2022 World Cup. You can choose which tournaments you want to follow, just like you have the option to follow specific players. Along with standings and results you will also see related news in the FotMob app. You can also see which results have been achieved in the past per country and get detailed statistics. A handy app! 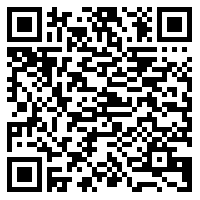 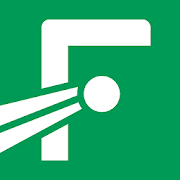 The official UEFA app is still officially called EURO 2020 Official, but this application is all set for the 2021 European Championship. The EURO 2020 Official app shows you the matches to be played and the matches that have been played. In addition, you can watch highlights from previous matches and years, play mini-games such as building your own team and get information about when you visit a host city for the European Championship of 2021. 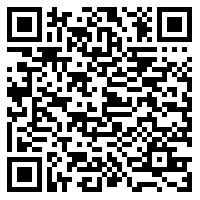 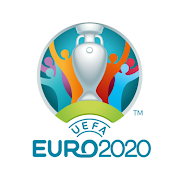