TCL plans to upgrade its TVs to Android 11 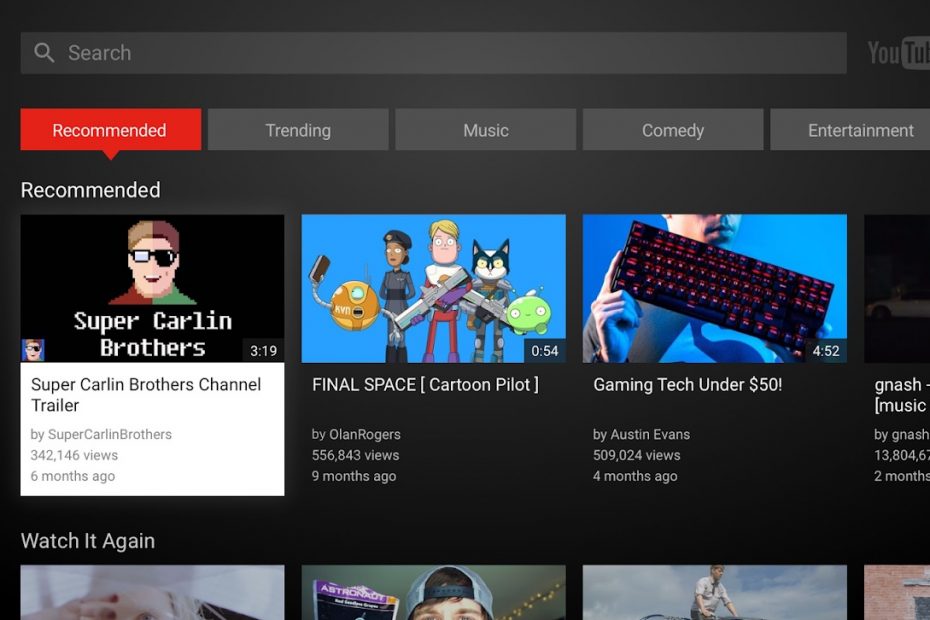 Android is a very widespread platform today. Proof of this is the fact that this operating system runs not only on smartphones or tablets, but also on televisions. TCL is a well-known producer of Android TVs. According to information from the XDA-developers website, the company is going to update its TV models to the latest Android 11 later this year.

Netflix: This is a list of series we can look forward to in 2021

TCL has announced that TVs manufactured in 2019 and 2020 will receive an update to Android 11 during the current year. We are talking about TVs designed for the European market.

Among other things, the update will bring support for ALLM (Auto Low Latency Mode), several built-in applications and the Gboard TV keyboard, which incorporates the technology of converting speech to text, prediction of your typing and other interesting features.

TCL noted that the 2018 models will not receive an update. It is also worth mentioning that he published a TCL Europe Tweet account on the social network Twitter, talking about “improving your user experience by updating from Android TV to Google TV”. TCL is so proud that it may be one of the first to do so this year.

Shout out to @Google TV’s Senior Engineering Director for our partnership 👊
Your experience will be upgraded from #AndroidTV to the new #GoogleTV system & #TCL is proud to be one of the first providers this year 💫 https://t.co/t830lVsxGP pic.twitter.com/EwyUn4fZzv

It sounds like the implementation of Google TV is right after Android 11 gets on TCL TVs. However, other sources suggest that the upcoming Google TV will only see the upcoming TVs, which will only be introduced this year. Compared to the well-known Android TV, it is said to be a radical step forward, within smart TVs and their user environments. 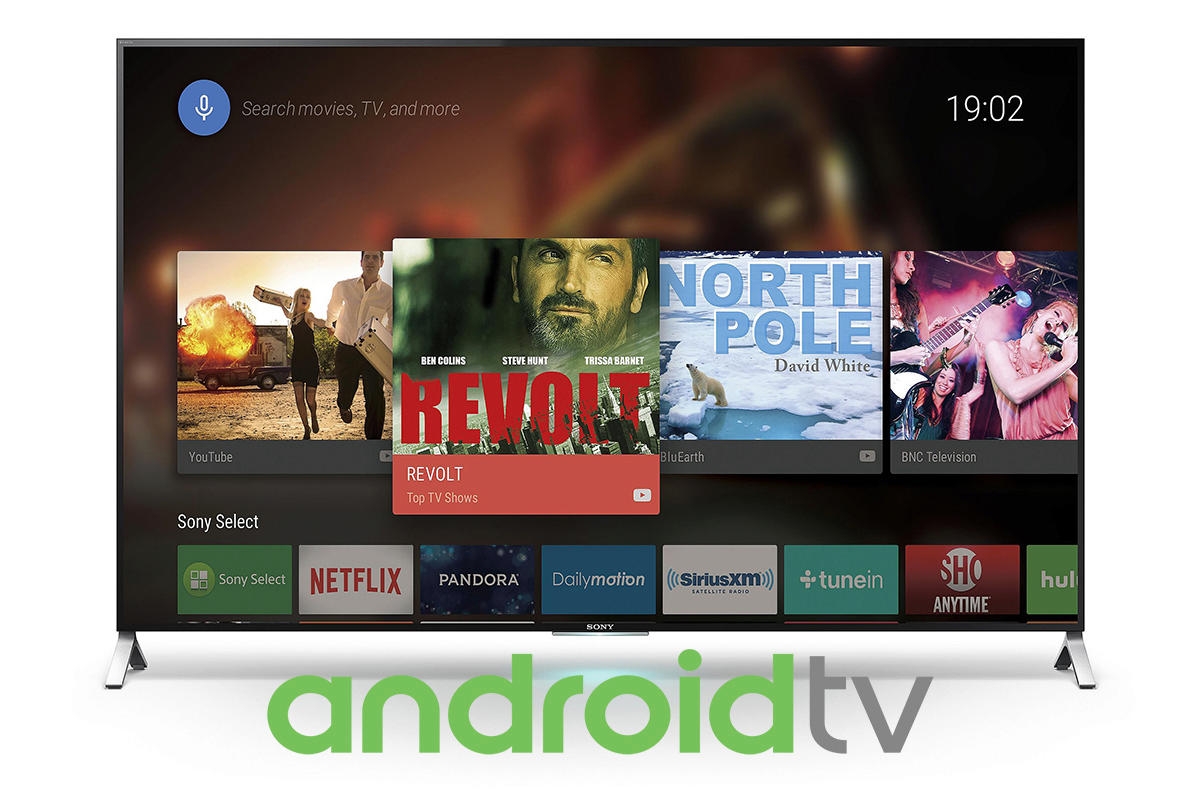 We think it’s worth mentioning a few TV models whose upgrade to Android 11 could already be scheduled. These include TCL X915, C815, C715, P815 and many more.

Finally, we would like to ask you if you own a TCL TV. If so, you can share your experience with us in the discussion below the article. Do you think that updating to Android 11 or the new Google TV would be a nice solution? Let us know.