Sending text messages was a hit during the Facebook outage 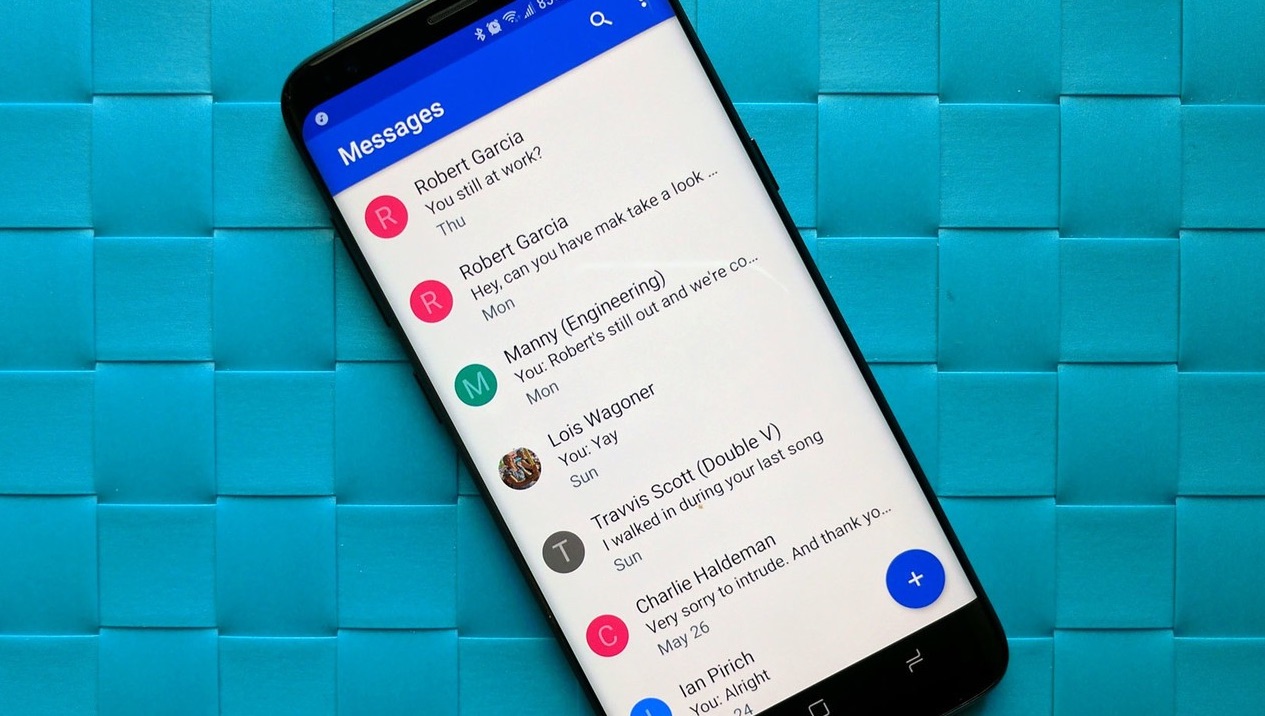 The breakdown of Facebook, WhatsApp, Instagram and Messenger has allowed SMS to see their usage increase significantly. This is at least the case in France, according to data from shared operators to Echoes.

SMS has been successful in France with the failure of Facbook

At SFR, the number of SMS sent increased by 22% over the day Monday, the day there was the outage at Facebook, and this for six hours. “This is the biggest increase of the year, excluding New Year’s Day”, explains the operator with the red square. The number of MMS has doubled. Bouygues Telecom for its part noted an increase of 45% compared to a “normal” Monday: 95 million SMS were exchanged between 5 pm and midnight alone. At Orange, the number of SMS has doubled and there have been 35% more MMS. There is no information about Free Mobile.

Besides SMS, there are calls. Again this was up from usual. Bouygues Telecom mentions traffic which has increased by 18% with 60 million calls. Orange, SFR and Free Mobile have not said anything about it.

Despite everything, SMS remains in decline

For several years, SMS has faced competition from instant messengers like WhatsApp, Messenger, iMessage, Telegram and others. There are also social networks which include private messaging which can be more or less considered as equivalent to SMS.

As a result, “only” 140 billion SMS-MMS were exchanged in France in 2020, against more than 205 billion in 2016, when the number of these messages had started to drop in favor of applications, according to Arcep. The number of SMS has even fallen at a rate never observed until then in 2020 because of the fallback to the voice, writes the regulator. Last year, the French only sent 150 texts per month and by SIM card, 32 less than the previous year. Monday night’s rebound is therefore only a very temporary improvement.