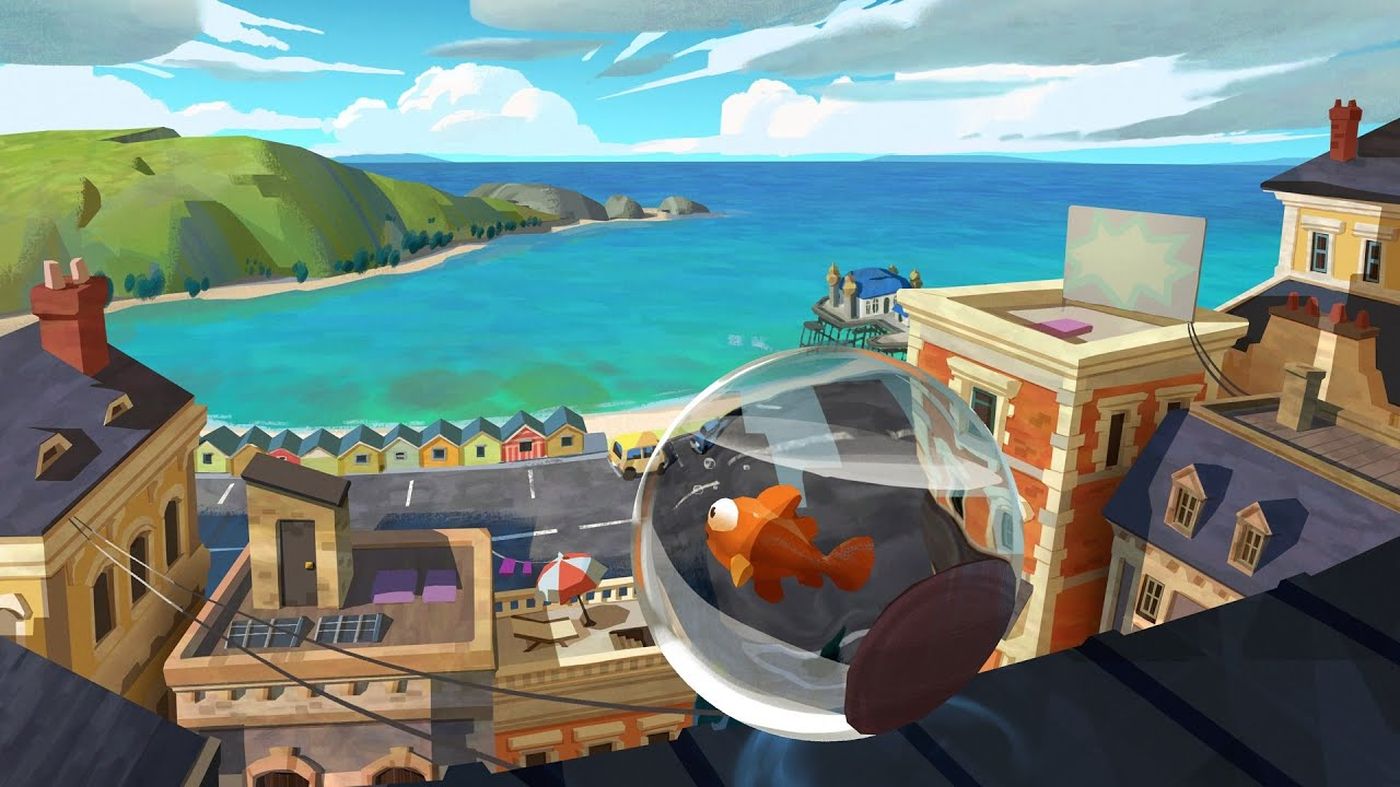 Most living species know how to find their way around and move around in their respective environment. Based on this quasi-empirical observation, are there any universal cognitive mechanisms that govern the navigation faculties of all species?

Researchers at Ben-Gurion University in the Negev have asked themselves this question for a long time … and were able to answer it thanks to an extremely ingenious process. Goldfish were thus placed in a small mobile aquarium equipped with LiDAR and a camera. The device then moves according to the movements of the fish. If the latter goes forward, the aquarium moves forward, and so on …

Best of all, the fish quickly learned how to navigate to a target area on dry land in order to get a reward, and even got around an obstacle that blocked direct access to that area! For the researchers, these surprising results show that fish have been able to adapt their spatial cognition and navigation system to a whole new environment, which could indicate that these cognitive mechanisms are transversal to many animal species (including humans).

Note: the small illustrative image of this article is taken from the excellent indie game I’m Fish available on consoles and PC (and in the Game Pass)