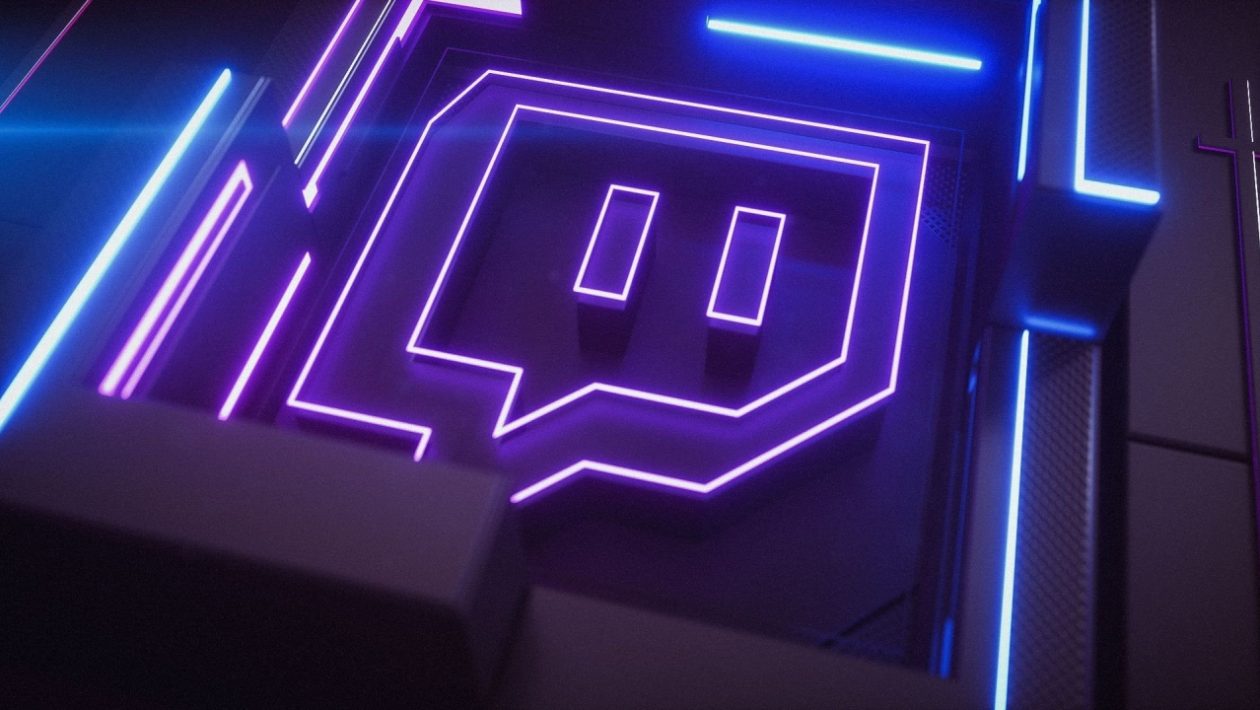 During Wednesday morning, information began to appear that the complete source code of the Twitch streaming service and other associated data, not only about users, had leaked to the public. Behind the publication of very sensitive information, which should include details about the earnings of individual streamers, is an unknown hacker who does so in the interest of higher good and efforts to provide a better environment for game streams. Twitch, which operates Amazon, has repeatedly been criticized by users in recent months, particularly for its approach to blocking content and, on the other hand, its indifference to addressing service violations. Everything went so far that at one point it was possible to broadcast content bordering on pornography with impunity on Twitch, while honest the streamers continued to receive bans due to pettiness.

But back to the data leak that appeared on the infamous 4chan discussion portal and Video Games Chronicle magazine confirmed its authenticity. “We have a great time for you today epic leakage of information, “is the beginning of the original report, which discusses the content of the alleged first part of the data obtained, as well as the reasons that led the hacker to these steps. “The community around Twitch is a disgusting toxic cesspool, so to encourage more disruption and competition in streaming, we’ve completely humiliated them by publishing the source code,” the leak report said. The content of the package, which should be over 120 GB, includes the mentioned source code of the service, but also various proprietary development kits, information about the operation of Amazon Web Services, details about the unreleased competitor Steam, which was supposed to be called Vapor, and last but not least details about payouts. streamers from 2019 to the present. “Find out how much your favorite streamer actually earns,” the hacker lures in, adding a download link that, for obvious reasons, we’re not going to spread.

Earnings information is the most sensitive

Although it is possible to estimate, at least approximately, how much streamers can earn on the basis of known information, the possibility of finding out specific numbers is of course very attractive to viewers. Shortly after the first information about the leak, therefore, lists of the largest pre-tax earners began to appear, arousing passionate emotions and fueling debates on social networks. We present the information as it was published for example, a programmer and an enthusiast appearing on Twitter under the nickname Sinoc. According to this list, the most profitable group is CriticalRole, which was to come to pre-tax taxation at $ 9,626,712 from 2019 to the present. However, individuals are also in the first place, such as summit1g with less than $ 6 million, Lirik with half of this amount, shroud with 2 million and many others.

However, some of Twitch’s users have already begun to deal with the data, adding, for example, information that they have also found unprotected user passwords in them, which makes the situation even more serious. In addition, the data package should contain, for example, the source code of the Vapeworld application, which was to be intended for chatting users in the mentioned distribution platform Vapor, resp. source codes not only for the current form of Twitch, but for all historical versions on all platforms. There are also graphics – probably again for the Vapor platform – such as three-dimensional versions of popular emoticons, preparations for various plugins, information about the possible connection of Vapor with specific titles such as Fortnite or PUBG and more and more floods of data, which will undoubtedly hours and days in the viewfinder of all who can interpret the unfinished files correctly.

Twitch’s management has not yet commented publicly on the leak, but sources in VGC magazine suggest that they understandably understand the attack, which was supposed to take place this Monday, and are probably still preparing a strategy to deal with it. The anonymous hacker threatens that the data available at the moment will soon be supplemented by another package, but he has not indicated what its content will be and when it will be published.