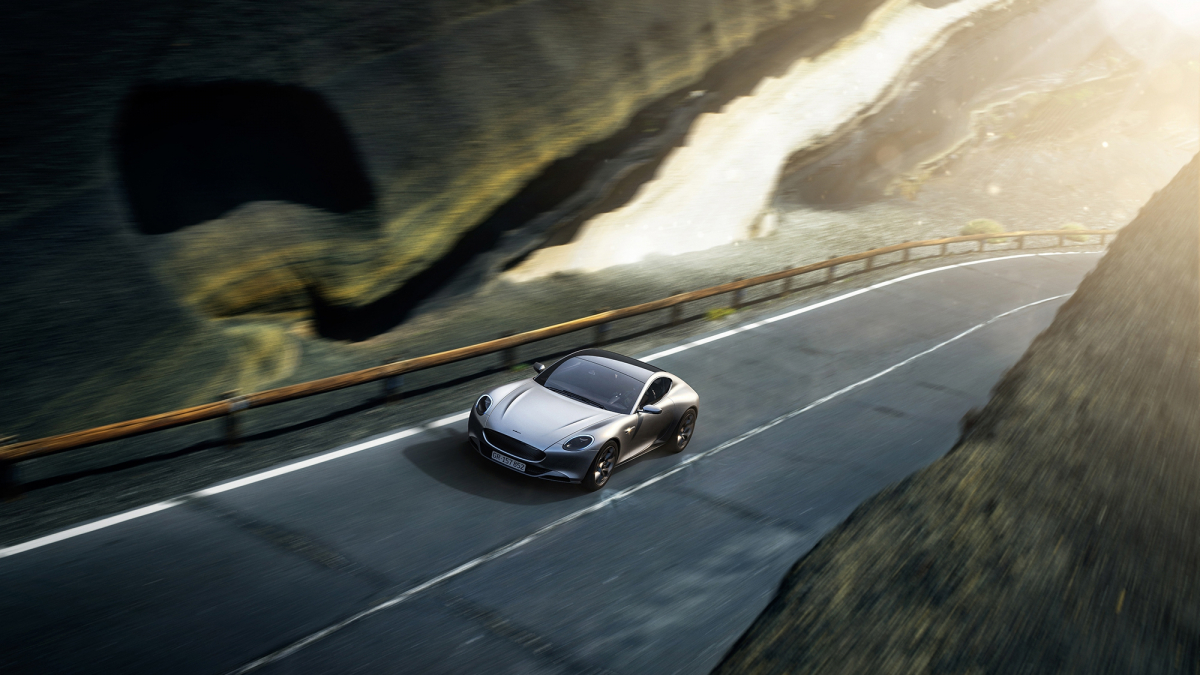 The son of the Porsche patriarch has developed his own fast charger for this purpose. However, there are some requirements for the maximum charging capacity.

A year has passed since the public last heard of Anton Piëch’s sports car project. At the time, the startup’s first car was still called the Mark Zero. It is now becoming apparent that the electric sports car will operate under the name Piëch GT2. But even that should only be a project name. Technically, the team around one of the 13 children of the automobile patriarch Ferdinand Piëch confirms what it had announced. In the case of some details, the designers even revealed details.

The battery has a range of 500 kilometers according to the WLTP standard. It can also be used in less than five minutes to 80 percent capacity charge, write the makers on their website. That would be a very good value. The GT owes this to the new battery technology that has found its way into the car. It should be resistant to full throttle, so it shouldn’t heat up even under high stress. Piëch claims to have developed a special fast charger with the Chinese company Qingdao Tgood Electric to achieve this time. It has its own charging network in China, but not in this country – plugs and technology are said to be incompatible. When asked, you learn that the Piëch GT needs eight minutes for this process if it is charged by a European CCS2 fast charging station. The TÜV confirms that the battery does not even heat up by 15 degrees Celsius when charging with 350 kilowatts.

Three engines get the GT going

The sports car should accelerate from a standing start to 100 kilometers per hour in under three seconds. This is made possible by three motors, each with 150 kilowatts. This corresponds to a system output of 450 kilowatts, i.e. 611 hp. A first prototype was already racing around the Memmingen airport. The company’s only branch is located nearby in Benningen. Piëch Automotive is expecting a second prototype next spring. The startup is postponing the start of series production to 2024. Then the GT2 sports car will initially be offered in several variants. In silence it is said that the prices for a copy are around 200,000 euros. Later the company plans to bring out a Grand Tursimo with four seats, the GT4.