‘Samsung Galaxy S24+ is not on the schedule’ 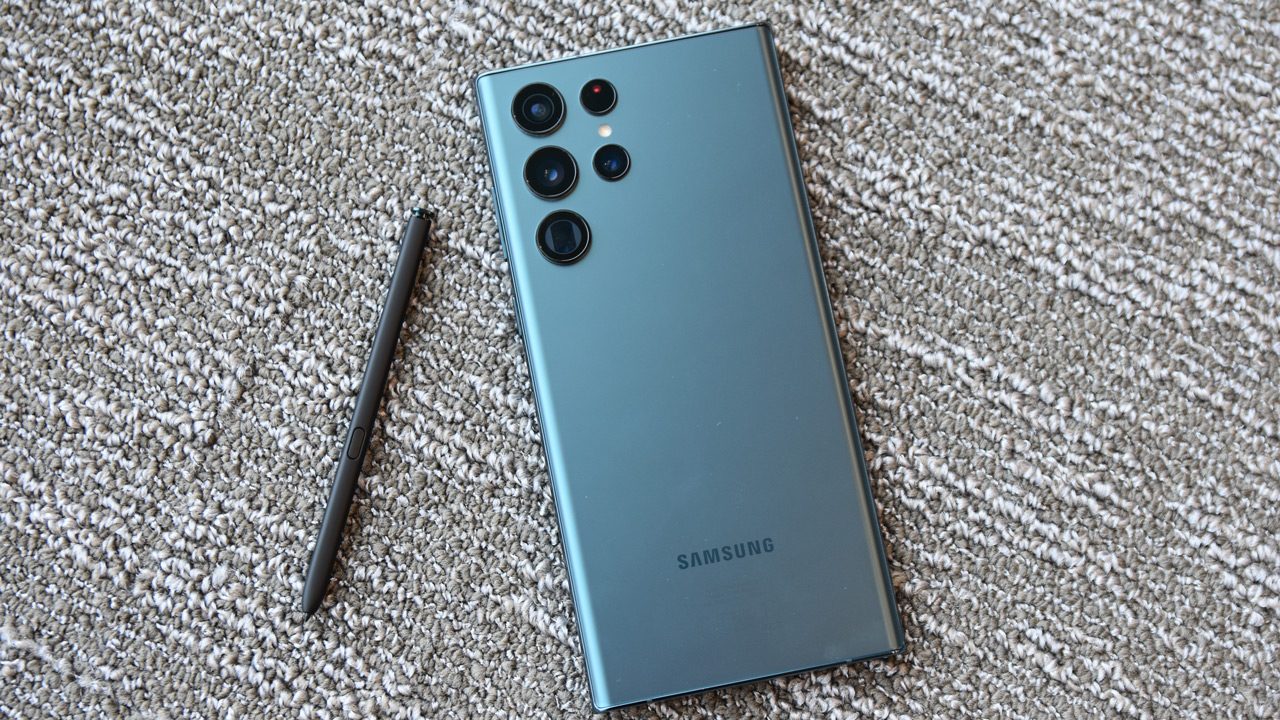 We first have the announcement of the Galaxy S23 series ahead of us, now the reports about the S24 models are also starting. Samsung would forego a Galaxy S24+.

The Plus model has been a household name in the S series for many years. It is now a nice intermediate model between the more expensive and larger Ultra and the smaller, but equally equipped standard version of the smartphone. However, according to The Elec, the Plus model of the Galaxy S series would be said goodbye. Where we are still waiting for the Galaxy S23 series, which will simply consist of three devices, this may be different with the S24 series.

According to The Elec, a Korean source, Samsung would like to release the Galaxy S24 series in two models; the standard model and the Ultra. This is because the demand for the Galaxy S22+ lagged behind that of the other models. The S22+ would account for 17 percent of purchases in this series, while the Ultra accounts for 45 percent and the standard model accounts for 38 percent. By reducing choice, Samsung would like to maximize sales and improve profits.

Incidentally, it is still a long time until the Galaxy S24 models are announced. A lot can still be determined and changed during that time. According to Roland Quandt, a reliable source in the smartphone world, the information on this is inaccurate and incorrect. So we’ll just have to wait and see. First on February 1, the announcement of the Galaxy S23 series.