Nothing comes with new announcement; but for what? 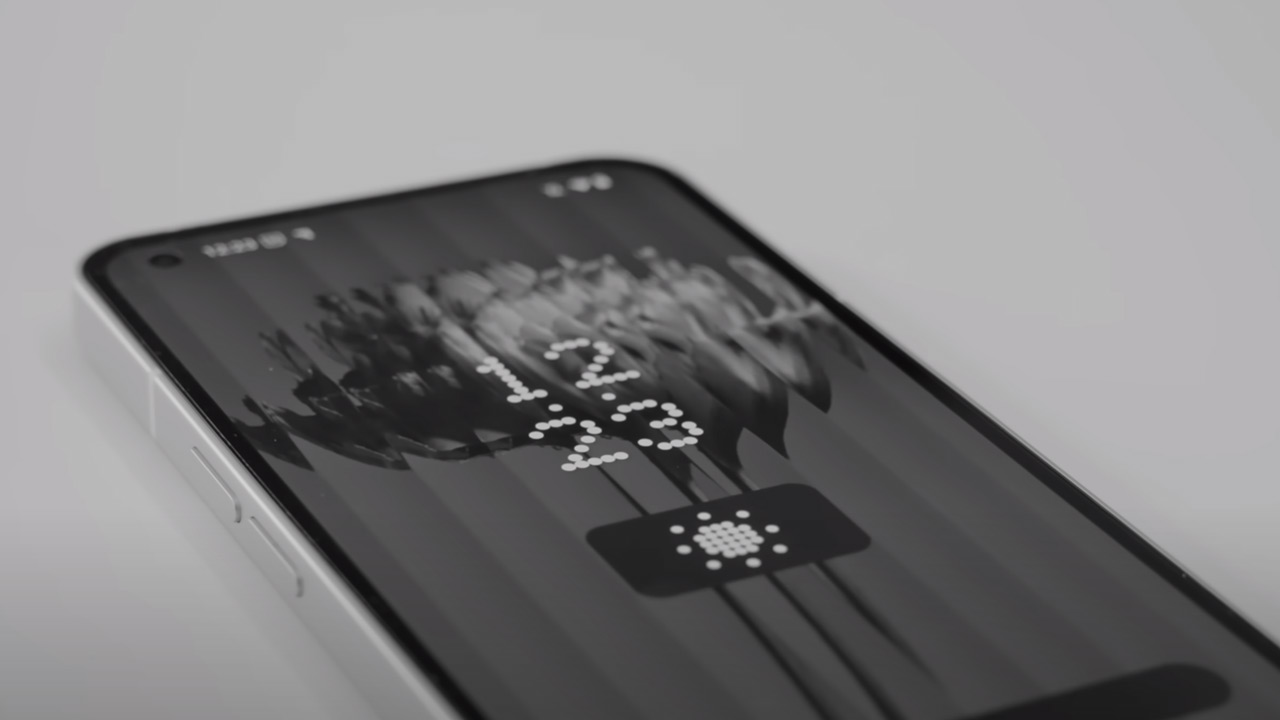 Nothing is the brand of former OnePlus founder Carl Pei. Now the brand has a third product in the pipeline, which requires a new announcement.

Nothing with planned announcement

It seems that manufacturer Nothing will make a new announcement. The brand has shared a teaser for an upcoming announcement that will take place shortly. It must be the third device from the manufacturer after we saw the Nothing Ear 1 before. This year came the second product; their own smartphone Nothing Phone 1.

However, it is now unclear what exactly we can expect from the manufacturer. In the teaser only the text; Sublime, Coming Soon, used without hinting at what to expect. The CEO of the company uses the text “The Animal Kingdom is calling again”. Nothing uses a different animal for each product group. At the earbuds we saw the ladybug, at the smartphone we saw birds.

There is a chance that it will be a new set of earbuds, or a whole new product group with perhaps a smartwatch, which some people hope for. The company itself has not shared any further clues in the message, so it remains to be seen what exactly we will see.

It is also not yet known when Nothing will make the announcement. The manufacturer already showed with its phone that it is enthusiastic with teasers, so no doubt that we will hear more about this. If more is known, we will of course keep you informed.