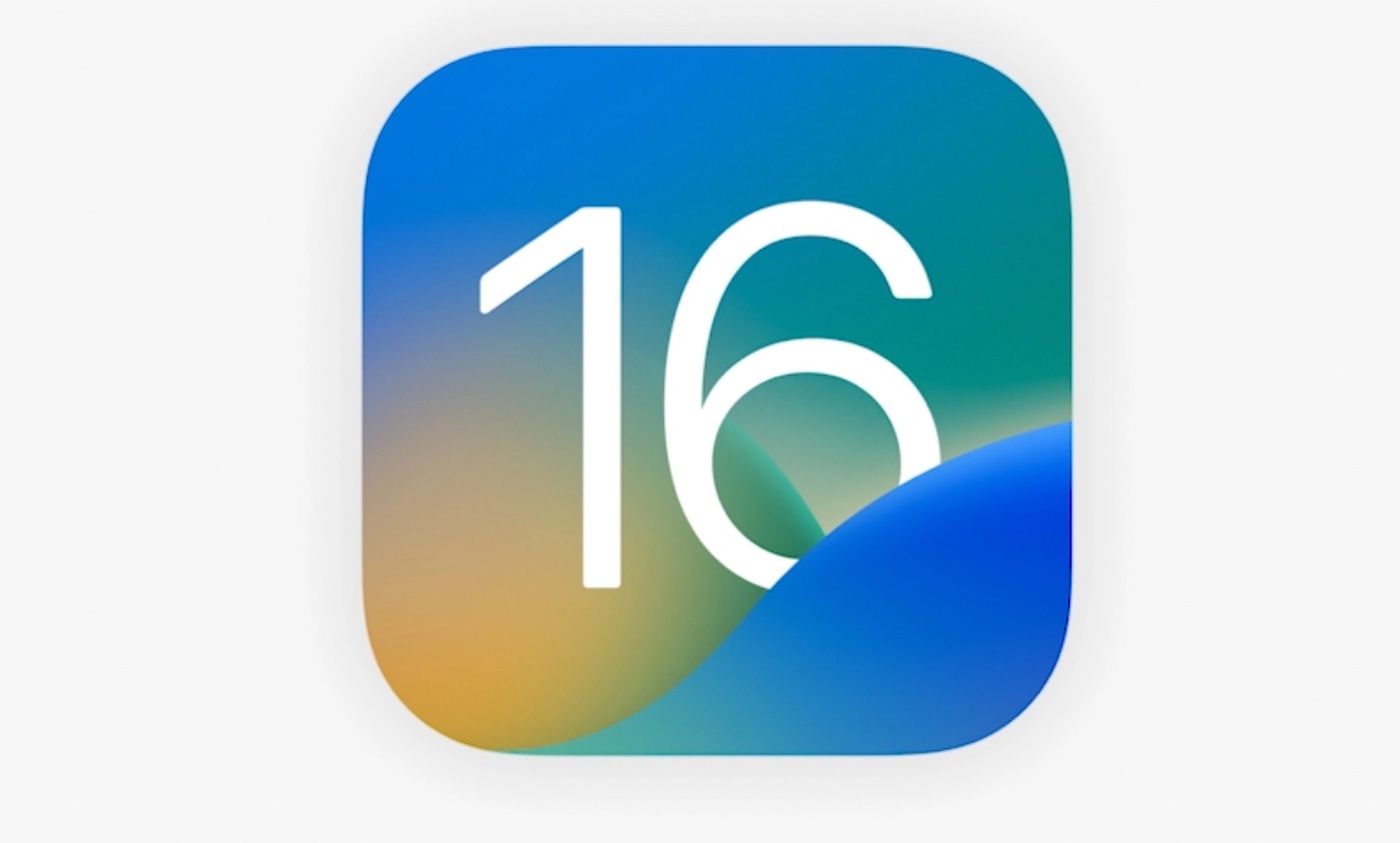 Here are the bugs that iOS 16.0.2 fixes according to Apple:

As we can see, several fixed bugs had already been noticed in the last few days. The one about the camera shaking while using third-party apps like TikTok and Snapchat has been doing the rounds on social media. The one for the copy-paste authorization has also been talked about, with Apple having recognized that this was not normal behavior (hence the patch today).

To install iOS 16.0.2, go to Settings > General > Software Update. All you have to do is start the download and then proceed with the installation.

It should be noted in passing that Apple released its update a little earlier than expected. The manufacturer had initially announced availability for next week. And yet, it is available now.

On the other hand, there are still some bugs, such as the one with AirDrop for sending content to contacts, the Camera application which can be slow on the iPhone 14 Pro, that of calls with CarPlay, the reduced autonomy or the slowness of Spotlight. Who knows, maybe Apple will release iOS 16.0.3 to fix these issues (and possibly others). This is an opportunity to remember that iOS 16.1 is currently available in beta, but the final version should not arrive before October.