New Year Surprise from Microsoft: Surface Pro 8 is Expected to be Launched Later This Month 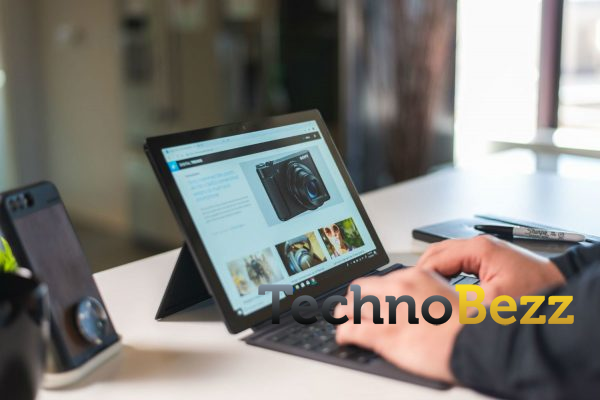 In the month of November last year, a Twitter user named Cozyplanes posted a picture that was thought to be a leaked image of the upcoming Surface Pro 8 by Microsoft. When one looked at that image, one guessed FCC documentation to be the source of the aforementioned image. There are reports that the device will be formally launched by the tech giant towards the end of the month. Microsoft has filed certain documents related to the product which has helped one get a sneak peek into the specs of this soon-to-be-launched device.

Apart from the specs, the documents contain several other important information about the product including the 4G LTE connectivity. Apart from being launched in the market in different LTE variants, non-LTE models of Surface Pro 8 will also be made available.

Surface Pro 8 models that are running on either Core i5 or Core i7 processors will be the ones that would support LTE connectivity. The entry-level models, with basic but essential features, are the ones that will run on a Core i3 processor.

Apart from new and more powerful chips, there will be models supporting 4G LTE connectivity. The memory, one hears, will be around 32GB. The SSD storage drive should have enough space to store 1TB of data.

Microsoft is known to launch a new variant of Surface Pro every year. Mostly, this happens during September-October every year. This year, however, the upgraded model is expected to arrive right at the beginning of the year.