It’s about a month since you were able to visit Colorado for the first time in the latest map expansion of the American Truck Simulator, and we already have the announcement of another upcoming DLC. The next destination will be Wyoming, a state of bison.

Wyoming boasts one interesting championship in the United States – it is the least populous country and ranks penultimate in terms of population density. There are only 2 inhabitants per square kilometer. 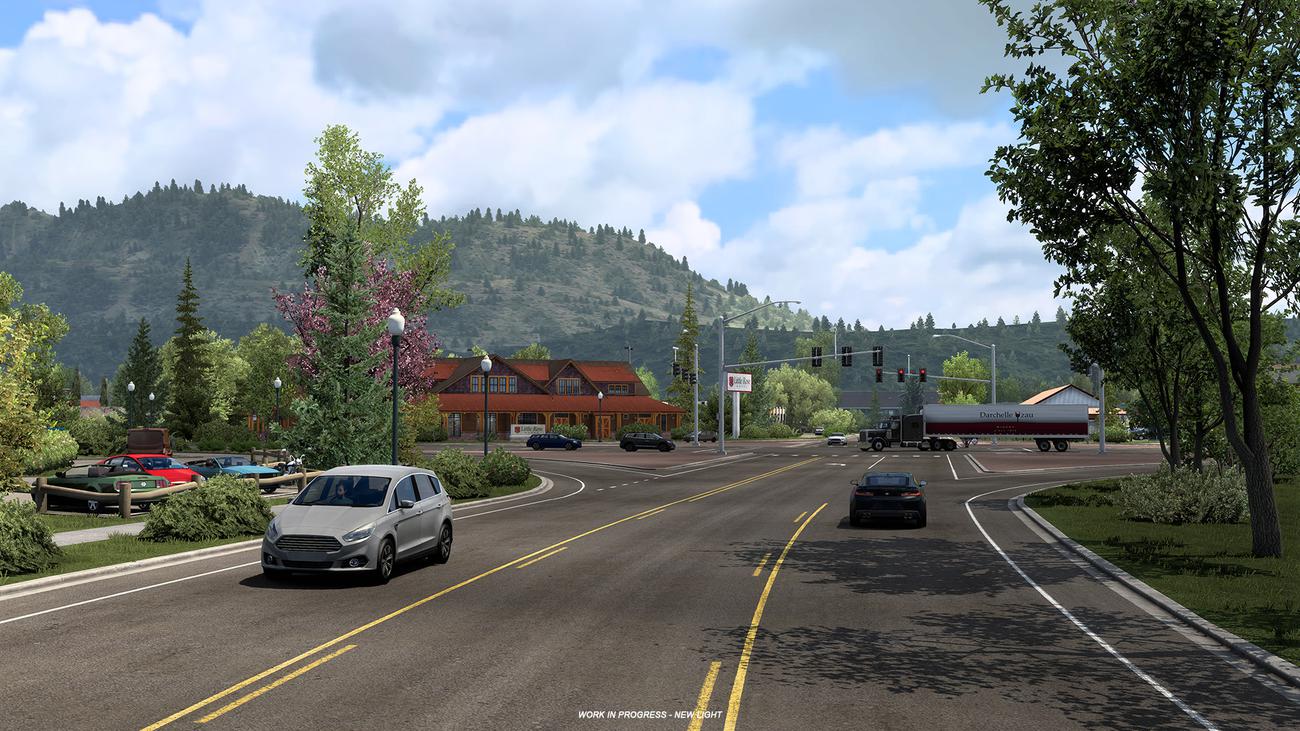 For an even better idea, a comparison with the Czech Republic is offered. 10 million people live on our 79,000 square kilometers. The almost square Wyoming covers an area of ​​253,000 square kilometers, which is shared by only 600,000 inhabitants (roughly two in Brno). The result is a vast untouched nature that will be a feast for the driver’s eye.

You can get to Wyoming in the current form of the American Truck Simulator map from the states of Idaho, Utah and Colorado. If the map expands further, Wyoming could eventually be surrounded by the remaining states of Montana, South Dakota and Nebraska.

As for the game expansion, for now you have to make do with the pictures in the gallery above, which also capture the form of the new lighting that will be brought in the future by modifying the game engine. The creators point out that Wyoming is only now beginning to take on real contours, so we’ll wait for a while.